According to Reese Witherspoon, the ladies of Monterey are going to be back telling lies sooner than people think. The star revealed that production on the highly anticipated second season of Big Little Lies is slated to begin Friday, March 16. “So, y'all, we're starting next Friday on Big Little Lies 2 – I can't believe it," Reese told Seth Meyers while appearing on his show Late Night on Thursday, March 8. After eliciting a huge cheer from the studio audience, the actress continued to excitedly say: "And not only do we have every cast member coming back, but also Meryl Streep is joining us." 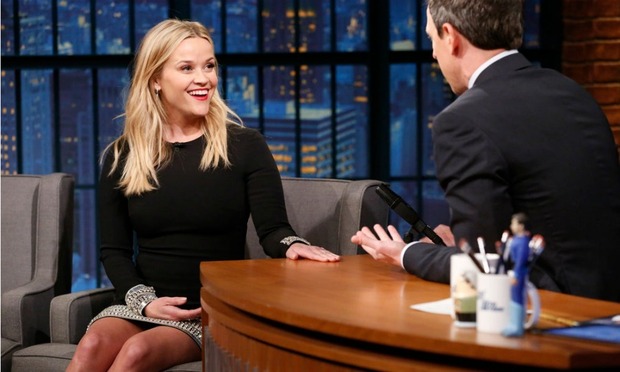 Reese, who helped champion the HBO series, then candidly opened up about the moment she found out that the legendary actress was confirmed to join their cast. “Well, she sent an email to Nicole and I, and it said, ‘OK, I read the part and I love it and I'm going to do it,’” the 41-year-old told Seth about Meryl. “And I like dropped the phone, like mic drop, but I phone dropped.”


Acting out the story, the star continued to say: “And then I called Nicole [Kidman] and I was like, ‘Is this real life? Is this really happening?' And then I got off the phone with Nicole and I, like, hugged myself gently for a minute and said, ‘This is really happening. You're really working with Meryl Streep.'" 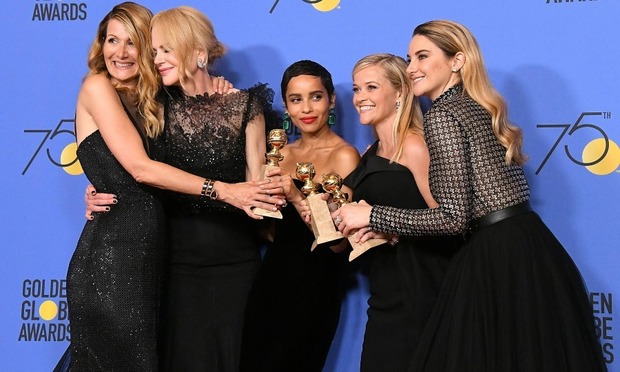 Since Reese and Nicole serve as executive producers on the show, in addition to starring on it, it was an extra big win for them. After she hugged herself, the Legally Blonde beauty said she called the show’s writer (David E. Kelley) and jokingly demanded: "You better write me good scenes with Meryl Streep!"

MORE: Reese opens up about being a role model to daughter Ava

Meryl is set to play Mary Louise Wright, the mother to Perry Wright who [spoiler alert] died in season one. Perry was the abusive husband to Nicole Kidman's character Celeste. Mary will be coming to town looking for answers about her son's sudden passing. HBO said the new season, which also stars Shailene Woodley and Golden Globe-winner Laura Dern, will "explore the malignancy of lies, the durability of friendships, the fragility of marriage and, of course, the vicious ferocity of sound parenting. Relationships will fray, loyalties will erode… the potential for emotional and bodily injury shall loom."