While she isn’t on the Voice this season, Gwen Stefani is still keeping in touch with her former judges including new dad Adam Levine. During an appearance on The Ellen DeGeneres Show, the No Doubt singer dished on the Maroon 5 frontman’s baby girl, Dusty Rose.

“Adam's actually been FaceTiming me all day because he just had his baby,” Gwen told host Ellen DeGeneres. “She's so cute!" 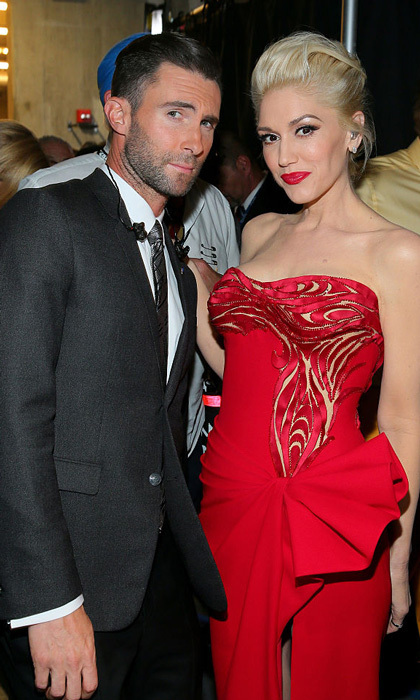 The Sugar singer and his wife Behati Prinsloo welcomed their first child together on Wednesday, September 21. Gwen on the other hand is a mom to three boys — Kingston, ten, Zuma, eight, and Apollo Rossdale, two — whom she shares with ex-husband Gavin Rossdale.

Over the summer, the doting mom got quality time with her sons, while on her This is What the Truth Feels Like tour. “It was a magical thing, because I think for me, now that I’m a mother, I really hadn’t toured with the boys,” she said.

Though Blake Shelton's girlfriend admitted that she initially felt guilty dragging her boys on a bus during their summer vacation. Gwen shared, “I was so guilty because they work so hard at school all year, and then I’m going to drag them around on a bus all summer. They had the best time. Can you imagine three little boys on a bus after you do a show? Like, ‘Get to bed!’ It’s exhausting, but it was fun.” 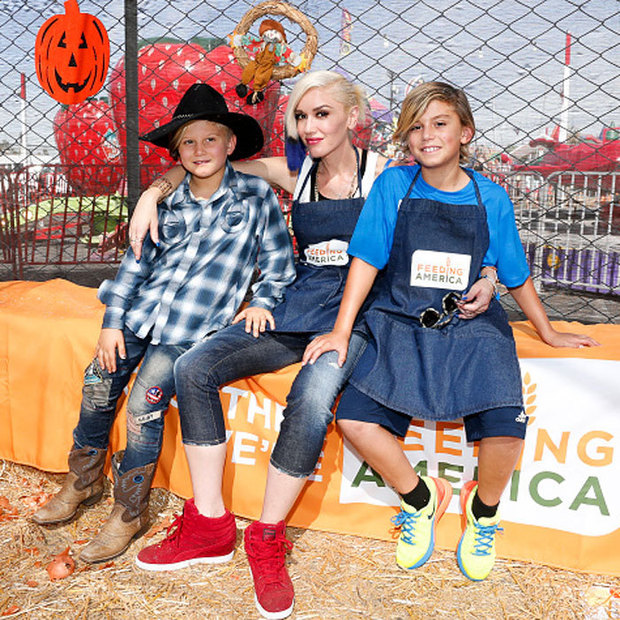 The singer's middle child, Zuma, in particular took a liking to touring. "He was working it. He had his flashlight, his headphones. He walked me on and off the stage every single night. For two hours he worked back there and he was like so into it,” Gwen revealed. “It was way more incredible than I could have ever imagined. I'm so grateful to everyone that came out. You know, when you're face-to-face, it's not like the Internet—it's them, it's those people. So, it was really cool."