Now that Michael Phelps has retired from the Olympics, the games’ most decorated athlete has his sights set on a new goal: expanding his family. The 31-year-old champion, who is already a father to adorable three-month-old son Boomer, opened up to People magazine about his future plans.

“We’ve talked about more [children]. We don’t really know how many more we want,” he said. “I think we’re gonna have some fun with Boomer before we make that next choice of trying for another one.” 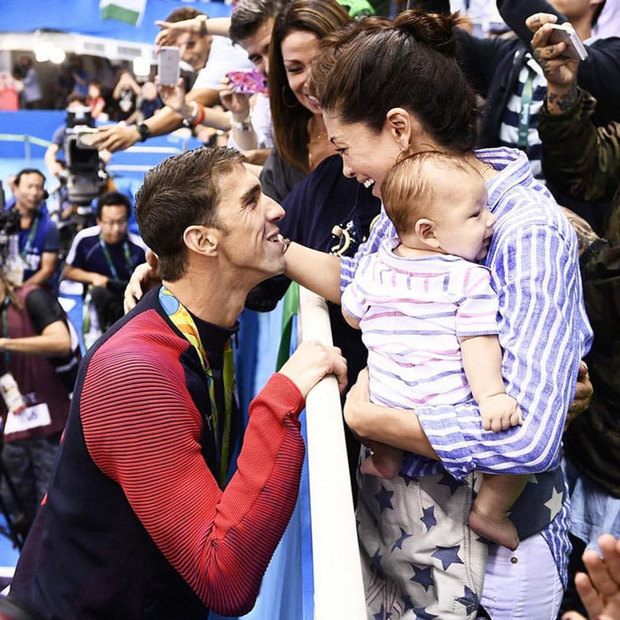 Michael and his fiancée Nicole Johnson, 31, welcomed their first child together in May. The swimmer, who has already proven to be a gold-winning dad admitted that he would like to give his son a sister.

“We would love a girl. Love, love, love a girl,” he said. “We wanted a boy first, just in case we did have other children, [so] he could be the protector of his younger sibling or siblings.” 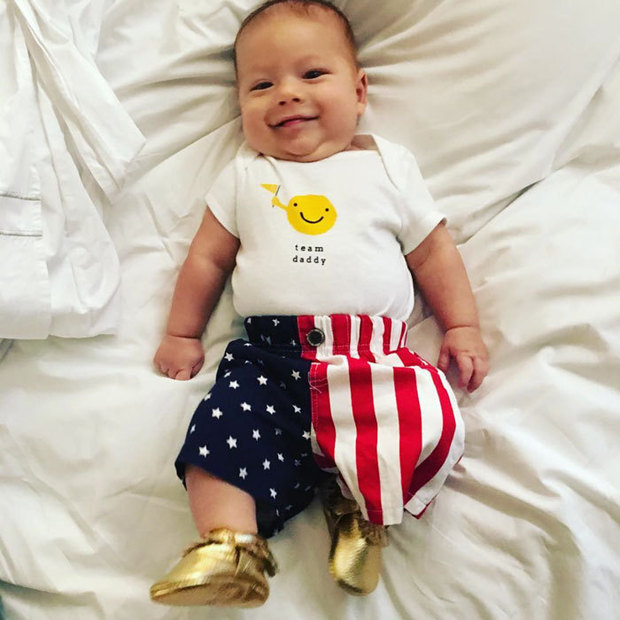 Michael noted, “So we started off on a perfect note: We got a boy. We got a beautiful, healthy baby boy, and we’re looking to continue to grow our family.”

Though he is eager for more children, the Olympic swimmer has no plans of pushing Boomer or any of his future kids into the pool as they get older. “If he wants to get into swimming, that’s fine. If he doesn’t, I’m fine with that too,” the US athlete said. “I was never pushed as a kid to put more time into the pool, or play other sports. My mom kinda let me make the call and choose what I was gonna do.” 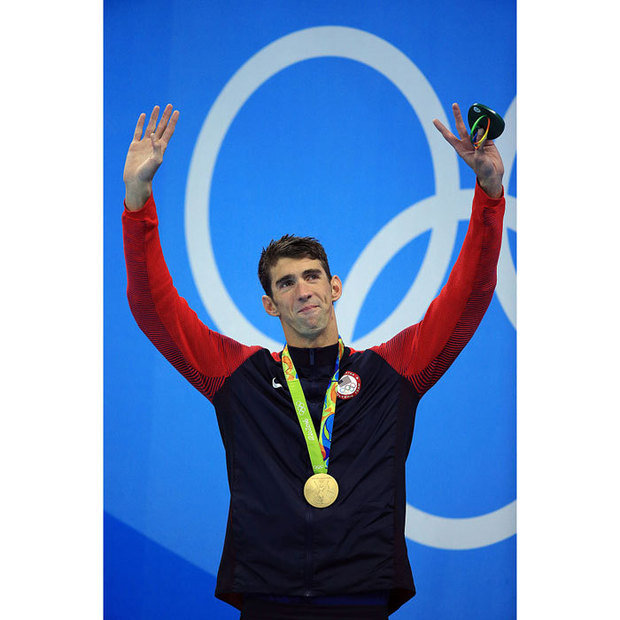 Michael completed his final Olympic race, while competing in the 2016 Rio Games, taking home a total of six new medals. According to TIME, the athlete could face a “victory tax” of up to $55,000 on his medals (five gold, one silver) because the US Olympic Committee awards athletes that place in the a top a bonus – $25,000 for gold, $15,000 for silver and $10,000 for bronze. However, with his endorsement deals the sizable tax would have a small effect on Michael.

“It’s time for me to start the next chapter of my life, and I’m looking forward to that now,” the dad-of-one said. “I have a beautiful fiancée, a beautiful baby boy [whom] I want to spend as much time with as I can,” he continued. “I’ve been able to accomplish everything I could ever dream of [with professional swimming], and it’s time to move on.”