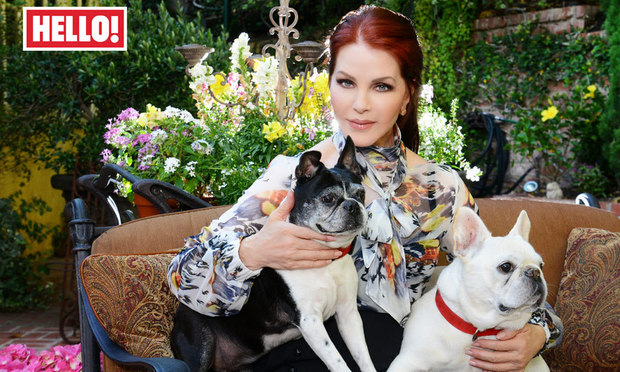 "Elvis was the love of my life," Priscilla Presley tells HELLO!

The two married in 1967 and divorced in 1973, but remained great friends until his death. Priscilla continues: "I'm not saying that everything was wonderful – marriages have problems, and especially in that rock ’n’ roll environment… but we had an amazing bond."

The bond was so deep that the Presley matriarch hasn't moved from her Beverly Hills home since moving in over 40 years ago because of all the memories she has of the two of them there. "Even after our divorce, we remained very good friends," she says. "He would come to this house often. That's one reason why I can never leave this place – I have too many memories here." 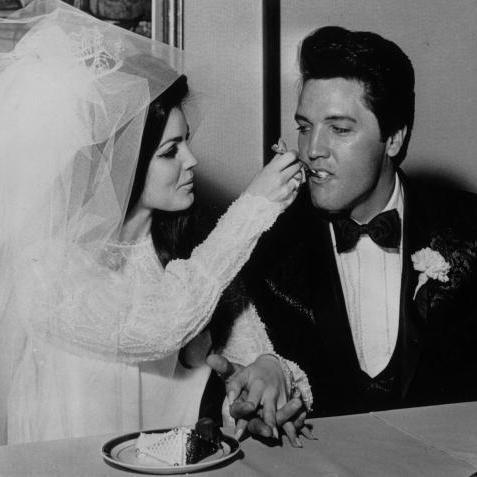 Priscilla and Elvis on their wedding day in Las Vegas in 1967 Photo: Keystone/Getty Images

The property, which can be seen in the issue, is also where in addition to Lisa Marie, she has raised her 28-year-old son with ex-partner Marco Garibaldi, Navarone Garibaldi. "It's really hard for me to leave," she explains. "This is homey, and it still feels right for me."

As her family continues to grow, daughter Lisa Marie has 7-year-old twin daughters Harper and Finley as well as her two oldest children Riley Keough, who married Ben Smith-Petersen in a gorgeous, intimate ceremony covered by HELLO! magazine, and Benjamin Keough, her home will only be the destination for more and more memories to be made.

Read the full story in this week's HELLO! magazine, available via digital download or on Friday at all Barnes & Noble stores and selected newsstands.