Ashley Greene is no stranger to home décor and keeping a tidy house. The 28-year-old Twilight alum can now say she found her "forever home" after a two year search. “I’m very proud that I own my home,” she told HELLO!. at Mr. Clean's #15minuteReno event in NYC. “I think my parents are too. I worked really hard for it. There’s basically memories and stories from when I got every piece in my house, so when I get home from filming movies and stuff, it kind of gives you that exhale moment that makes you feel like home.”

Finding a good home was an intense process for Ashley, who has several films lined up for 2015 and 2016, as she searched numerous properties before finding her dream home. After moving in, she enlisted the help of her good friend and one half of HGTV's Property Brothers, Jonathan Scott, who was also at the event, when it came to adding the finishing touches. 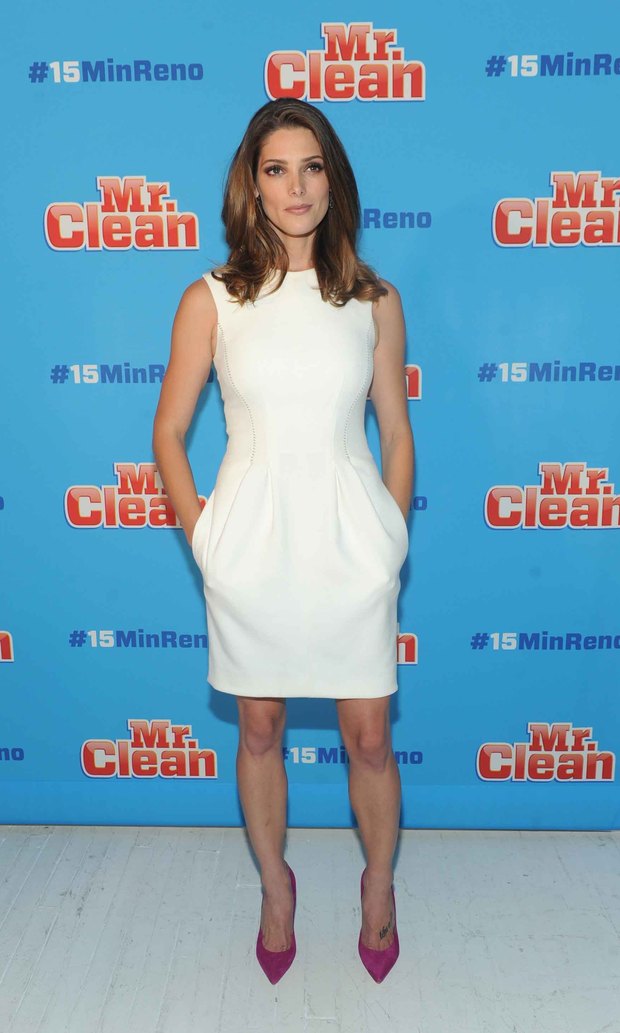 “From the very beginning, he’s just been like ‘Anything you need, I’ll help you with,’ which is good to have,” she said of Jonathan. “I think no matter how much knowledge I have, my dad has or my brother has, he’s an expert on it so he’s constantly getting text from me like ‘What do you think about this roof color?’ 'What do you think about this?’"

Owning also means making sure her house is kept tidy at all times — well, as much as a house with pets can be. “I think I can’t completely be a neat freak because I have four dogs. I don’t think anybody who is a neat freak can own four dogs,” she quipped. “And I have a bunch of French doors, and they’re always open, so I’m constantly cleaning and maintaining.”

The brunette beauty is the first to admit she is that girl at the party walking around cleaning up after guests. "In between the dogs and all of my friends that come over for BBQs all the time, there’s smudges and dog prints and nose prints everywhere, so [Magic Erasers] definitely made life a lot easier." 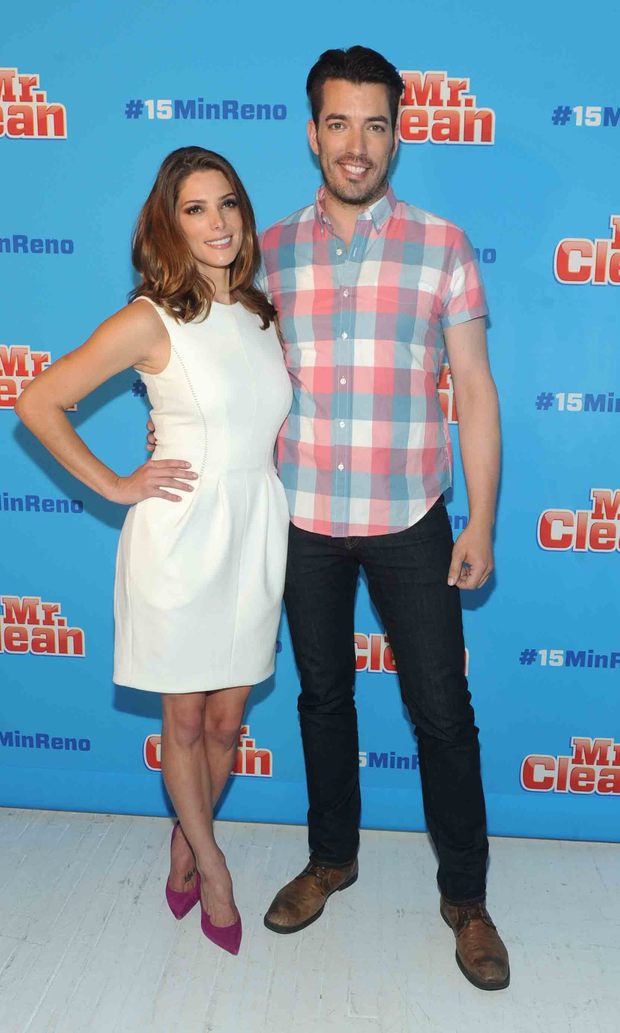 Finally in her "forever home," Ashley is happy the search process is over. “Going into a lot of homes, and seeing how people didn’t think about things, and obviously didn’t Mr. Clean their houses, it does make a huge difference," she shared. “It’s like if you would have done A, B and C, or if you just would have watched HGTV, you would know this turns people off.”