The marriage didn’t work out but it was an amazing dress. And now Madonna’s wedding gown from her marriage to Sean Penn is up for auction and expected to reach up to $60,000. 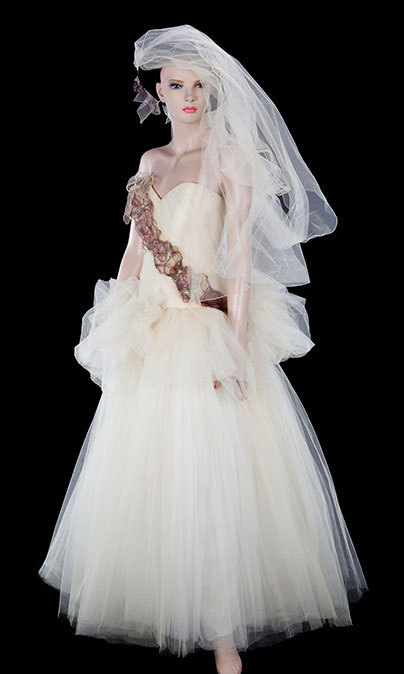 More than 140 of Madonna’s personal items and memorabilia will go under the hammer in November as part of an "Icons & Idols: Rock ‘n' Roll" auction held by the California-based auctioneer Julien’s.

The dress was designed by costume designer Marlene Stewart and is a beautiful strapless '80s creation complete with a veil attached to a black bowler hat. Madonna's marriage to Sean was just as surprising as the dress; they married in 1985 but divorced after four years of tumultuous drama. 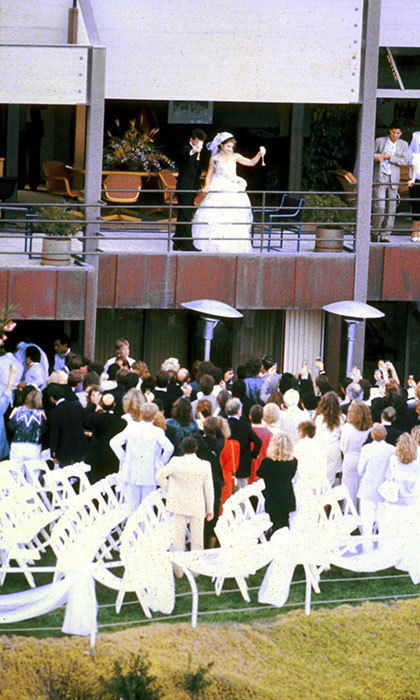 Dedicated Madonna fans can also get their hands on a host of other goodies including her post-marital agreement from the same marriage. Other items going on sale include the iconic fuchsia gown from Madonna's 1985 Material Girl video (bids start at $20,000), her used Versace powder compact (going for $500), and even her latex underwear (starting bid is $1000.)

Other unusual personal items include a used American Express card from 1985 which was cut in half ($300) and her 1971-72 yearbook with a teenage photo of Madonna in it. 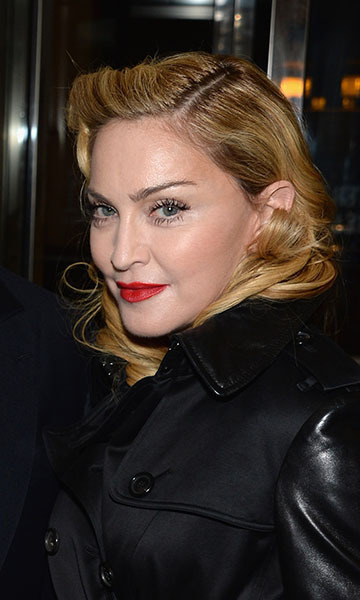 The auction house is hoping to bring in a whopping $309,000 from the sale.

"This is the biggest collection of Madonna items ever to come to auction at one time," said Martin Nolan, the executive director of the auction house, "she really is a true icon, highly talented and a very smart businesswoman".