What are the ingredients for the cutest photobomb ever? An ex-president, a cold political rally, and an adorable, bored little girl. 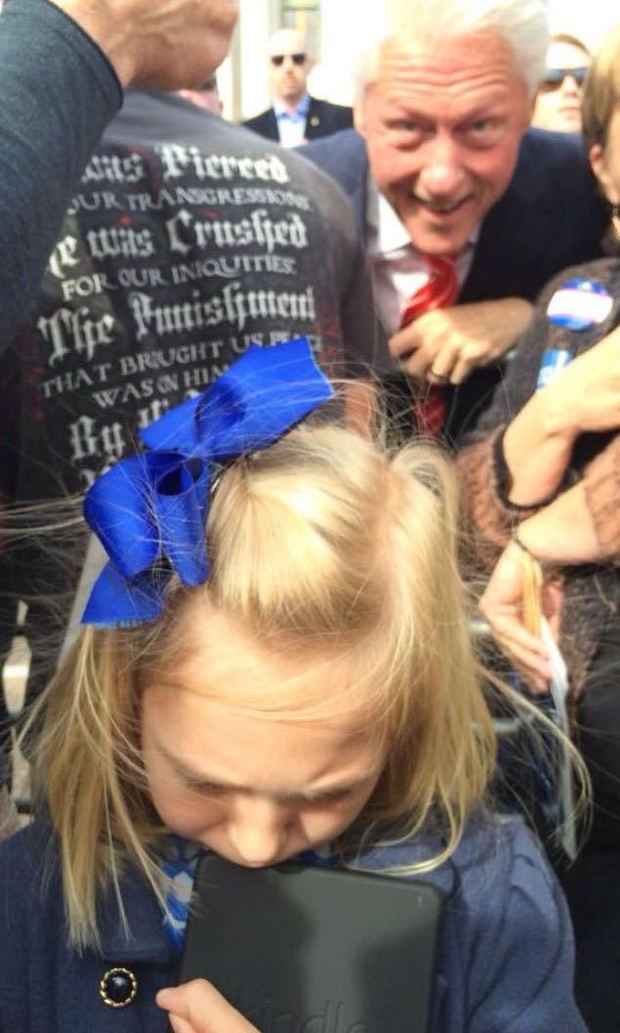 Supposedly, the little girl “didn’t want to be there," writes Reddit user Fieldblazer, who posted this photo to the site on Sunday, November 2.

“It was really cold outside for what we're used to and this was after the event," he commented. "The picture was actually taken by a friend of ours."

The photo is believed to have come from an event in Texarkana, Ark., as Clinton was there supporting Democratic Sen. Mark Pryor on Sunday.

The photo has taken over social media and been re-tweeted furiously. 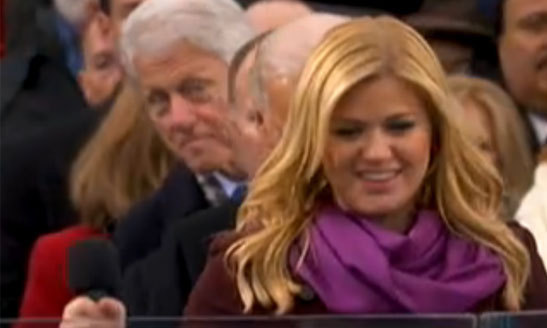 Of course, Clinton is no stranger to the presidential photobomb. He photobombed Kelly Clarkson during the inauguration of President Obama in 2013.