Since the dawn of silent films to the digital age of today, the appeal of the sweet and sultry Hollywood bombshell has retained its allure, with a new generation of heartbreakers turning up the heat, while still hearkening back to their sexy forebears.

Last month, two prototypes of the bombshell -- Sophia Loren and Brigitte Bardot -- both turned 80 years old. While marking these milestones, both starlets looked as gorgeous as ever. 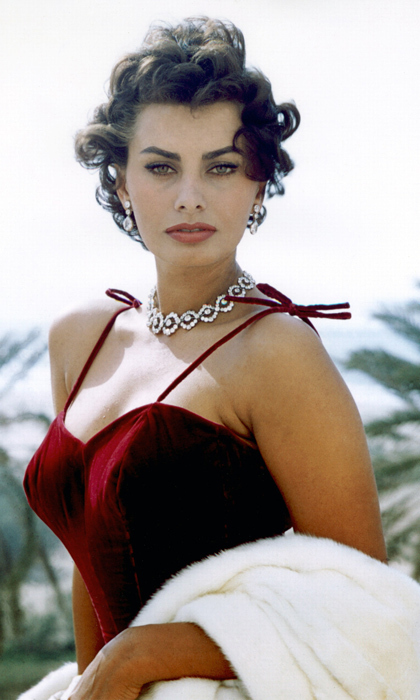 Born in Italy's capital city of Rome, Sophia embarked on a career in acting at 14. By the age of 20, she'd earned a five-film contract with Paramount Pictures. Her roles in <i>Arabesque</i> and <i>Five Miles to Midnight</i> won her acclaim, but it was her leading role in <i>La Ciociara</i> in 1962 that earned Sophia her first Oscar. 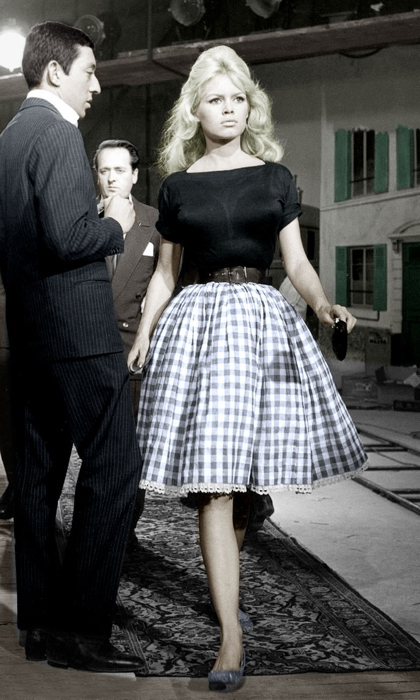 French beauty Brigitte Bardot, meanwhile, boasted a look that was different look from Sophia's, but no less stunning. With signature cat eyes, voluminous blonde hair and curves that could bring admirers to their knees, Bardot personified a timeless era of gorgeousness. Practically the definition of a bombshell, Brigitte graced the screen in over 50 films, was a regular on fashion magazine covers the world over. A tireless advocate for animal rights, Brigitte used her platform to promote her passion.

While these two ladies are genuine Hollywood icons, here are a few bombshells of today who are following Sophia and Brigitte's footsteps by carrying on the sexy title with style, substance, confidence -- and of course a dash of signature sass. 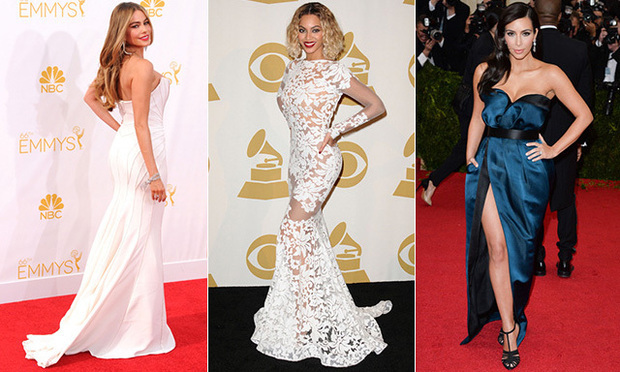