Prince Harry has broken his silence on his and Meghan Markle’s private plane controversy. The Duke of Sussex addressed the criticism him and the Duchess have faced for using private aircrafts to travel on Tuesday, September 3, while in Amsterdam to launch the global eco-travel initiative Travalyst. “We can all do better and while no one is perfect, we all have a responsibility for our own individual impact,” Harry said in his speech. “The question is what we do to balance it out.” 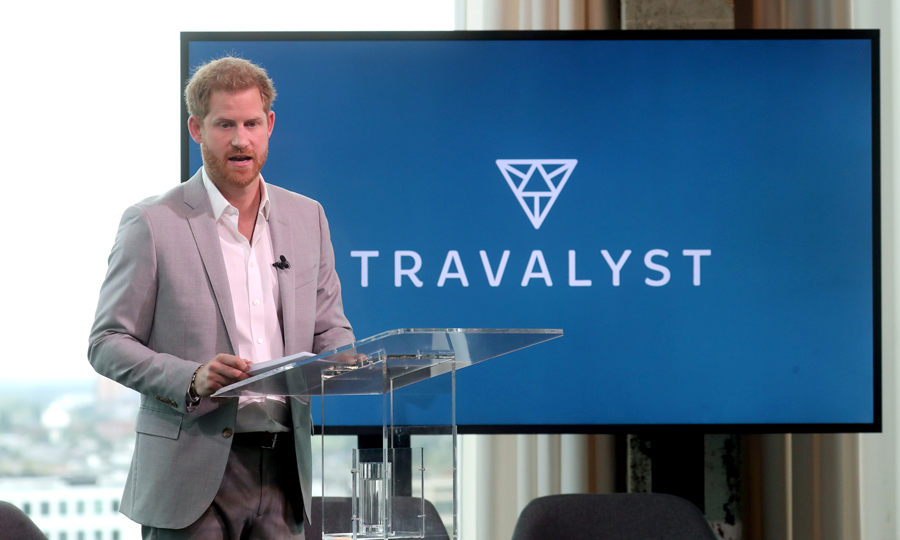 The dad of one, who arrived on Monday, joked about his nearly four-month-old son Archie Harrison in his remarks saying, “It was definitely the best night’s sleep I’ve had for the last four months!” Harry noted during a Q&A session that he traveled via a commercial flight to The Netherlands. “I spend 99 percent of my life traveling the world by commercial [plane]” he said. “Occasionally there needs to be an opportunity based on a unique circumstance to ensure my family are safe and it’s genuinely as simple as that.”

The Duke was on hand to launch Travalyst—a global initiative striving to change the impact of travel for good. The royal partnered with Booking.com, SkyScanner, CTrip, TripAdvisor and Visa for the new project, which aims to make travel more sustainable, to help protect destinations and benefit communities long into the future, and to enable consumers to make more environmental friendly choices whilst traveling. 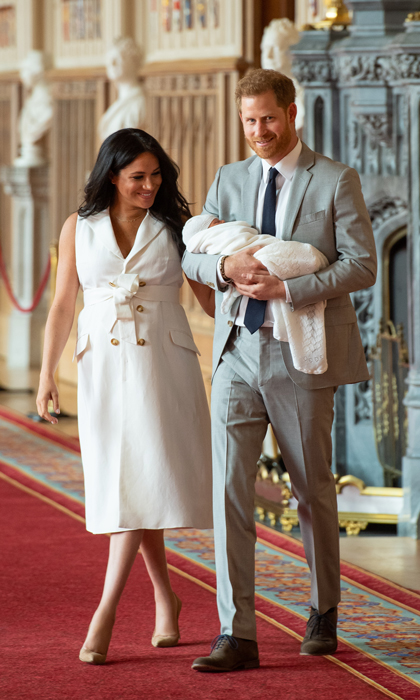 “I am not a tourism or business expert, but through my travels I have observed the unique relationship between community and environment, and have noticed something alarming,” Harry said in a statement posted on social media. “There wasn’t the symbiosis or connection there needed to be and I wanted to understand why. I am one of those people fortunate enough to have a platform and I want to use it to tackle hard problems, in the hope of finding solutions…and that’s how Travalyst was born.”

The Duke’s new eco-travel initiative comes weeks after him and Meghan found themselves on the receiving end of criticism for taking two private planes on two holidays to Ibiza for the Duchess' 38th birthday, and Nice in the South of France, seemingly contradicting their stance on protecting the environment. The backlash resulted in a number of the couple’s celebrity pals speaking up and defending the couple, including Sir Elton John, Ellen Degeneres, and Meghan’s best friend Jessica Mulroney.