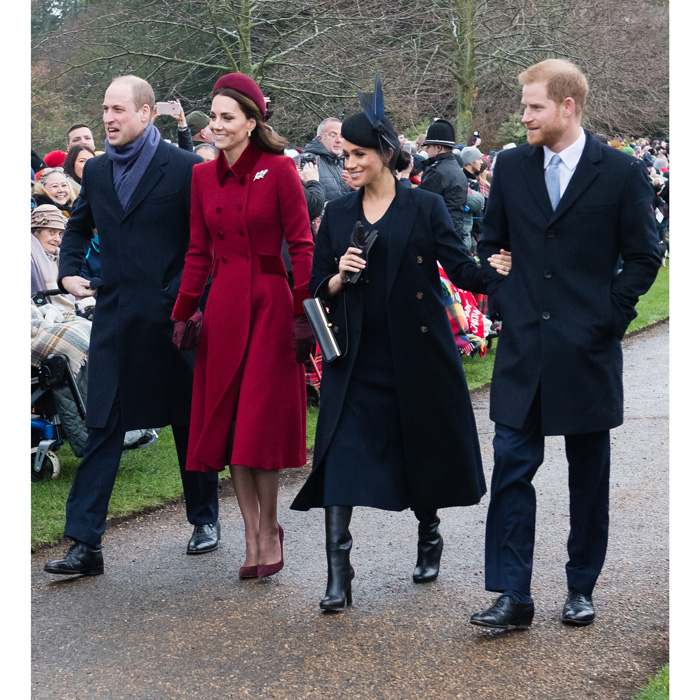 This is the foundation’s third name change. In 2011, Kate’s name was added following her royal wedding. Then in 2018, the foundation was renamed again after Meghan wed Harry. William and his brother established the foundation in 2009 to support their charitable ambitions.

The new legal title change comes over a year after William, Kate, Meghan, and Harry took the stage at the first Royal Foundation Forum. “Working as family does have its challenges; of course it does,” Harry said at the time. “[I think] the fact that everybody is laughing shows they know exactly what’s it like,” adding, “But we are stuck together for the rest of our lives.” To which Meghan, replied, “Togetherness at its finest.” 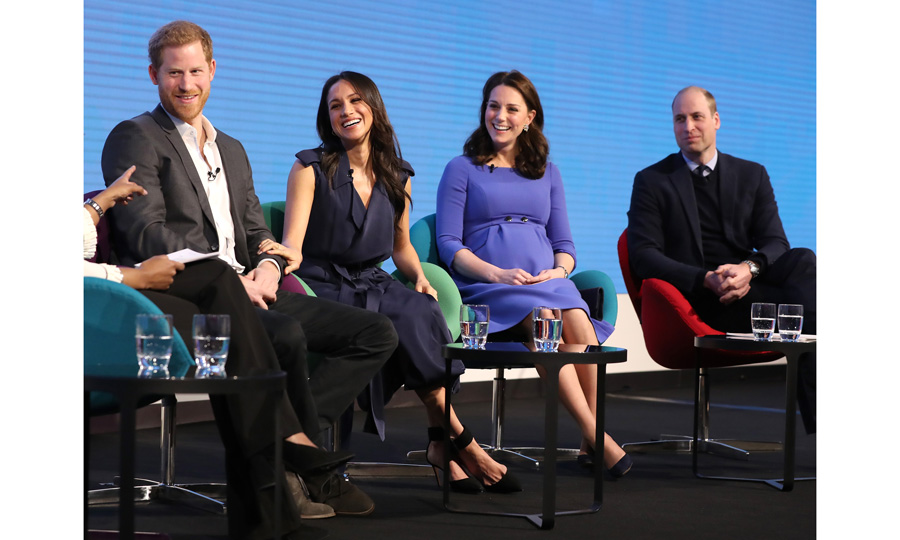 Buckingham Palace announced in March 2019 that the Duke and Duchess of Sussex were parting ways from William and Kate. The Queen agreed to the creation of a new household for Meghan and Harry. The news was announced one month before the couple moved out of Kensington Palace and into their new home, Frogmore Cottage, in Windsor.

In June, it was revealed that the new parents were set to launch their own foundation. The palace released a statement confirming that the Royal Foundation would now become the "principle charitable and philanthropic vehicle for the Duke and Duchess of Cambridge," while noting that the Duke and Duchess of Sussex would "establish their own new charitable foundation." Since splitting from the Cambridges, Meghan and Harry have made history hiring an all-female senior staff.