Princess Charlene and Prince Jacques are the perfect picture of mère et fils goals (aka mommy and son goals) while out on July 19. The Royal dynamic duo were seen out having fun at the Prix Princesse Charlène de Monaco - Charity Race, a horse racing event organized by Société des Courses de la Côte d’Azur (Racecourse Society of the French Riviera) and the Princess Charlene of Monaco Foundation. The Monegasque (people born in Monaco) royals were there to support the different charities who had a horse entered in the event, which was used to help raise money for their respective causes. There were a total of 15 charities entered in the event, but the winner was a horse named Fantasia de Ligny driven by Mr. Duncan Paia’aua. The winning pair won $10,000 € (or $11,214.59 USD). 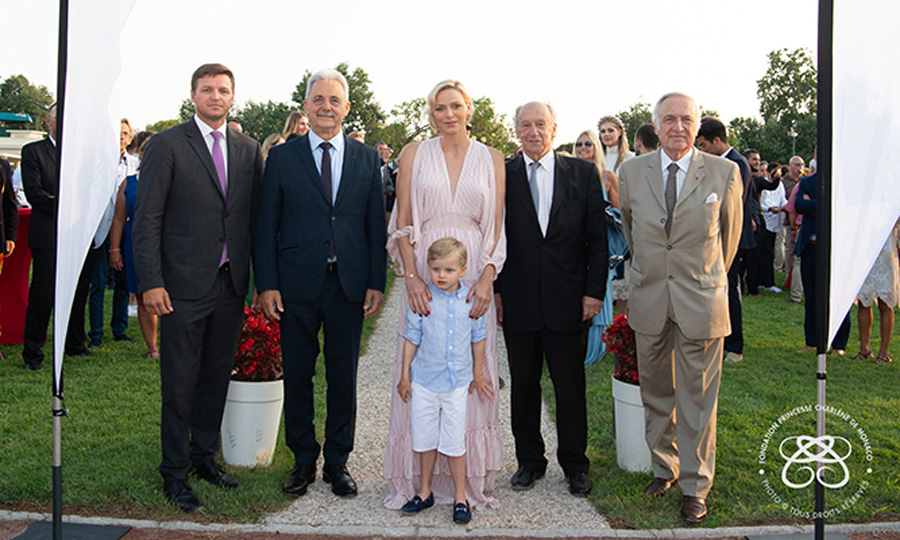 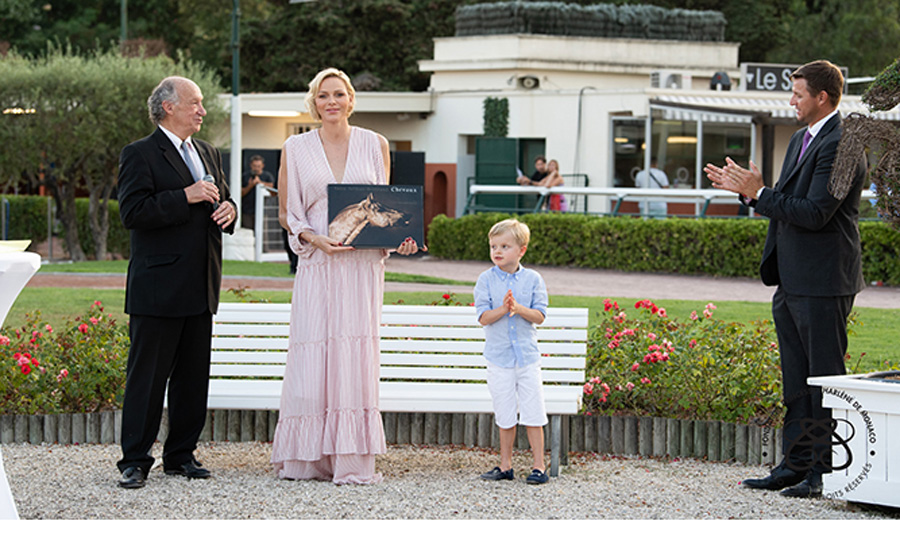 Princess Charlene delivered her now four-year-old royal fraternal twins, HSH Crown Prince Jacques and Princess Gabriella, on December 10, 2014. Previously a South African resident, Charlene met her husband, Prince Albert, in 2000 at the Mare Nostrum swimming competition in Monte Carlo. From that moment on, the two became inseparable and she joined him on many of his official royal duties. The pair had announced their engagement in June 2010 and were married in July 2011.