Meghan Markle could be stepping out for this royal occasion! The Duchess of Sussex could  make her return to the red carpet for the UK premiere of The Lion King on July 14. It would be the first time the royal has made an appearance on the red carpet since she and Prince Harry welcomed their baby boy Archie Harrison on May 6. It will be a special date night, as Meghan will likely be accompanied by Harry. 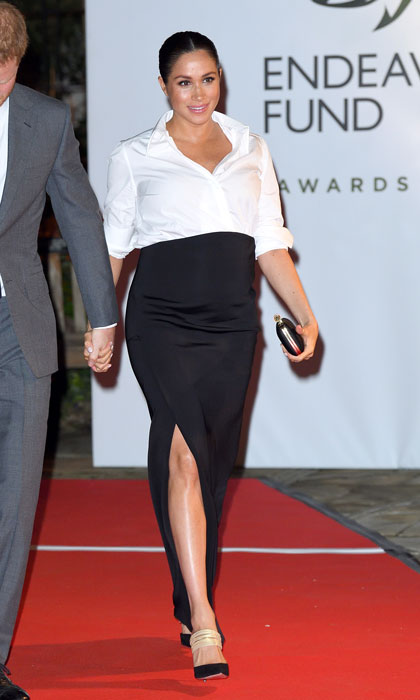 There’s no word where the premiere will take place but there is certain to be a lot of star power. The Lion King stars Donald Glover, John Oliver and Beyoncé. If the stars align, the former actress and the Queen Bey could have their first official meeting. The Lemonade singer and her husband Jay-Z previously paid tribute to the formal actress as they accepted a Brit Award in front of a portrait of her likeness.

In February, Beyoncé bowed down to her “Melanated Monas,” in a special post. “Meghan’s background as a film and TV actress has allowed her to use her platform for good,” she wrote on her website. “Meghan’s charitable work in communities of color began years before becoming the Duchess of Sussex.” She continued: “As a global ambassador for World Vison, she's traveling to Rwanda to see how access to clean, safe water impacts children, an issue that is near and dear to our hearts.” 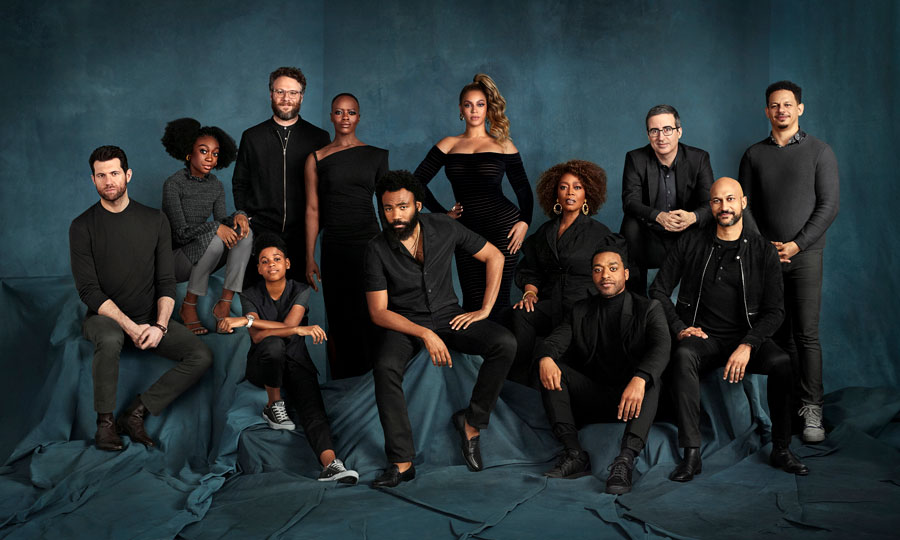 Meghan’s appearance at the premiere will come a week after she stepped out with her royal family for Archie Harrison’s christening. The 37-year-old Duchess and her 34-year-old Prince posed for a photo with their baby boy, his grandparents and aunts and uncle after the private ceremony.