Meghan Markle is heading back to TV. Maybe not, but fans were in for a surprise when the Duchess of Sussex appeared in the trailer for the upcoming season of Suits. The 37-year-old was featured in a series of flashback scenes with her on-screen love interest Patrick J. Adams. The supercut showed the first moment her character, paralegal turned lawyer, Rachel Zane met Michael Ross (Patrick). At the end, fans were treated to a bit of nostalgia, with a scene from their wedding – which was the final send off for the on-screen duo. 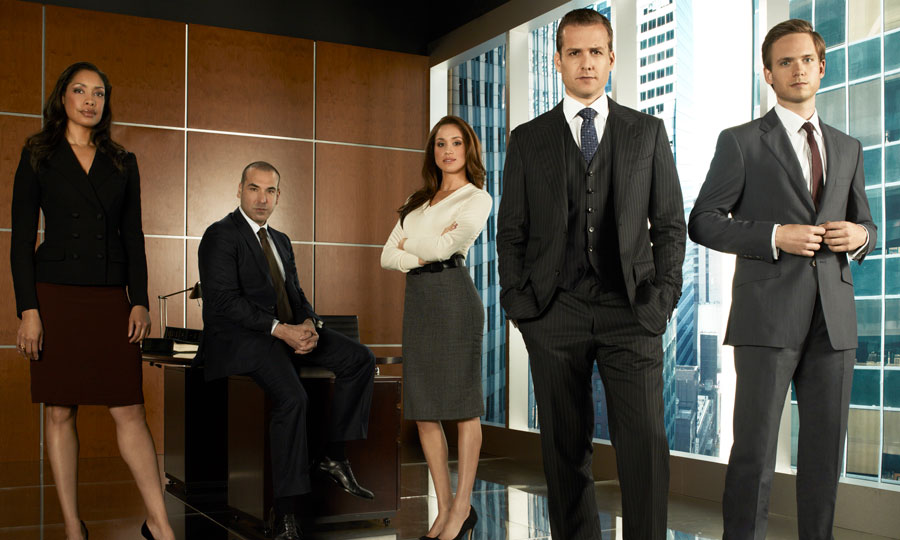 Fans of the power couple are in for a treat, as it was revealed that Patrick is set to return for the final season. Over the weekend, Sarah Rafferty shared of photo of the actor suited up and back to work on set. “Little brother’s home. @halfadams #donnasview #suits #bts.”

Earlier this month, Patrick made the announcement that he would make his return to the courtroom. “Go time. Very excited to head back into the fray one last time. Thanks to the fans for keeping the flame alive and to Mr. Aaron Korsh for welcoming me back.”

Sarah wrote, “Can’t wait to see you and squeeze your face.” Gabriel Macht, who plays Harvey Spector quipped: “Marvey.” Suits will end after this upcoming ninth season. The USA series aired its first episode in 2011. In 2017, Meghan and Patrick announced that they both would depart the show. Prince Harry’s leading lady made the decision to leave Hollywood behind and focus on her life as a royal. 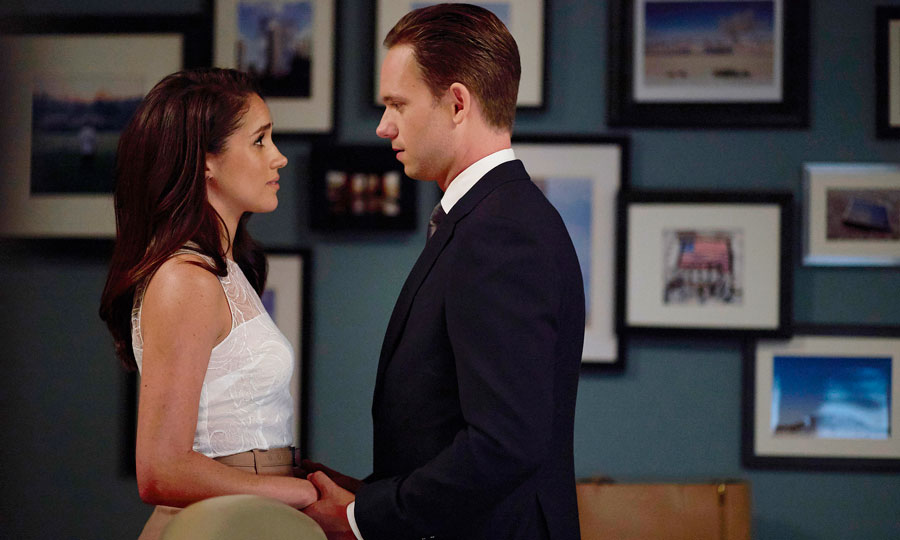 MORE: Is this when Meghan Markle will make her next appearance?

Shortly after leaving the series, Archie Harrison’s mother opened up about the hard choice. “I don't see it as giving anything up, I just see it as a change… It's a new chapter. Right. And also keep in mind I been working on my show for seven years,” she said during her engagement interview. “So, we're very, very fortunate to be able to have that sort of longevity on a series and for me, once we hit the 100 episode marker I thought, 'You know what? I have I have ticked this box'… I feel really proud of the work I've done there."