After Meghan Markle celebrated her first Mother’s Day days after Archie Harrison was born, it’s now Prince Harry’s turn to get some Father’s Day love. It seems like his royal fans have already jumped to their feet on getting something extra thoughtful and special for the new dad, and you can be a part of it too! People have started a charity fundraiser in his name to donate to two of his favorite charities – Scotty’s Little Soldiers or the Queen’s Commonwealth Trust. 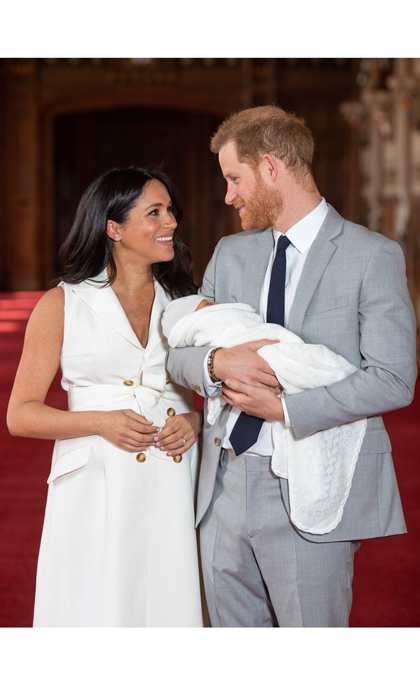 Both charities are highly close to Harry’s heart. Scotty’s Little Soldiers aims to provide relief to children whose parents have passed away while serving in the British Armed Forces. Meanwhile, Queen’s Commonwealth Trust supports young leaders in Commonwealth countries. Hosts of The Sussex Set podcast, Tina and Michelle, explained why they started a hashtag on social media. "We are honouring Prince Harry’s first Father’s Day because, like the Duchess of Sussex, he uses his platform to bring remarkable attention to global issues such as the welfare of servicemen and women, mental wellness, environmental conservation, gender equality in education, and HIV/AIDs.

They continued, "Hopefully this campaign lets him know that we see him and that we appreciate his and Meghan’s dedication to service." 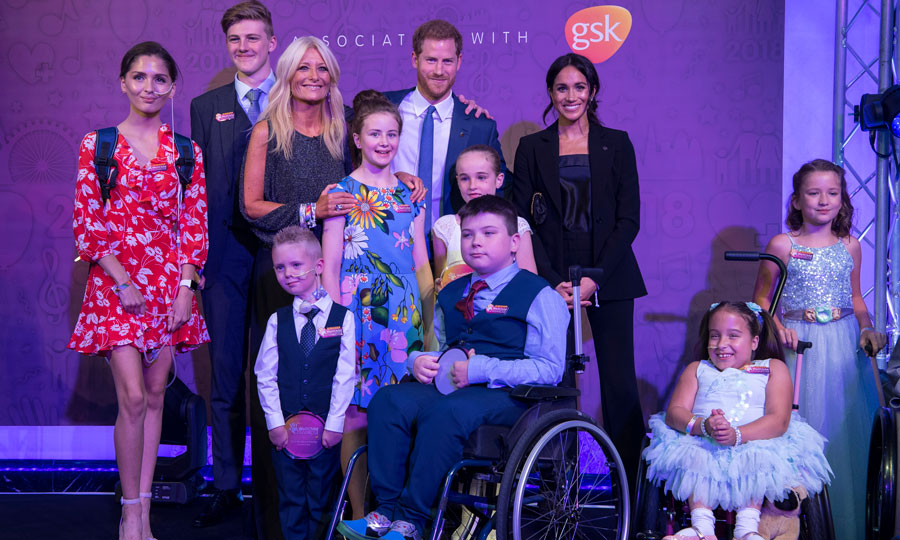 In the past, Harry and Meghan have asked their fans to donate to charities instead of sending gifts

Donating a charitable gift definitely seems like something the 34-year-old royal would appreciate. On April 6, a month ahead of baby Archie’s birth, the Duke and Duchess of Sussex asked their followers on social media to consider donating to four charities in lieu of sending gifts.

“In lieu of sending gifts, the couple has long planned to encourage members of the public to make donations to select charities for children and parents in need,” they wrote. The Lunchbox Fund, Little Village, Well Child, and Baby 2 Baby were the four organizations royal fans could donate to.