The past month has been wonderfully life-changing for Prince Harry and Meghan Markle, who welcomed their first child, son Archie Harrison on Monday, May 6, 2019. Their little bundle of joy came into their lives a couple of weeks before their one-year anniversary, and his parents are enjoying every minute of it. Harry’s close pal and professional polo player Nacho Figueras shared the new father couldn’t be happier of his new role. At the Veuve Clicquot Polo Classic, the Argentinian athlete told People, “He seems to be really, really happy so I’m very happy and excited for him.” 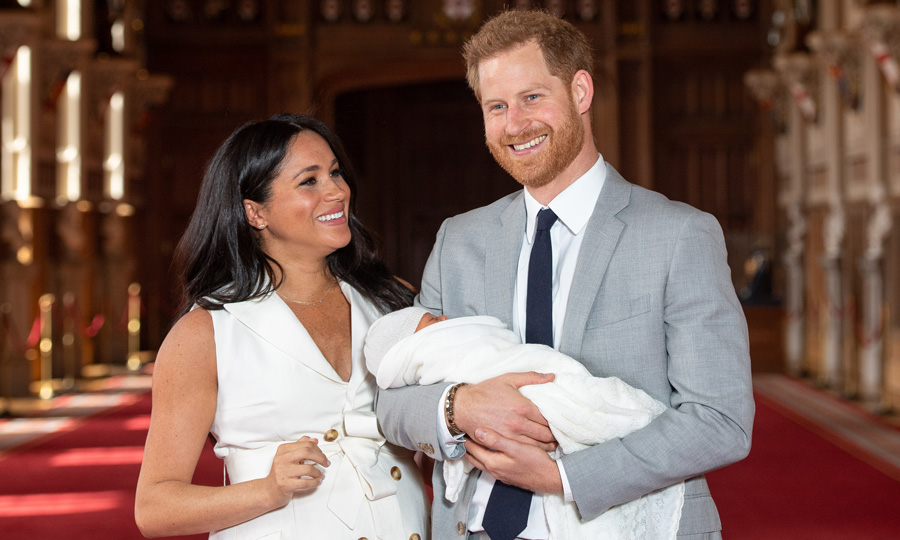 Prince Harry couldn't be happier of his new role as father with his and Meghan Markle's son, Archie Harrison

During the annual sports event which took place at Liberty State Park in New Jersey on Saturday, June 2, 2019, Nacho also spoke of why he’s not surprised about the 34-year-old’s dip into fatherhood. “I’ve been saying this for a long time, he’s a person that loves children,” he said. “I’ve seen him interact with children for a very long time in all these things that we do in Africa so I’m not surprised he’s an amazing father.”

Back in May, the Duke of Sussex and his longtime friend met up in Rome for a special Polo match close to Harry’s heart – the Setebale ISPS Handa Polo Cup. Harry and his teammate competed to raise money and awareness for AIDS research and education in Africa. During a conversation with reporters, Nacho expressed his thoughts on Prince William’s younger brother’s introduction to parenthood. 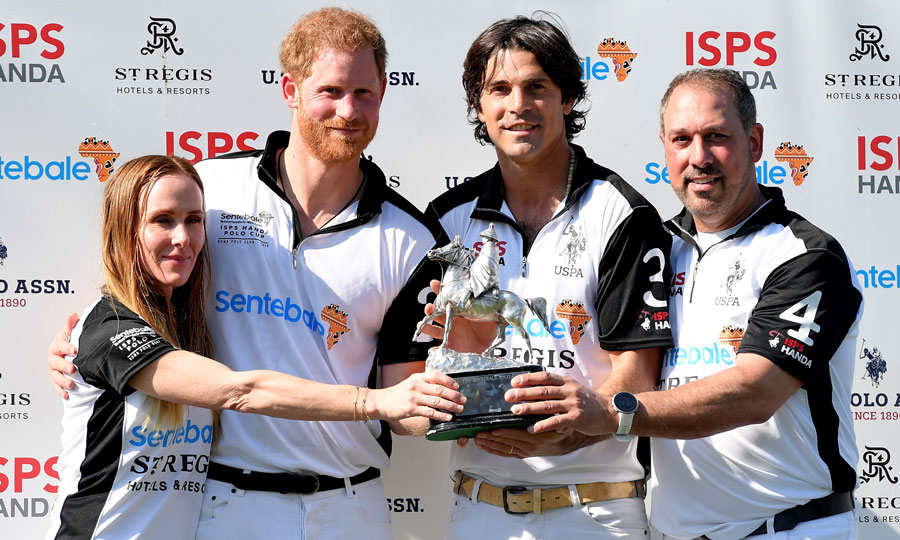 His close friend, Nacho Figueras revealed the Duke of Sussex "seems to be really, really happy"

“This is 24 hours away from the house, I think he’s doing just fine,“ he said in reference to Harry being away from his wife and newborn son. “He’s a wonderful father and very present and he’s here for an amazing cause so I don’t see that as a problem.”

MORE: Prince Harry and Meghan Markle through the years: a royal timeline

There’s no question Prince Harry is enjoying this new, meaningful role as a father – we can’t wait to see more of baby Archie!