Prince Harry is always looking out for the environment. So much so, that the royal had one simple request while on a recent visit to Italy. Polo player, and the 34-year-old royal’s good friend, Nacho Figueras, recently opened up about the royal’s eco-friendly request ahead of the Sentebale Polo Cup. “We were at the hotel where we spent the night before the game,” the athlete shared on CBS This Morning. “He talked to a person and said, ‘This morning I got my coffee and I saw that you have a plastic thing on the coffee. And then I also sent my shirt and I got my shirt in a big plastic bag. Can we please not use the plastic?’" 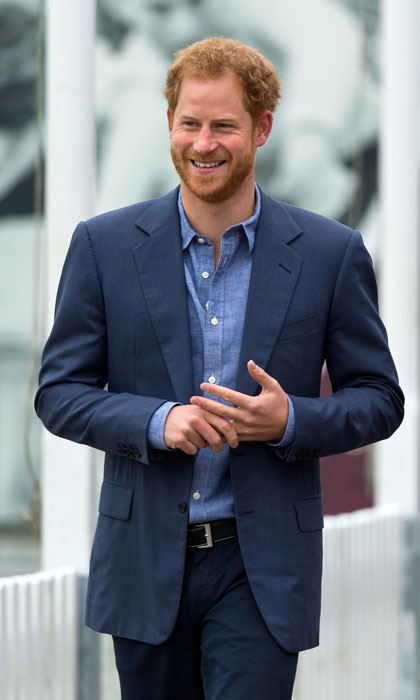 Nacho, 42, wasn’t surprised by his friend’s desire to push for the staff to become more conscious of their use of plastic. "So that's this guy, okay. I don't like to talk about that at all, that's who he is. That's who they are. No plastic." Gayle King, who attended Meghan Markle’s baby shower, agreed. "They're trying to make the world a better place, every day." It’s not just hotel staff that takes the heat from the royal about the environment. Archie’s father shared that his wife Meghan Markle feels the heat at home.

MORE: Prince Harry's pal Nacho Figueras opens up about the royal's role as a father

When speaking about his father Prince Charles and his influence in the documentary honoring the future King’s birthday, Harry shared the one habit his wife has that drives him crazy. “My wife certainly goes ‘well why turn the light off? It’s dark.' And I go “well we only need one light; we don’t need like six.’ And it all of a sudden becomes a habit." 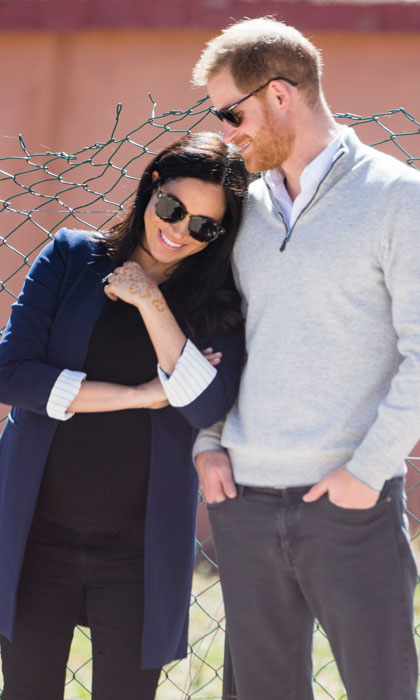 MORE: Prince Harry gets into daddy mode during latest engagement

Archie’s father continued about his drive to protect the planet: “I used to get taken the mickey out of at school for picking up rubbish. I didn’t go out consciously looking for it but when you go for walks anywhere and you see something and it stands out, you pick it up," Harry says. "I’ve literally done this because I’m programmed to do it because my father did it. We should all be doing it."