The most glamorous and anticipated wedding of the year in Monaco is about to take place this weekend. Charlotte Casiraghi and her fiancé, Dimitri Rassam, will say “I do” on Saturday, June 1. Even though the couple is focused on the final details of the big day, we know little about the celebration. Who will attend as guests? How will it be? Will it be reminiscent to that storybook wedding when Charlotte’s grandparents, Grace Kelly and Prince Rainier, got married? Will the couple choose a less traditional wedding like the bride’s brothers, Andrea Casiraghi and Pierre Casiraghi? Although details have yet to be revealed, this is how we imagine the dreamy ceremony. 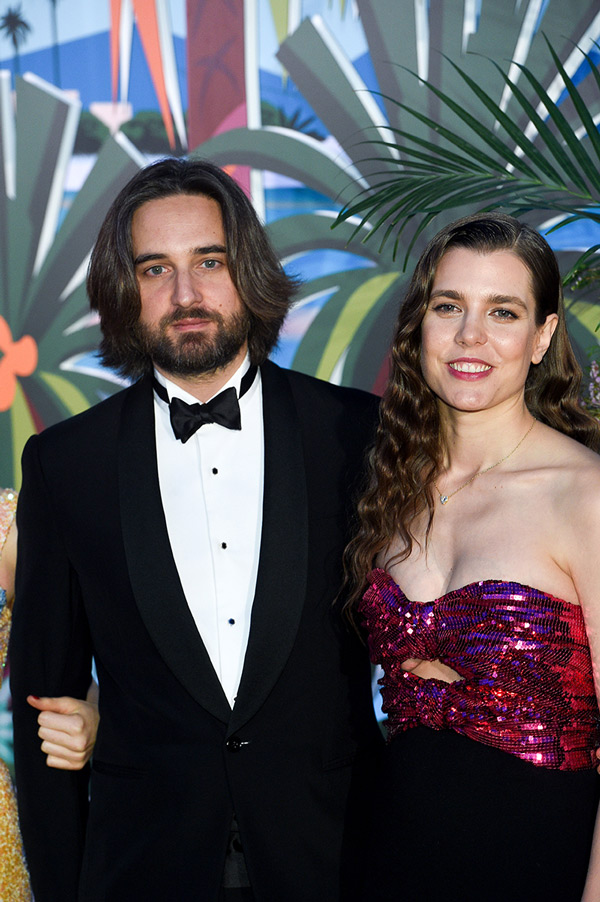 The date of the wedding was confirmed since the beginning of this year by ¡HOLA! magazine, pointing out that the ceremony would take place in June. Celebrations start taking place on May 31 and June 1, although it has not been revealed if Charlotte will follow her sisters-in-law’s steps, Tatiana Santo Domingo and Beatrice Borromeo, who had a second portion to their wedding.

What has already been confirmed is that a civil wedding will be celebrated in the Principality of Monaco, in the State rooms of the Grimaldi Palace, a same place where Caroline of Monaco’s sons put the finishing touches to their respective weddings. 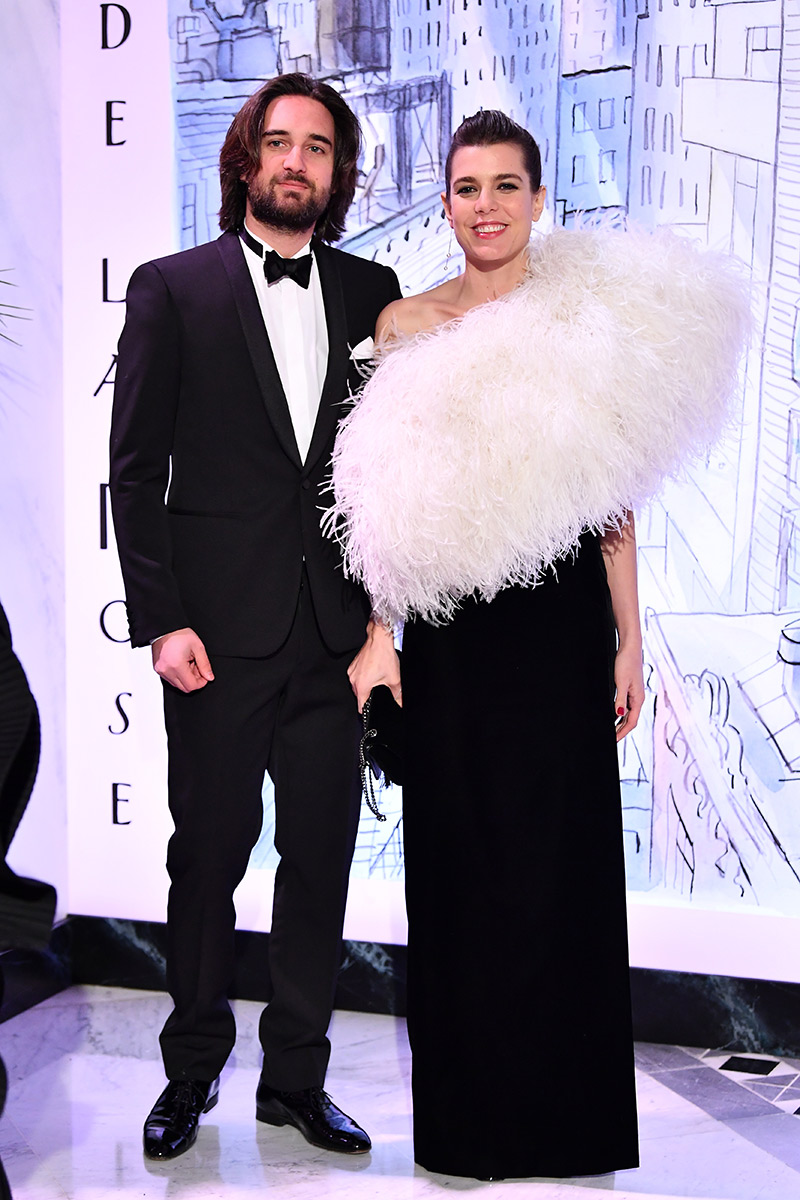 Andrea Casiraghi and Tatiana Santo Domingo declared their nuptial vows in a religious ceremony in Switzerland, where she grew up. Pierre Casiraghi and Beatrice Borromeo had their big day in Italy, the bride’s native country. This is why it would not be unusual for Charlotte and Dimitri to choose the French region of Saint-Rémy-de-Provence to tie the knot. It was right here where Caroline of Monaco found a haven with her three children after the tragic death of Stefano Casiraghi, who is Andrea, Charlotte and Pierre’s father.

The family found joy once more in that special part of the world, where they were able to return to their routines in the quiet streets, next to picturesque landscapes and even the glamour of fashion, surrounded by a family environment known as "Little Monaco."

Plus, Saint-Rémy-de-Provence has been linked to the Grimaldi family for a long time. In 1643 King Louis XII of France donated the royal jurisdiction to Honorat II Grimaldi, first prince of Monaco. At present, among other titles, Albert of Monaco is the Lord of Saint-Rémy. The famous town in the French Provence is located in the district of Arles, near Avignon, famous for Picasso’s celebrated painting. Another historical detail: this is Nostradamus’ birthplace and where painter Vincent Van Gogh spent some resting time in a sanatorium. 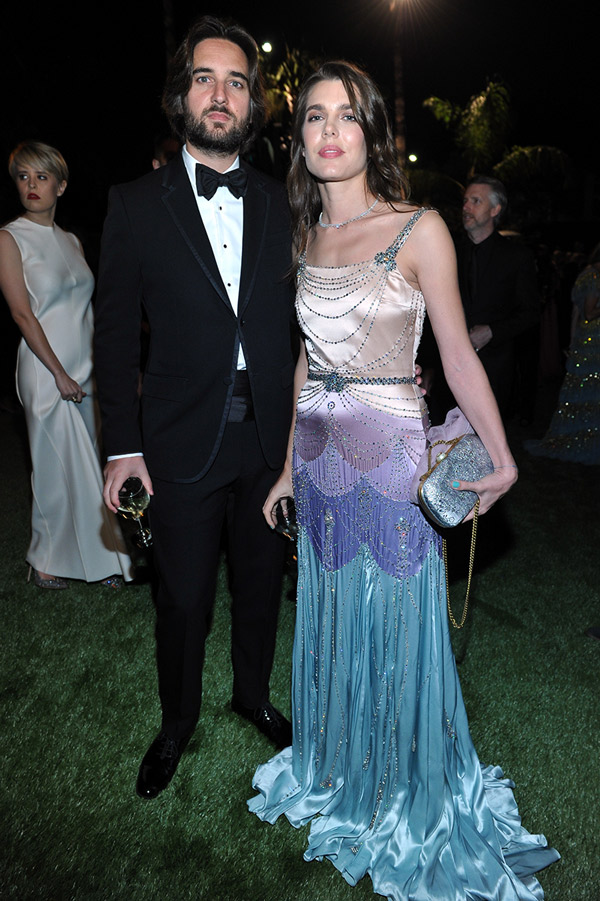 There may be several scenarios in this dreamed wedding. While the details of a wedding that could be worthy of a fairy tale are revealed, the fact is that it will be the cherry on the cake for a relationship that has lasted for over two years. Their love materialized in fall 2018 when Balthazar was born. Balthazar is the couple’s first son.

The baby is the second child for both, since Charlotte has Raphaël, four, who was born from her relationship with Gad Emaleh. Dimitri became a father with Daria, whose mother is the Russian model Masha Novoselova.