Reports of a split between Charlotte Casiraghi and Dimitri Rassam were wide of the mark. In fact, Princess Grace's beautiful granddaughter is busy making plans to walk down the aisle. Charlotte was photographed back in Monaco this week - and there for all to see on her left hand was the stunning engagement ring presented to her by her fiacé a year ago in Paris - proving that all is well with her film producer love.

The couple, who welcomed their first child Balthazar in October, took the step of releasing a statement to quash reports of a split - which were even circulating amongst their own friends. What first appeared to be a break-up may have in fact been nothing more than a rough patch in their relationship which has served to bring them closer. Right now, the pair is quietly telling their closest friends that their wedding plans are going ahead - sources close to the couple have confirmed to HOLA! Spain 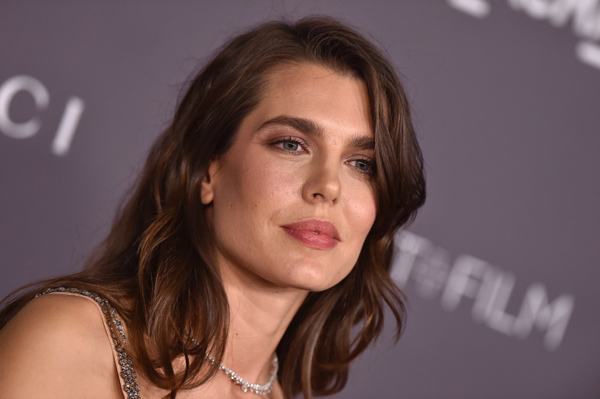 As 2019 gets underway, the couple is ready to embark on a new chapter and take the next step in their relationship. All signs point to the pair saying "I do" later this year in a civil ceremony in the Principality and a religious ceremony t be held in the French community of Saint-Rémy-de-Provence, where Princess Caroline and her children took refuge after the death of their father Stefano Casiraghi.

Related: A closer look at the new generation of Monaco women

This will be Dimitri's second marriage. In 2010 he wed the Russian model Masha Novoselova, and the couple had a daughter, Darya a year later. For her part Charlotte has never been married, though she does have a second son - five-year-old Raphael - from her relationship with actor Gad Elmaleh. Royal fans are watching with interest to see when Charlotte will walk down the aisle 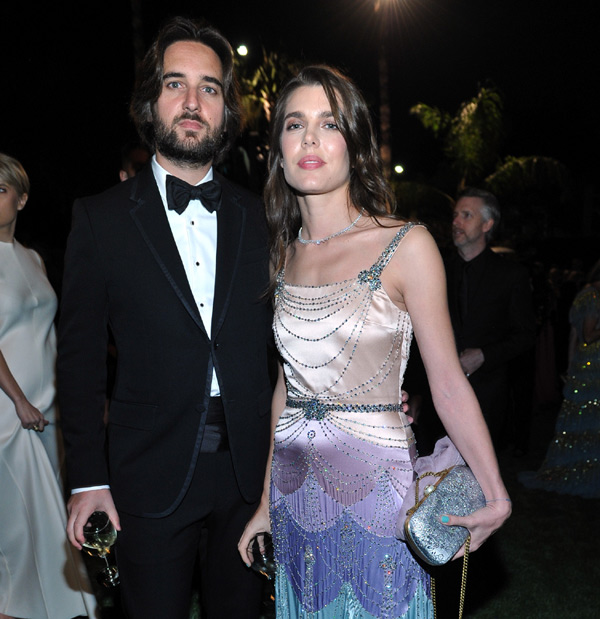