And baby makes four! Hereditary Prince Ernst August of Hanover and his Russian wife Ekaterina Malysheva have reportedly welcomed their second child together. According to the German outlet Bunte, the 32-year-old Princess gave birth to a baby boy on Thursday, March 14. 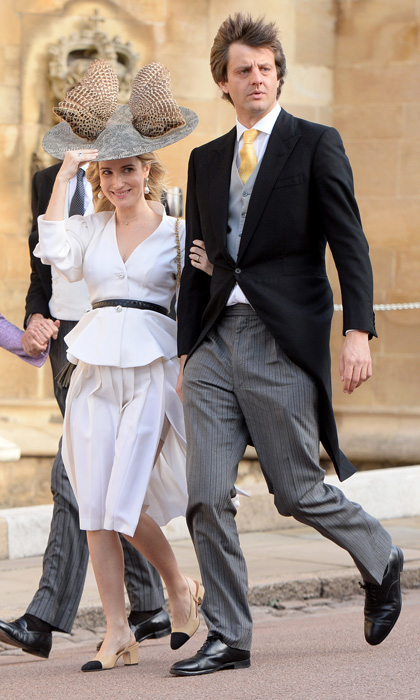 The little Prince joins big sister Princess Elisabeth. Bunte noted that the newborn Prince arrived earlier than expected, but both “mother and child are fine.” The baby’s name has not yet been confirmed, however the outlet reports that Ernst will follow family tradition and name his son Ernst August. The 35-year-old’s father, who is the head of the royal House of Hanover, is also named Ernst August.

Ekaterina and her husband’s bundle of joy comes over a year after they welcomed their first child, daughter Elisabeth last February. "My whole family and I are extremely happy," Prince Ernst August Jr. said following the birth of his baby girl. At the time, the new royal parents posed for a tender photo with their newborn daughter. Ekaterina sweetly cradled her sleeping baby, while her husband proudly stood beside them. 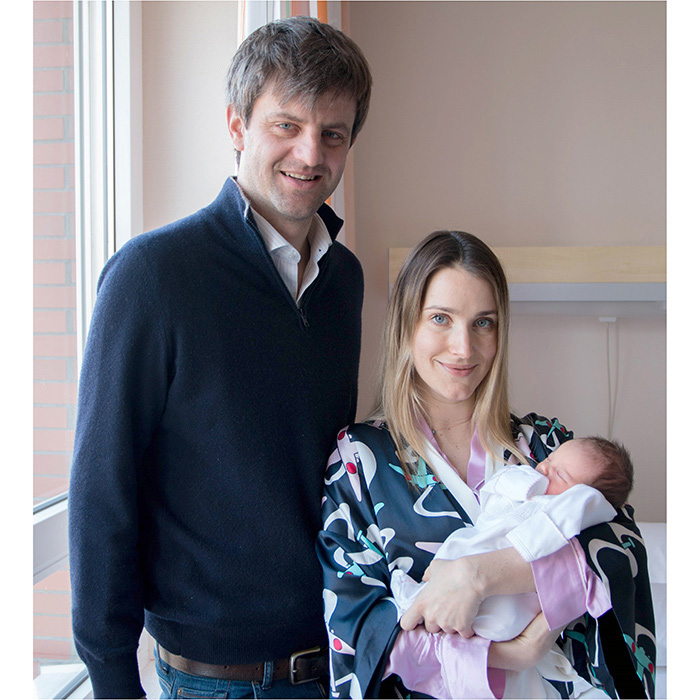 The Prince and Princess became parents last year with the birth of their daughter Princess Elisabeth Photo: Diakovere, Hannover

Seven months earlier, Ernst, who is the stepson of Monaco’s Princess Caroline, and Ekaterina said “I do” in front of 600 guests at Hanover’s Market Church. Ernst’s half-sister Princess Alexandra of Hanover, as well as his royal step-siblings Charlotte Casiraghi, Pierre Casiraghi and Andrea Casiraghi were in attendance for the lavish event in 2017. Ernst Jr.’s father, Princess Caroline's estranged husband, skipped out on his oldest son's wedding due to a financial dispute.

Aside from Ernst and Ekaterina’s newborn son, royal watchers can look forward to the arrival of a new Prince or Princess very soon!  Prince Harry and Meghan Markle are set to welcome their first child this spring. The Duke and Duchess of Sussex made a surprise appearance over the weekend for the christening of Lena Tindall, weeks before the former American actress is expected to give birth.