Baby Sussex was showered with love during a lavish celebration in New York City on Wednesday, February 20. Megan Markle’s closest friends gathered inside of The Mark Hotel in honor of her and Prince Harry’s first child. While there have been no photos, some party guest are spilling tiny secrets about the special occasion, which was hosted by her BFFs Serena Williams and Genevieve Hillis. An insider who attended the party told Harper's Bazaar the vibe was “chill and relaxed.” It was also confirmed that Jennifer Zabinski, the women responsible for Serena's wedding in 2017, coordinated the event. 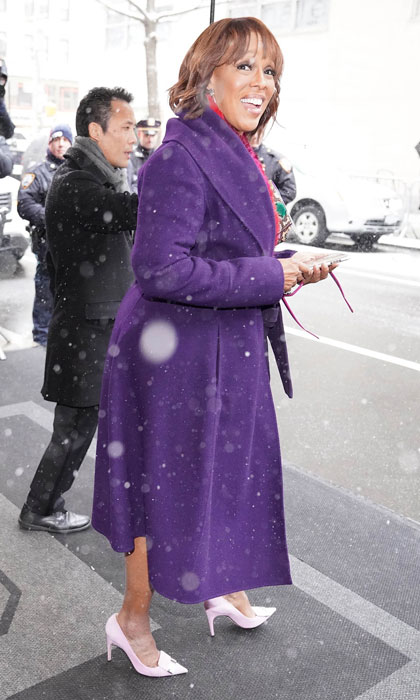 ROYAL SHOWER: THE GIFTS, THE GUESTS AND ALL THE INSIDE INFO FROM MEGHAN'S BABY SHOWER

Gayle King, who was one of the many A-list stars to attend the baby shower, shared two special details. During her show CBS This Morning, the anchor opened up about the simple act of kindness Meghan made on her big day. After sharing the women participated in flower arranging, Gayle noted the signifagance for the class. “We all each made an individual vase,” she said. “Then Meghan, at her request, got in touch with an organization that I’ve never hear of, called Repeat Roses, and they were all donated to different charities.” 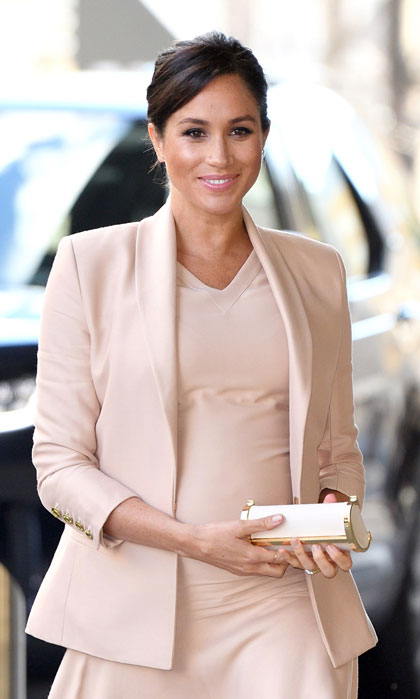 Meghan's friends threw her a lavish shower in honor of her first child Photo: Getty Images

She continued about the royal act of kindness: “It just speaks to who she is. She’s kind. She’s very generous. And a really really sweet person.” Gayle, who is best friends with Oprah Winfrey also shared what the Duchess did with all of her gifts. “She didn’t open any of the gifts because she wants to do that when she goes back to London, when she and Harry are back together.” 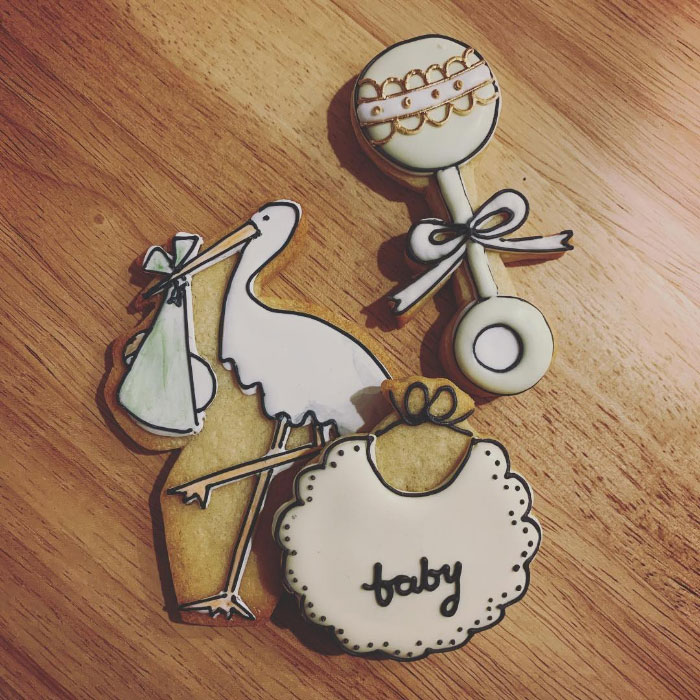 Amal Clooney, Abigail Spencer, Jessica Mulroney and Daniel Martin were among the other famous faces to attend the party. While the girls have yet to spill any secrets, Daniel, who is a longtime friend and makeup artist to the 37-year-old, revealed a sweet treat. The Honest representative took to his Instagram – following the shower – to post a picture of a stork-shaped cookie. “Such an incredible day celebrating #babylove.”