For Susan Alexandra, starting a fashion trend with a serious cult following was never the plan. As the jewelry and handbags designer explains: “It wasn’t planned or intentional, it was just me making stuff that I love to make.” One might call it fate, but the truth is, the creative who much of her inspiration comes from Frida Kahlo and Mexico, in general, is the one behind the beaded craze you’ve seen all over social media. Mention the name Susan Alexandra to any fashion girl in New York, and she will jump in excitement over the cheery, handmade bags. Big names such as Gigi Hadid and Suri Cruise have also sported Susan’s unique and vivid designs, making them even more covetable. 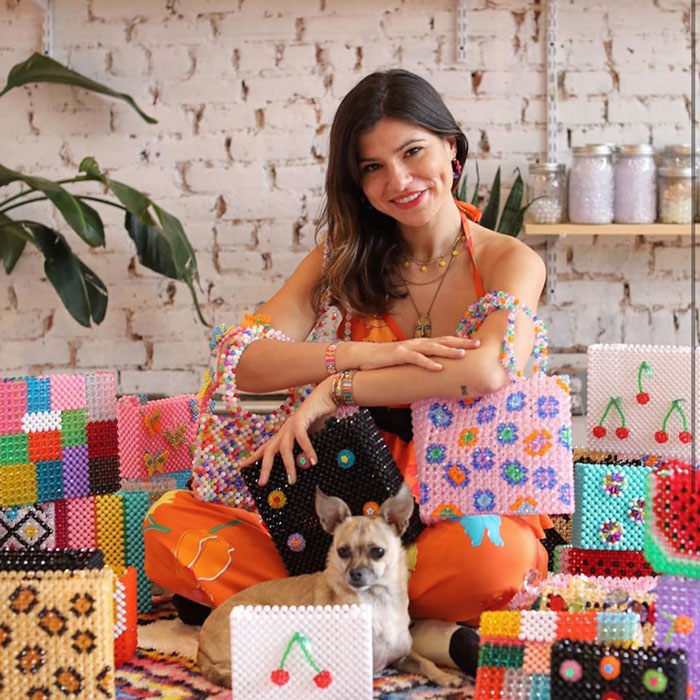 Inspired by Frida’s art and fearlessness to be her true-self, Susan’s work is bright, bold and distinctive of her sweet and lively persona. Although she was born and raised in Ohio, Susan’s love for the country that’s just south of the border starts with the painter. “I was so in love with Frida Kahlo at a very young age before I knew anything about Mexico and the culture,” she shared. “I remember I had pictures of her portraits all over my wall growing up and I remember everyone else thinking it was so weird. ‘Like who’s that lady with the mustache?’"

From the candy-colored Mariposa bag to her new Piña Crossbody, to those yummy-looking Lolita cherry earrings, Susan’s wearable art is nothing short of who she is and of her affinity for Mexican culture. “It doesn’t make sense [because] I’m not Mexican, I’m not from Mexico, but what’s so funny is that my mom when she was in her 20s, she ran off to Mexico and lived near Oaxaca and she also helped with connection to Mexico. All of us feel it in our blood I guess.” 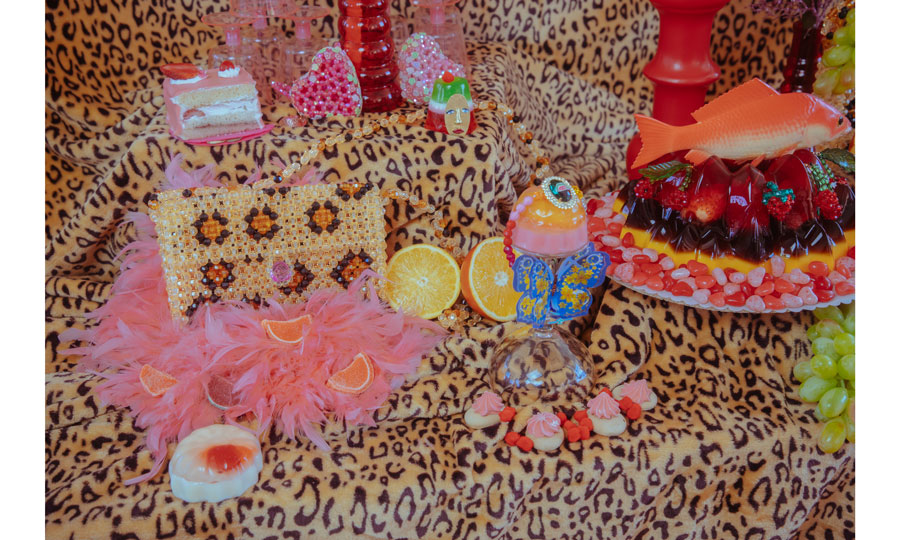 Susan traveled to Mexico City where she worked with all Mexican talent to create a gorgeous photoshoot for an upcoming collection. “Thank goodness for the internet because you get to connect with so many people and I had been a fan of this woman who makes the most beautiful photos I’ve ever seen,” she said before adding she reached out and planned a whole trip around her shoot. 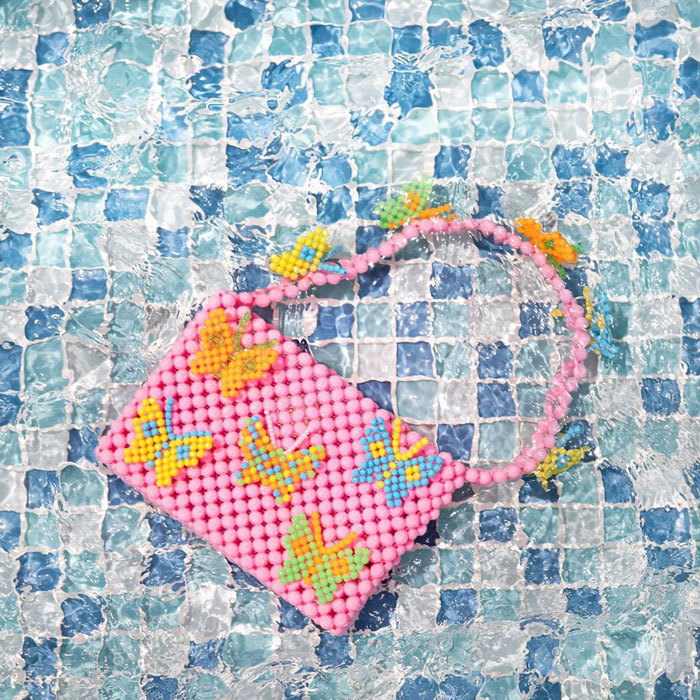 VIEW GALLERY Susan's Mariposa bag is a favorite among fashionistas

However, talking about an issue that often arises with designers who aren't from a specific culture, the celebrity-loved designer explained, “I don’t want people to think I’m appropriating their culture. Everything about Mexican culture and its aesthetic is so stimulating to me and so inspiring. There’s so much beauty and it’s just so effortless. Even if you go to the little markets in Mexico, they have big vases of lilies and just everything is prettier."

"The way they display the food. There’s so much emphasis and natural beauty. There’s so much in the work that I do that’s directly inspired by it,” she added. As for who she would love to see next wearing one of her designs, Susan says: “Alexandria Ocasio-Cortez would be a dream. She is my ultimate dream girl. I would make her an American flag. Anything she wants, she can have.”