Camila Cabello is shameless when it comes to showing off PDA with Shawn Mendes. In an interview with the Morning Mash Up, the Liar singer reacted to a headline that said she and a “special someone kiss like they’re in a rom-com.” “I think if you’re smooching, you gotta smooch like you’re in a rom-com,” she quipped. “Then what’s the point of smooching do you want to smooch like you’re in a boring drama? No!” The 22-year-old and her special someone have not been shy about sharing the affection. 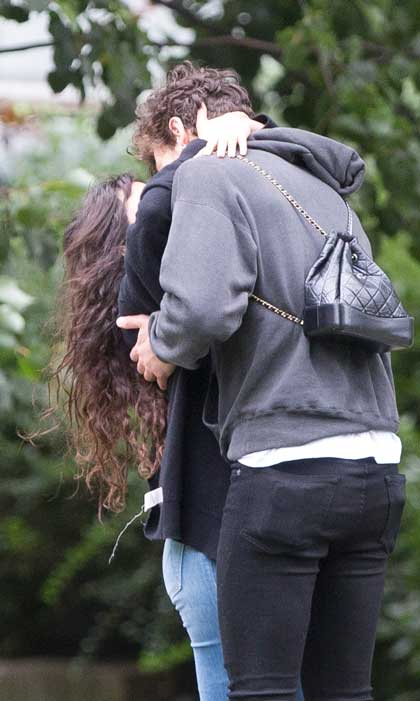 This summer, the Señorita duo have been spotted sharing kisses and holding hands in California, New York, Florida and more recently, Shawn’s hometown of Toronto. Shawmila have no problem with the PDA, but the pair are keeping part of their love story close to their hearts. “People can say whatever they want to say,” she revealed to Elle magazine. “They can speculate, but at the same time, we are going to live our own lives, enjoy it and fall for each other like nobody is watching.”

She continued: “That is how I want to live. I never want to open that door for people to feel like they are involved. I want it to be mine and [his]. That’s why I’m so tight-lipped about it. Because I want to protect it.” Earlier this month, Shawn, 21, echoed the singer’s sentiments. 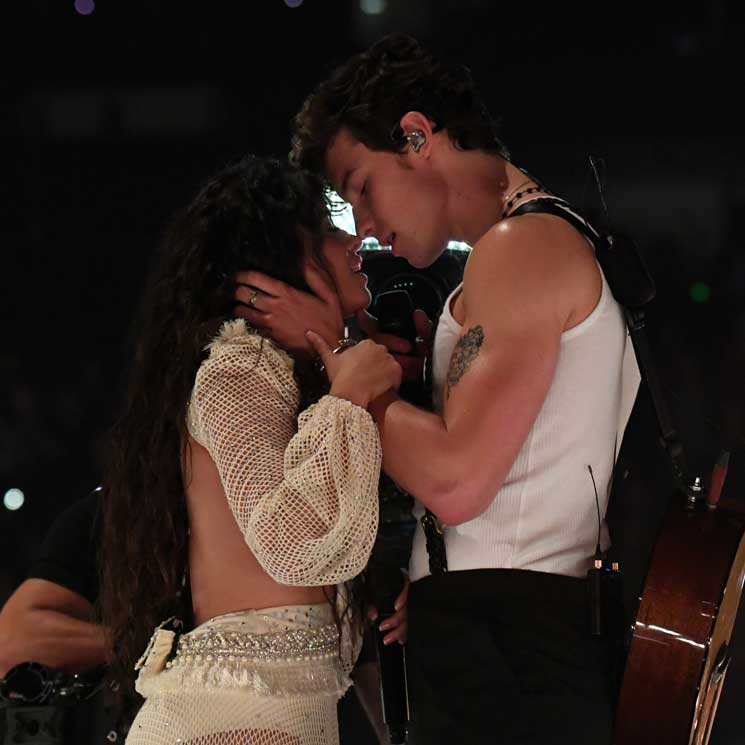 When asked about his love life during a fan Q&A, the In My Blood crooner confirmed a relationship and two, revealed he wants to protect it. “Honestly, I want to say I want to talk to you guys about this stuff, but it’s not just me in the relationship," he told the crowd with a smile. "There’s another person involved and I can’t say things that I feel. It’s not just me deciding, you know?"