Camila Cabello has romance on the brain but she’s keeping it close to her heart. This summer, the 22-year-old and Shawn Mendes have displayed PDA across the country and during the MTV VMAs but have yet to confirm their romance. For Camila, it’s one part of her life that she’s not ready to share. “People can say whatever they want to say,” she told Elle magazine. “They can speculate, but at the same time, we are going to live our own lives, enjoy it, and fall for each other like nobody is watching.” 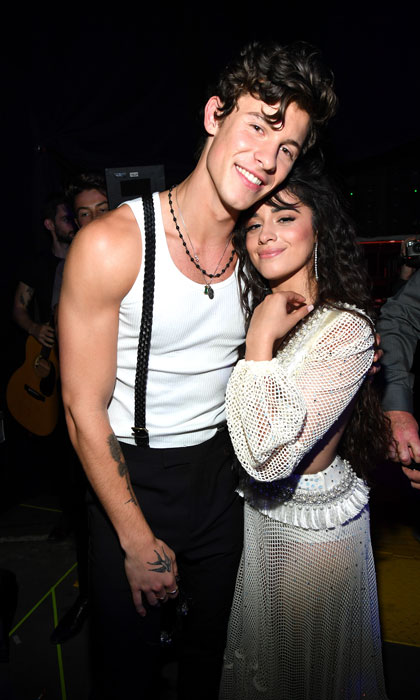 She continued: “That is how I want to live. I never want to open that door for people to feel like they are involved. I want it to be mine and [his]. That’s why I’m so tight-lipped about it. Because I want to protect it.” The Havana songstress added that she “loves Shawn,” and that they have “always connected,” but she plans on keeping their personal bond between the two of them. “Love is the most sacred, precious thing to me,” the Señorita songstress said.

MORE: Señorita summer is over and Camila Cabello fall is here!

“I want to always feel like my love is between me and that person, and never belonging to anyone else. As much as I love my fans, and as much as I love people, I like to live my life as normally as possible. In a relationship, it makes me feel uncomfortable to invite everyone in on that.” If fans listen close, Camila’s love comes through her music. 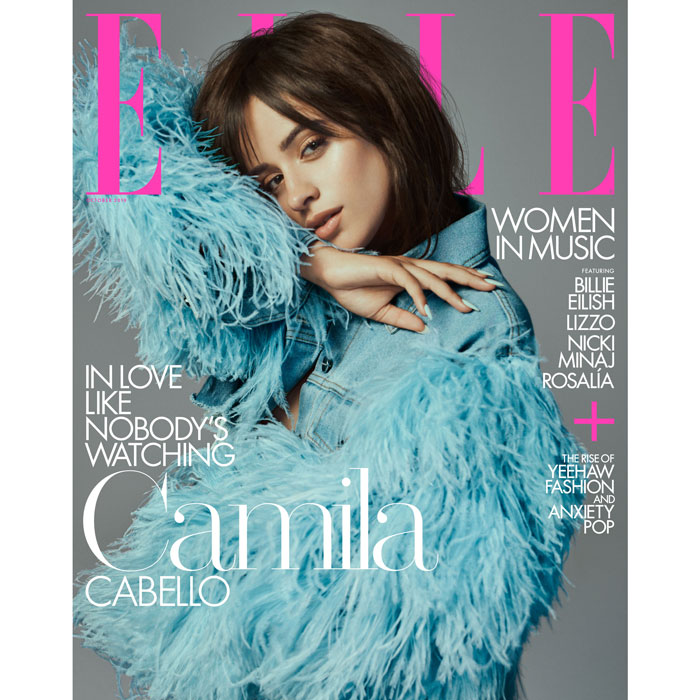 On Thursday, the Cuban singer released two singles from her upcoming album entitled Romance. Shameless is a guitar-lead ballad about a crush that she can’t handle. “I need you more than I want ya,” she sings. Liar is a more Latin-inspired track, where her crush turns into full on love. “Oh no, there you go, making me a liar,” she sings. “Got me begging you for more.”

MORE:  Shawn Mendes opens up about his "relationship"

Camila explained the tracks to fans during a live conversation on social media. "Liar is sort of like making fun of a situation," she said. "I love Shameless because it's the way that I want to feel. It's just uninhibited, fearless, unabashedly being in love with somebody."