Christian Navarro is ready to make history! The 13 Reasons Why star's dream to become a Disney Prince may come true. In August, following the news that Harry Styles turned down the opportunity to play Prince Eric alongside Halle Bailey in the live-action The Little Mermaid – the actor put in his bid for the role. “So I heard Harry Styles passed on Prince Eric, well…I can sing,” he wrote on social media. “Black Ariel/Latino Prince…no ones called but Season 3 drops next week and I think it’s one hell of an audition @disneystudios @melissamccarthy.” 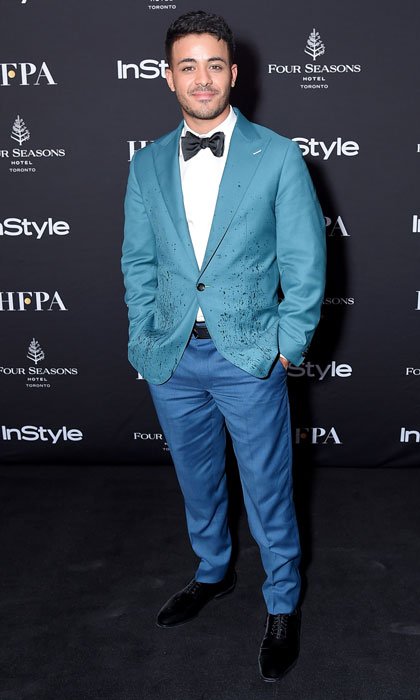 Social media worked their magic and the 28-year-old, who plays Tony Padillia on the Netflix series, gave his fans an update almost a month later. “Idk what happened to the other tweet. But! @disney saw this, saw your support, and gave my team a call,” he wrote out to his fans. “They wanted to see what I could do. Tapes sent. Fingers crossed. Let’s make some history. #iloveyou3000 #PrinceEric #TheLittleMermaid.”

Shortly after sharing the news, the Bronx native shared more of his dream. "#LatinX#PrinceEric #TheLittleMermaid Just a brief reminder that there’s always another mountain, another goal to strive after, and with your help I’ll keep pushing the limits. Wouldn’t it be amazing if we had a truly multicultural Little Mermaid?! Fingers crossed beautiful people." In July, it was announced that the 19-year-old Grown-ish star would play the title role in the live-action remake of the Disney classic. The decision was met with backlash from fans – which prompted a reaction from Mexican actress Eiza Gonzalez. 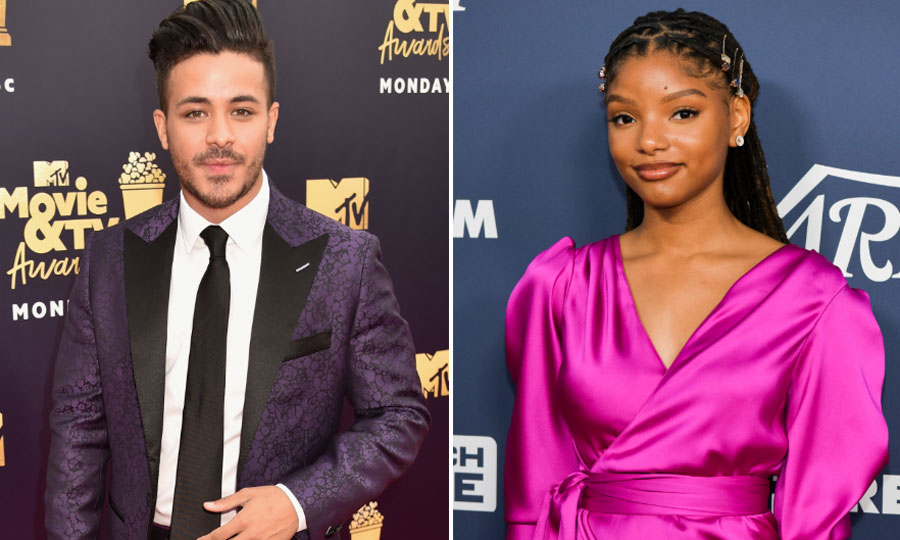 If he gets the role, Christian will play opposite Halle Bailey

Rob Marshall, the film’s director spoke about the studio’s decision to cast the young triple-threat in the film. “After an extensive search, it was abundantly clear that Halle possesses that rare combination of spirit, heart, youth, innocence and substance — plus a glorious singing voice — all intrinsic qualities necessary to play this iconic role," he told the Hollywood Reporter. Lin-Manuel Miranda is set to produce the film and work with the original composer to rework songs from the original and compose new songs. There is no word on a release date, and so far a Prince, but we look forward to the film and Christian (wink) making history.