Nickelodeon is making history with an upcoming series. Coming this fall, the network will premiere the first series about a multi-generational Mexican-American family, The Casagrandes. The series will follow 11-year-old Ronnie Anne voiced by Izabella Alverez and her brother Bobby, voiced by Carlos Penavega, who move in with their multi-generational family above their Mercado while their father works in Peru. The two kids and their mother embarked on great adventures, laughs and love around every corner as they adjust to life in their new home in the city. 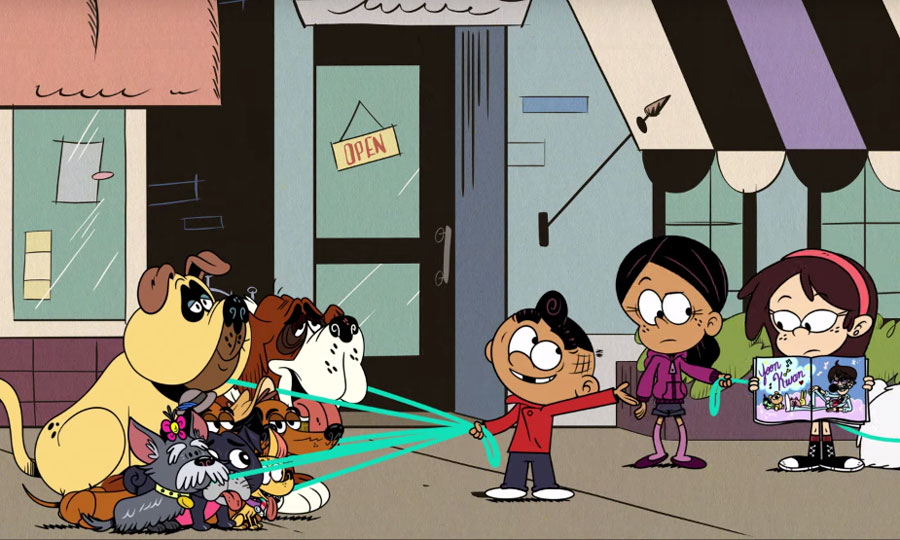 Ronnie and Bobby’s new home is also the “home” and market to other members of the neighborhood. Adventure starts in the first episode. In the first part of the series, Ronnie discovers that her uncle Carlos (Carlos Alazraqui) was once a skateboarder and undertakes lessons. In the show following, Ronnie and her pal Sid (Leah Mei Gold) create a dog walking business in hopes of saving money for a new skateboard when things quickly get out of hand.

MORE: Party of Five gets a reboot with a Mexican-American family

Ronnie and her amazing family first made their debut on the 2017 series The Loud House. Fans were introduced to the Casagrandes in the episode, "The Loudest Mission: Relative Chaos." Fans will be surprised to hear some familiar voices lent to the series. 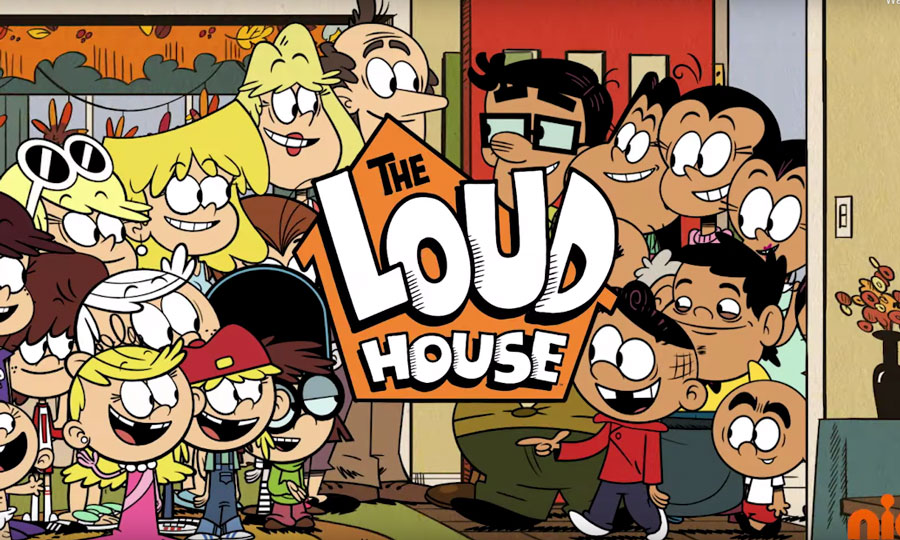 The Casagrandes will premiere in October on Nickelodeon

Eugenio Derbez will play Dr. Santiago. Ken Jeong will voice Mr. Stanley Chang and Melissa Joan Hart will voice Mrs. Becca Chang. Carlos’ wife Alexa Penavega will also make an appearance as Carlota. The Casagrandes will premiere Monday, October 14 at 1:30pm on Nickelodeon. After it’s premiere, the series will run weekly on its original slot date started Saturday, October 19, at 11:30am. Will you be tuning in?