Selena Quintanilla’s music will have your baby (or you) dreaming of a good night’s sleep. Rockabye Baby! announced that they are releasing the lullaby rendition of some of the late songstress’ hits on September 20. The album pays tribute to the iconic “Queen of Tex-Mex,” with songs like Bidi Bidi Bom Bom and Dreaming of You, that both loyal fans and newcomers will enjoy,” the statement said. Selena’s music has been stripped down to soothing instrumentals, arranged by classic baby instruments. Instead of her signature drums and horns, babies will fall asleep to the sounds of wood blocks, glockenspiels, the xlophone and more. 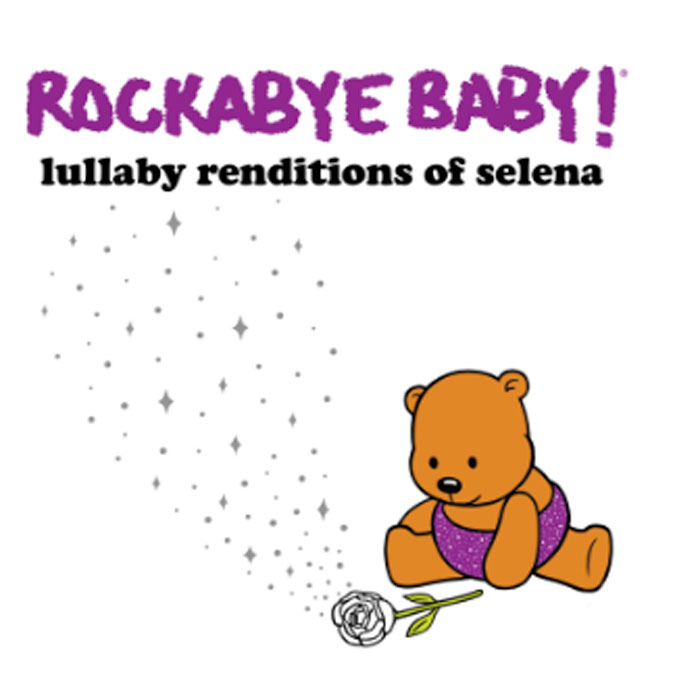 “As you gaze at your sleeping angel,” the statement said. “Your heart will melt con tanto amor.” The album includes 12 of the Tejano legend's classics, including, Como la Flor, Si Una Vez and I Could Fall in Love. Rockabye Baby! has turned some of the biggest songs from music’s biggest names into soothing sounds for bedtime. The Selena release follows the Lullaby Renditions of Juanes, Justin Timberlake, and Taylor Swift. Selena’s legacy will stay alive not only through her music, but through a new series dropping on Netflix.

It was announced that the Bidi Bidi Bom Bom singer’s life will be chronicled in an upcoming series of the streaming platform. It’s being reported that Christian Serratos of The Walking Dead and Twilight will portray the musician in Selena: The Series. The Netflix series will follow the choices and the sacrifices the iconic star had to make in order to reach stardom. 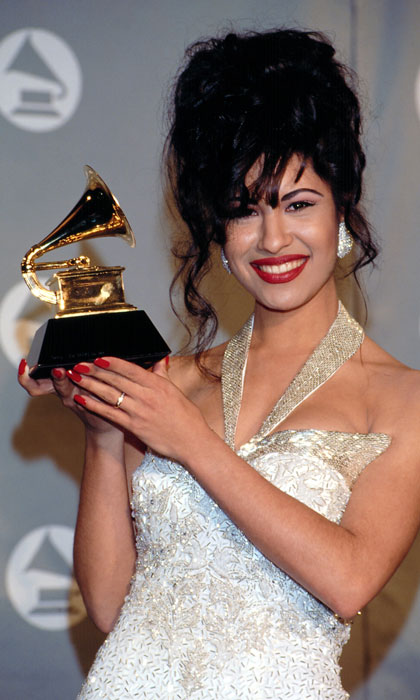 The show will also touch on her untimely death in 1995. The Netflix series will give the official family-authorized version of the icon's story. Selena´s father Abraham, sister Suzette and family attorney Simran A. Singh are the executive producers of the series that, according to media reports, will start shooting next month in Mexico.