Oh, la, la la! Camila Cabello and Shawn Mendes turned up the heat with their performance of Señorita. The pair, who have been making waves with their sweet PDA this summer, brought the passion as they performed their single for the first time live at the MTV VMAs on Monday, August 26. The performance began with Camila singing the chorus as Shawn, 21, performed a stripped down version of the hit on the guitar. Things got hotter as the Never Be the Same songstress dance on Shawn throughout he first verse. 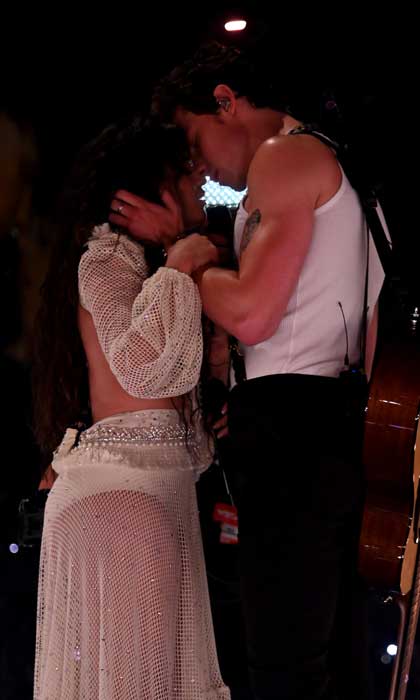 Brining the video to life, the pair dressed like it was a hot night in Miami in coordinating attire. Camila wore a lace dress, while Shawn put his muscles on display in a tank top and his signature dark jeans. Camila took the lead and things got steamier when it came to her verse and she grabbed her beaus hand, before dropping down in front of him during a small bit of choreography.

MORE: What to expect from Camila Cabello and Shawn Mendes' VMAs performance 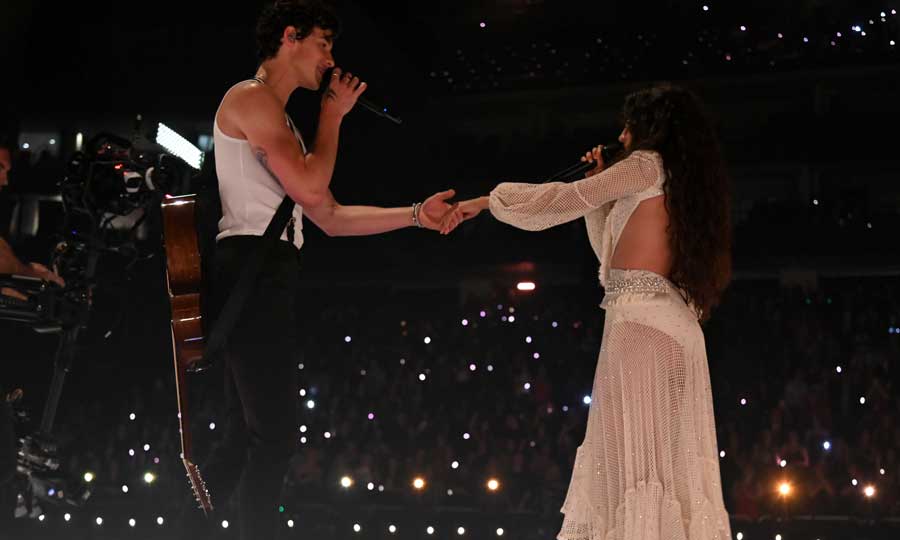 Prior to the hot performance, the I Know What You Did Last Summer singers spent the day getting ready for the big number. “@shawnmedes and @camila_cabello are rehearsing for their 2019 #VMAs performance [fire emoji],” the official VMAs account captioned a series of silly gifs featuring their pair.

In one, the duo point and smile at the camera. In another, the Mercy singer throws a piece sign while Camila wraps her arms around him. Over the weekend, Camila and Shawn took sweet strolls around New York City. On Sunday, the pair stepped out for a sweet date night. Prior, Camila was seen singing and supporting her man during his Friday and Saturday night shows in Brooklyn, NY.