Diane Guerrero has continually used her status as a prominent Hollywood figure to shed light on issues that are very important to her, especially when it comes to the Latino community. She is an acclaimed author who has written about her parents’ deportation to Colombia when she was younger; she often makes the rounds on national television to advocate for those whose voices are not heard, and most recently, she joined forces with Mónica Ramírez, America Ferrera, Eva Longoria, Alex Martinez Kondracke and Olga Segura to put out the Querida Familia letter. 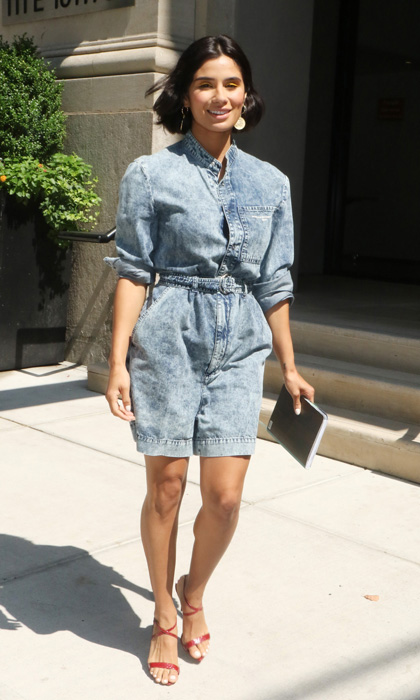 “It's a call to action. It's also telling people that the fear-mongering, all the attacks, those things are really hurtful,” she tells HOLA! USA of the significance behind the letter that was signed by 200+ influential Latinx stars. “In times like these, that's when we have to double down and really look inside us and say, ‘What is my role going to be in this time?’”

For the Doom Patrol actress, that means furthering the conversation and knowing this is just the beginning. Keep reading to find out what is next for Querida Familia and how her own life played a very real part in Orange is the New Black’s final season.

RELATED: Olga Segura on the importance of signing the Querida Familia letter 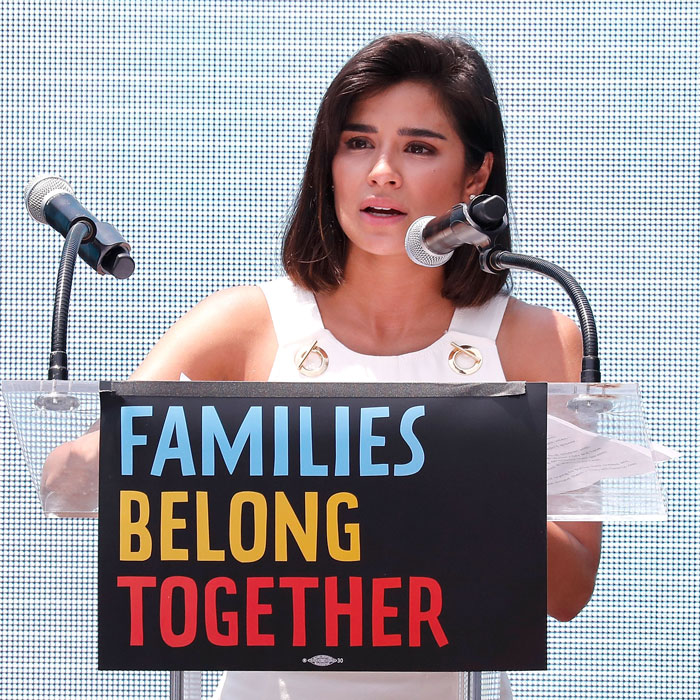 HOLA! USA: The message in the Querida Familia letter is one of solidarity and was so impactful. How did you get involved?
Diane Guerrero: “I met up with Monica, and I said, ‘What's going on? What can we do? What do you think?’ And we just sat there and started brainstorming. She came up with this amazing letter that she thought we should write. She thought let's stay out of politics; let's stay out of policy, and let's just speak to people's humanity because that's what's missing. If kids in cages aren't [resonating], how can I be as clear as possible to tell folks, ‘Hey, there are laws in place that are set up to damage the lives of black and brown people in the country and immigrants. We're always constantly trying to counter these attacks with more information, more love.”

MORE: Dascha Polanco shares her fears for her family in the US

One aspect the letter touches on is the ICE raids. What is your message to the children affected?
“I would say that they're not alone. When I was a kid, we weren't having conversations about this. Now that we are having that conversation, I think that it's important for kids to educate themselves and see where their rights lie. I always say this, that knowledge is power. Informing yourself as much as possible, even if you're scared or going through this is the best weapon. I was able to survive because of my community and because I allowed myself to ask for help. I think that sometimes we grow up feeling really ashamed of our parents' status or our status, and we forget that we have a whole community backing us. We can reach out to our schools, our teachers, our counselors and to different organizations that are going to help us there.” 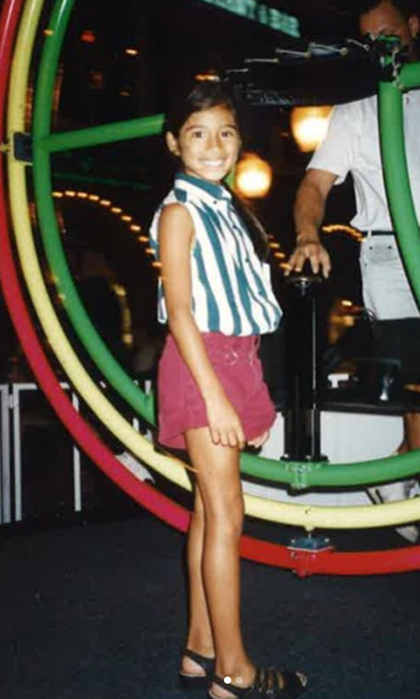 You are so open about your parents’ deportation when you were younger. How did you handle that?
“One of the reasons I was able to survive among all of these things was to have an imagination. It's hard to tell a child to be strong and to imagine a better life, but every time I did, a door opened for me. Every time that I thought, well maybe this is possible for me, and I just gave myself that chance, my life got better.”

RELATED: The Doom Patrol star's most important project to date

And in this final season of Orange is the New Black, your character, Maritza Ramos, returns and is in a detention center. How did you prepare for these scenes?
“I mean, honey, I lived it. It's something that is so a part of me that I didn't really have to do much digging. I had to see my parents in detention centers. I had to see my mom being taken away in a van. I got to hear my dad and my mom say that they didn't have any toothpaste, that they were hungry, that my mom didn't have sanitary napkins. All of these things I heard as a child, so when I was doing those scenes, it was like I was reliving the stories that my mom and dad told me.” 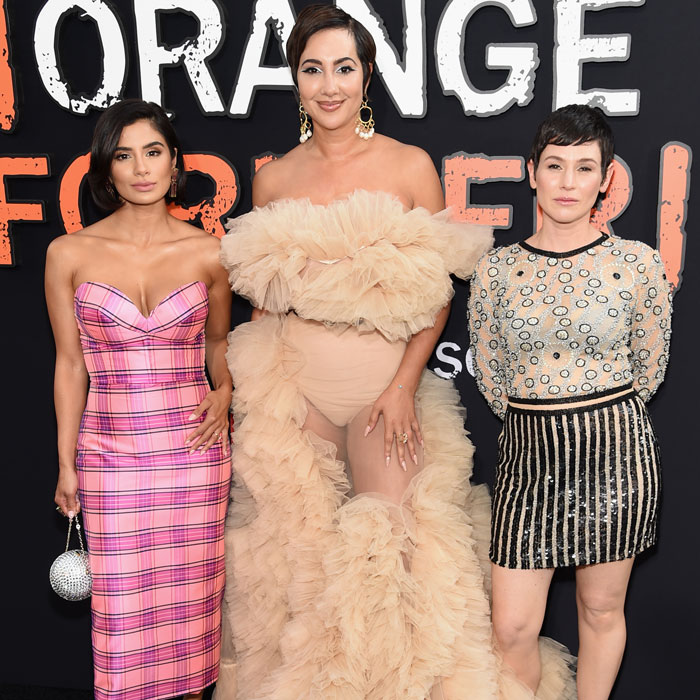 A big focus in the final season of OITNB is deportation

Putting out the letter seems to be just the beginning. What’s next?
“We're actually in conversation right now about what's next. I mean, I think we're just as surprised that this got the attention that it did. I hate that we're surprised because why wouldn't it, and why aren't more people doing that? It was a call for action, and I think that we will meet in the next few days. We're going to regroup and see what our next steps are. This is just the beginning.”

For more information on how to get involved and help, check out Voto Latino and the ILRC.