“If you are feeling terrified, heartbroken, and defeated by the barrage of attacks on our community, you are not alone.” That is how the Querida Familia Latina letter begins. A letter signed by more than 200 of the biggest names in the Latinx community – including Olga Segura, who is one of the original six Latinas who proudly penned it in honor of showing support to the Hispanic community. Speaking to Olga about how the creation of the letter came to be, the actress, who hails from Mexico City, explained to HOLA! USA, "After what happened in El Paso, we were destroyed – like everybody in our community. We couldn’t believe it. We were very sad and felt like ‘what do we do.’ [Sentimos] impotencia. De que, que puedes hacer? (We felt impotent, like what can we do?).” 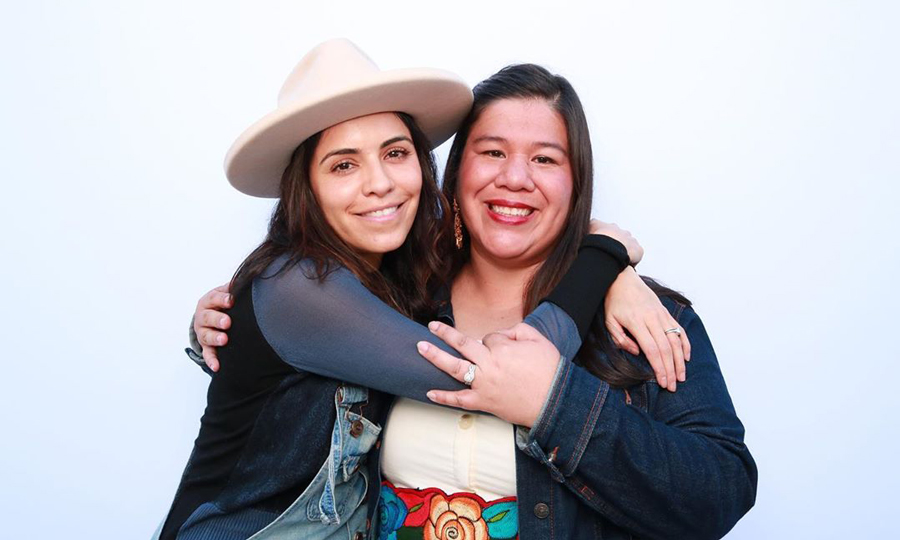 The actress continued, "Mónica [Ramirez] said, ‘let's write a letter,’ and we all agreed. She started the letter and we all weighed in, and the letter that we published is the result of all of us weighing in and trying to create a message of love to our community and to our allies and to everyone that feels terrified just like us from the events that have happened.” Olga wrote her name alongside Eva Longoria, America Ferrera, Mónica Ramirez, Alex Martinez Kondracke and Diane Guerrero as a means of support to the Latinx people. “That we are together. That we are stronger together, and that we need to heal together as well. It’s a matter of love to our community,” said the producer in regards to what they want to achieve with the inspiring letter. 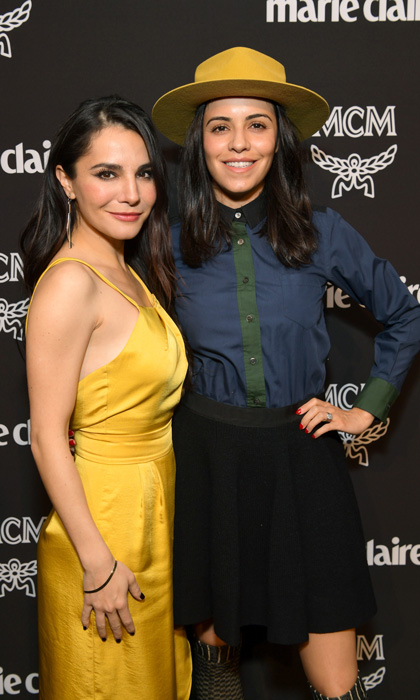 Olga arrived in the U.S. with an O-1 visa, one that permits “Aliens of Extraordinary Ability” to stay in the country for an unlimited amount of time. After being approached by Héctor Jiménez to audition for the lead female role in Cellmates in 2011, the then rising star was given a "yes" to play Madalena. However, when she applied for a visa because she was still a star on the rise, who worked in theater, her permit to legally stay in the country was denied.

MORE: Read the 'Querida Familia Latina' letter in full: 'You are not alone'

“I have to be very thankful with all the actors and the producers because when I had my visa denied they said, ‘We’re going to fight for this because you’re the only actress that I want to work with, and you’re the only one that I want for this project,’” she said. “And then everybody wrote a letter – Tom Sizemore, Stacy Keach Kevin Farley, they submitted the application, and I got my visa. I cried so much. I was like ‘‘Okay, God. This is a good opportunity for me. Please let me do it, otherwise, I’ll go back to Mexico, and that’s how I started acting and producing and doing all my jobs here.” 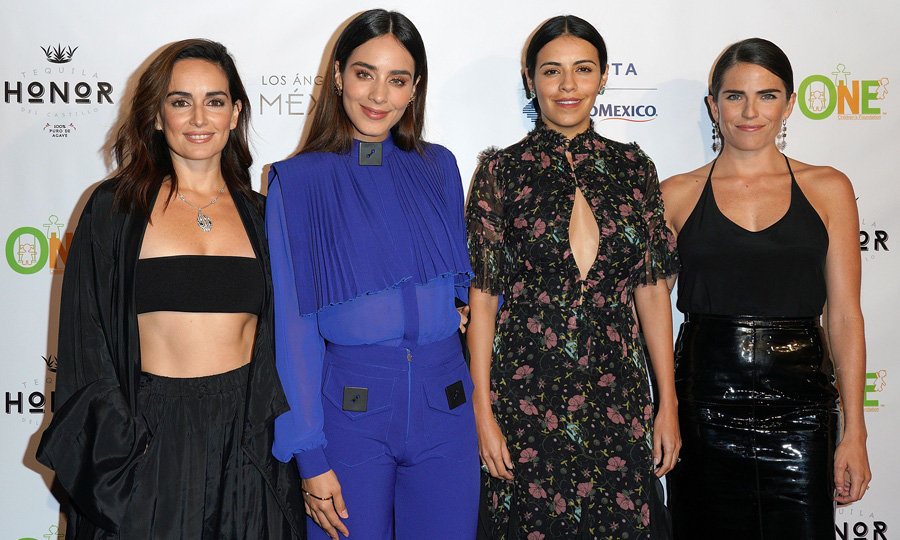 Olga’s personal story proves that where there’s a will, there’s a way, and when you fight for something in unison, one prevails. The activist also urges everyone to not only check in with their loved ones and those who their close to in their communities but also with people one would never think to ask. “We need to support each other emotionally and feel that we have support from all of us, and we need to vote wisely,” she asserted. 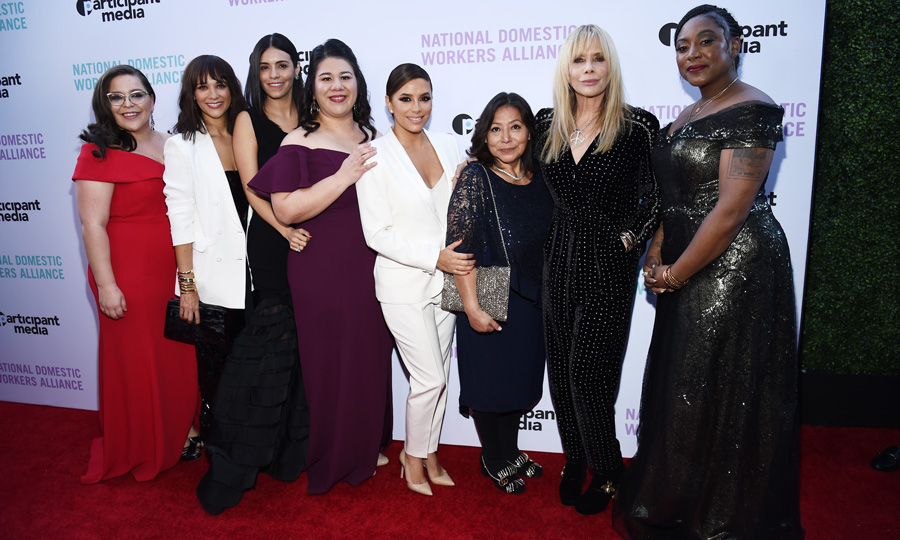 The actress, producer and activist said, "We need to support each other emotionally"

MORE: Eva Longoria speaks out against hate, encourages everyone to choose 'humanity'

“I feel like it’s very important to know that it doesn’t matter if you’re an immigrant or a US citizen. Let’s start with, ‘I’m a human being.’ I want to feel safe and respected because it’s my right. I want to feel valued. As an immigrant, I’m coming to this country to work. I’m a good person. I really try to do my best to weigh in on whatever way I can,” she added.