Angelina Jolie and Brad Pitt’s son Maddox Jolie-Pitt is a college student—and a long way from home now! In pictures published by People magazine, the Oscar-winning actress was seen arriving to Yonsei University with her oldest child in Seoul, South Korea. The pair was photographed touring the university grounds alongside school officials. Angelina, 44, looked like any other mom proudly accompanying her son as he begins to embark on a new journey. The Maleficent star and Maddox twinned wearing neutral sweaters and dark pants for the campus tour. 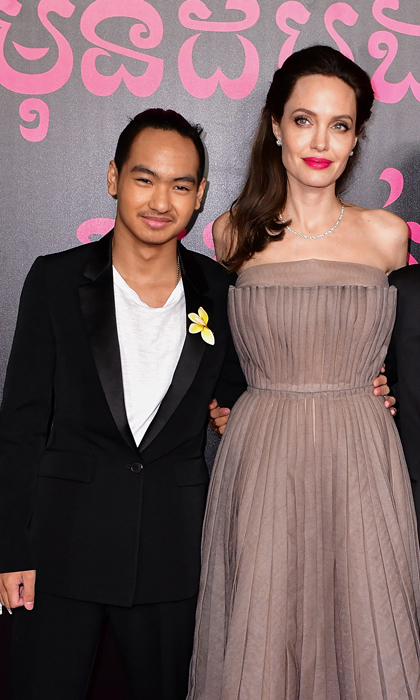 Angelina Jolie took her son to college in South Korea

A source told the outlet that the 18 year old will be studying biochemistry at the private research institution. Yonsei is part of a trio of South Korea’s most elite universities known as SKY—made up of Seoul National University, Korea University, and Yonsei University. It was previously reported that Maddox had been learning Korean in preparation for his studies abroad.

MORE: Angelina Jolie reveals the advice she gives her daughters

The college student was first spotted touring South Korean universities last November. The mother-son duo visited campuses while Angelina was in the country on an official visit as the United Nations High Commissioner for Refugee (UNHCR) Special Envoy. Although Maddox will be far from his family in the states, his new school is close to his family's Cambodian home. “He’s very close to his siblings [Pax, 15, Zahara, 14, Shiloh, 13, and 11-year-old twins Vivienne and Knox] and they all hope to visit,” an insider told People. 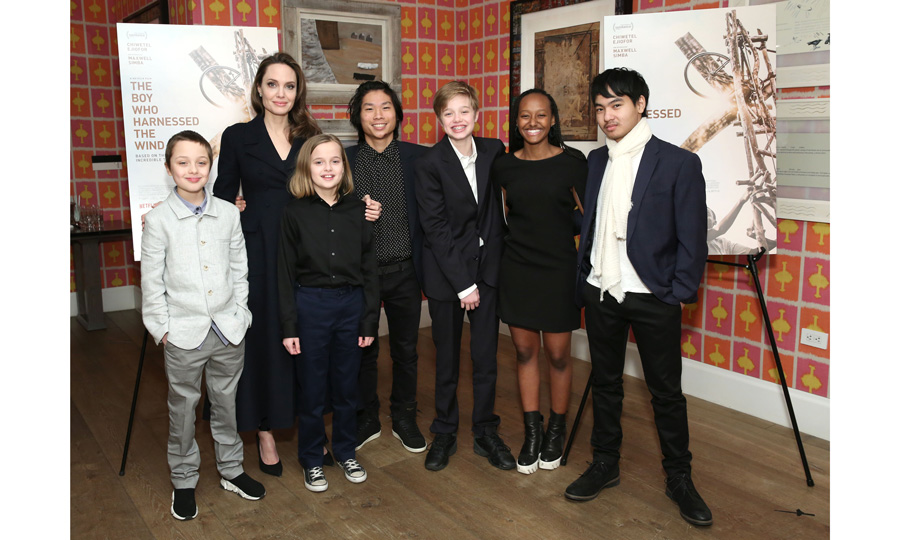 Maddox will be studying in South Korea, away from his siblings

MORE: Angelina Jolie's kids hung out with this Stranger Thingsstar

Earlier this year, Angelina opened up to People about Maddox’s college plans saying she is “nothing but proud.” The mom-of-six added, “I look forward to all he will do.” She recently praised all of her sons for the respectful men they are becoming. In a powerful essay for Elle magazine, Angelina wrote, “I could not be prouder of my sons for the men they are becoming, the way they respect their sisters and are respected by them.”