Since 1991 the world has been calling Ramón Luis Ayala Rodríguez Daddy Yankee. Also known as the King of Reggaeton, the 42-year-old singer has given us hit after hit for nearly three decades and introduced us to the new genre that hailed from Puerto Rico and combined American hip hop, Latin American and Caribbean music for head-bopping tracks. So in the last twenty-eight years, the name Daddy Yankee has become, in a word, iconic. So could it be that he'd change his name? According to his social media account he (LOL) just might. 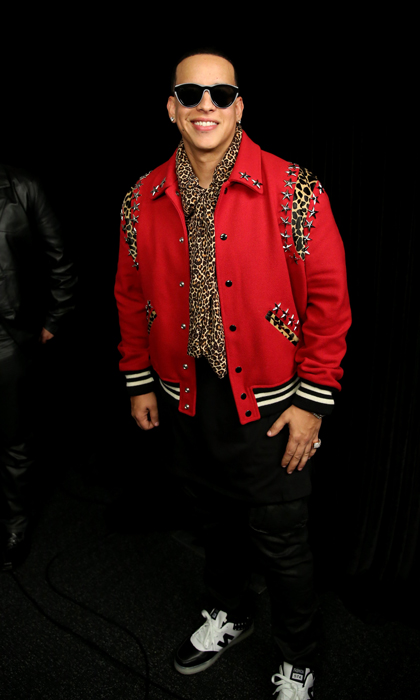 Daddy Yankee hinted at changing his name on social media

In his latest post, the Con Calma singer shared a video of him sitting down and laughing at the camera, but it was especially funny because the short clip featured a filter where it looked as if he was submerged in water while a shark swam back and forth in front of him. "The correspondents of #Pinarazzi @nevarezpr are pulling tricks on me with filters," he wrote alongside the post. "Looks like I'm looking at a real shark. Daddy Shark doo doo doo doo doo doo"

MORE: J Balvin and Bad Bunny take the stage to kick off a series of inspiring concerts in Texas

For anyone who has a kid or is just in the loop when it comes to popular kids songs, the singer is joking and referencing the catchy lyrics from Baby Shark, the addictive track that went viral and reached the Billboard Hot 100 earlier this year. Daddy Yankee is also seeing some success of his own—his latest track Con Calma has reached 600 million listens on Spotify. 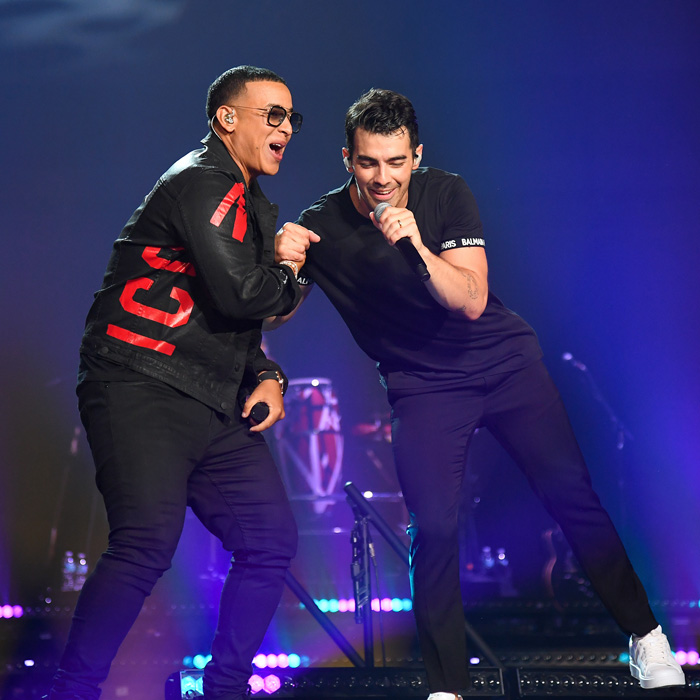 Lately Daddy Shark has also been making his rounds—he recently performed at the Nickelodeon Mexico Kids' Choice Awards and joined the Jonas Brothers on stage during their Happiness Begins tour.