J Balvin and Bad Bunny took the stage for a great cause! The Que Pretendes singers headlined day one of the Univision Uforia Latino Mix live concert series on August 8, in Dallas, Texas. The Colombian singer and the Puerto Rican trap rapper gave concertgoers a treat as they performed songs from their joint album live for the first time. Wisin y Yandel, Reik, Sech, Lyanno, Play N’ Skillz, Dalex also took the stage. The crowd was surprised when Argentine rocker Marciano Catero also took the stage to perform a special set with the Oasis singers. The music series will continue on Saturday, August 10, with Bunny and Balvin taking the stage in Houston, Texas. 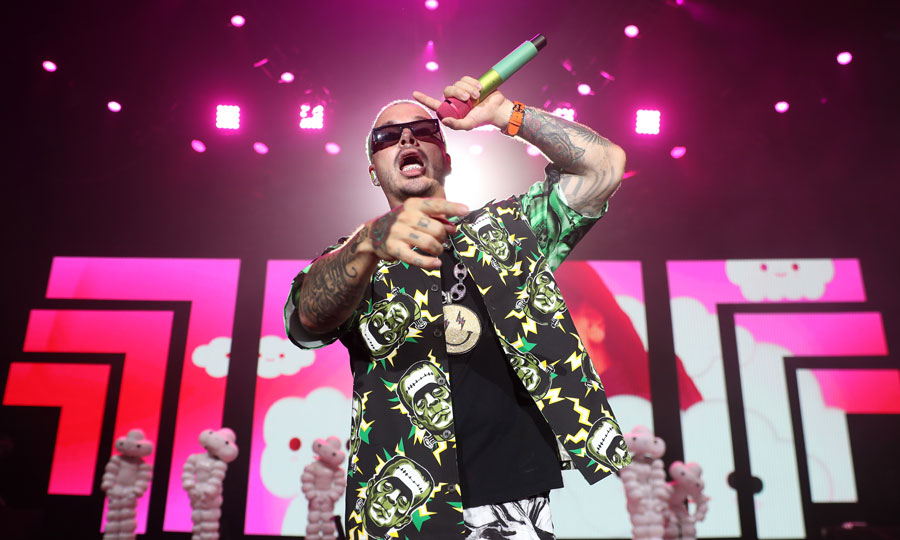 The pair are sure to join each other on stage once again. Joining them for the second day are Ozuna, Natti Natasha, Pedro Capo, Sebastian Yatra, Tito El Bambino, Reik, Dalex, Play N’ Skillz and Lyanno. Univision is using the concert series for a special cause. Although it was announced prior to the tragic mass shootings in El Paso, Texas and Dayton, Ohio, over the weekend, the network is using the opportunity to raise money for victims and their families. 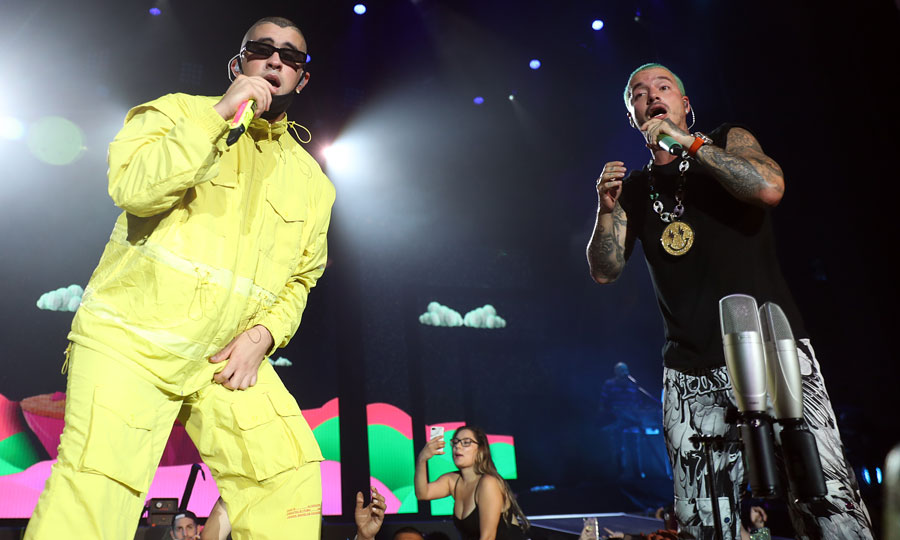 “Following the tragic events in El Paso, we are honored to do our part to bring the local Latino community in Dallas and Houston together and to provide an opportunity for fans to support local organizations assisting those impacted on-site and via our first-ever livestream,” Jesus Lara, president of radio at Univision said in a statement. Day two will be streamed live on the Uforia site, Twitter and Facebook.