Anitta’s list of admirers is growing! The Brazilian beauty can now add Mariah Carey to her list of celebrity fans. Over the weekend, Anitta shared her and her family’s reactions when they realized that the We Belong Together singer followed her on Instagram. "That's my family waking me up today telling me @mariahcarey followed me. For the ones who don't know, my 2 aunts and my mom were obsessed about her. So when I was born I was the best student ever for them and became an even better fan. That's why I started to say I wanted to be a singer so early in life,” she wrote next to a photo of a dog surrounded by the diva’s albums. 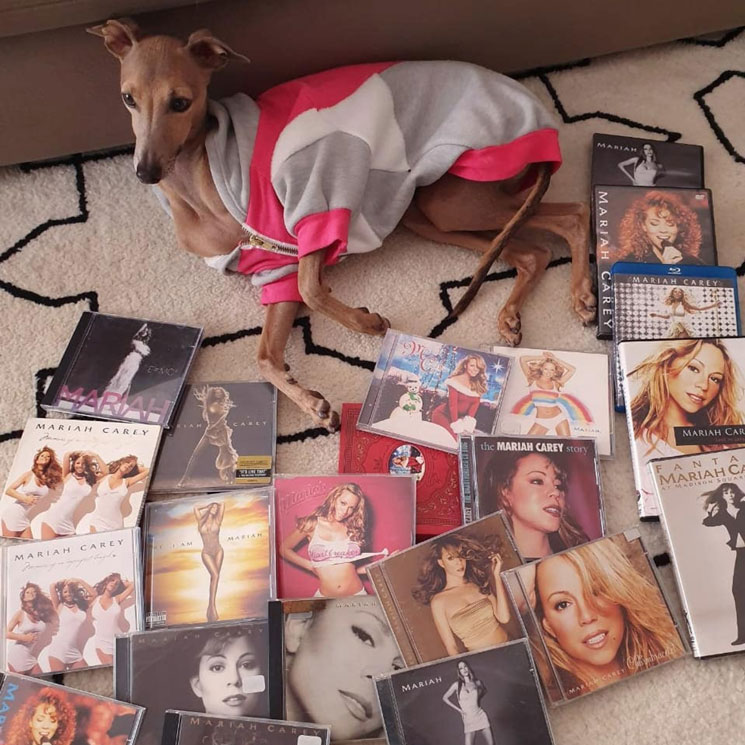 The 26-year-old shared that her uncle purchased a new Mariah CD for her every Christmas because she couldn’t afford to get her own. After getting her own money, the Muito Calor singer was able to purchase her own CDs, two at a time. Not only was she eventually able to purchase her albums, but she got tickets to see her show. Sadly, she never made it. “I remember me listening to her concert on the radio crying cuz I wasn't there. My birthday is 2 days after hers and sometimes we used to celebrate her birthday with mine lol,” Anitta wrote.

MORE: How Anitta convinced Cardi B to join her in the studio

“When I could finally have enough money to travel all the family to see her show, every time I tried some sh–t happened and we couldn't make it (sorry for some empty front seats u must have seeing sometimes. It was ours and we were as pissed as u probably were seeing that was empty.)" Just when the singer thought things couldn’t get any better, Mariah read her heartfelt message and replied. “Anitta, I don't even know what to say! Thank you for your appreciation of my music. I'm so proud of you for making your dreams come true,” the Honey singer said. 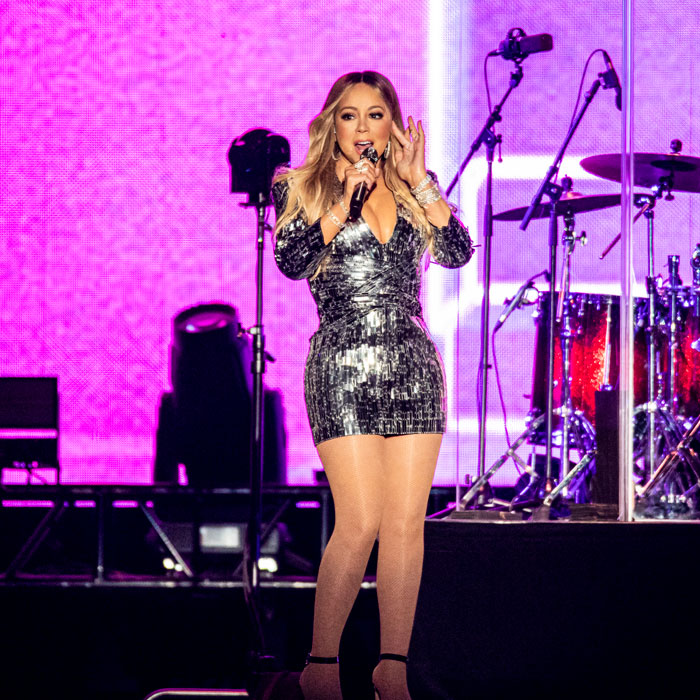 “Hope to meet you soon, maybe even in Brazil- one of my favorite places in the world! Love to you and your family!!” Anitta has previously spoken about her love for the Grammy-award winning singer. "[I think of] Mariah Carey when I sing romantic [songs], she gets me inspired,” she told Entertainment Tonight” Anitta’s brush with Mariah comes after she finally hit the studio with her idol Cardi B –following a social media exchange.