Hollywood is mourning the loss of its easy rider. Acclaimed actor Peter Fonda passed away on Friday, August 16 at the age of 79 due to respiratory failure caused by lung cancer. Adding his own counter-cultural legacy to the Fonda dynasty, the two-time Oscar nominee is fondly remember by tinseltownies. First and foremost, his ever-modish older sister Jane Fonda released a heartfelt statement in his honor. “He was my sweet-hearted baby brother. The talker of the family,” she said. “I have had beautiful alone time with him these last days. He went out laughing." 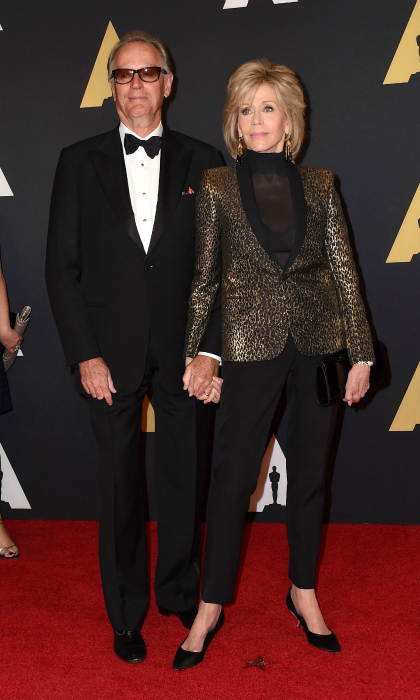 Hollywood legends Peter and Jane Fonda had a close bond

The Fonda family as a whole solemnly wrote: "In one of the saddest moments of our lives, we are not able to find the appropriate words to express the pain in our hearts. While we mourn the loss of this sweet and gracious man, we also wish for all to celebrate his indomitable spirit and love of life. In honour of Peter, please raise a glass to freedom."

A wave of tributes from Peter’s famous friends flooded in upon the news breaking. “So sad to lose my friend and the star of the movie I directed for showtime ‘the Maldonado miracle,’” Salma Hayek wrote along with a sweet shot of them. “I feel so lucky that our paths crossed.” 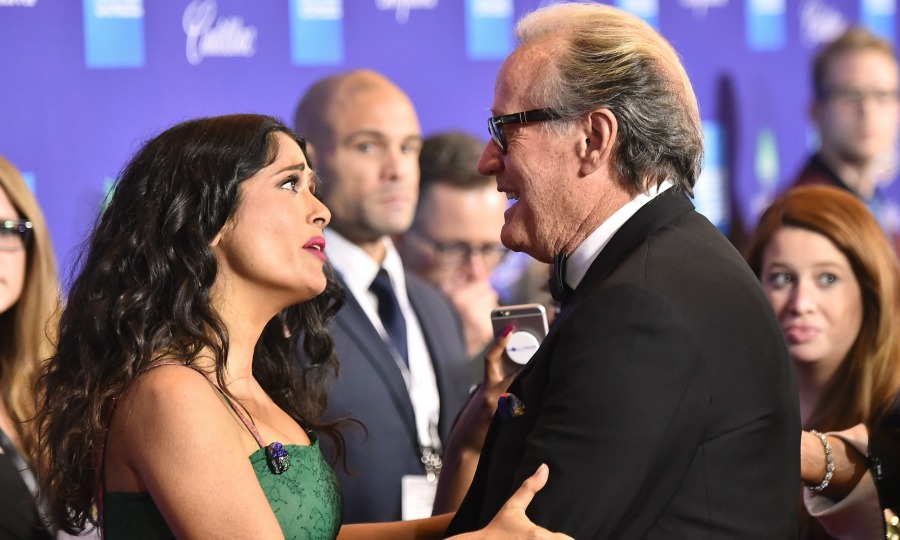 Salma Hayek is 'so sad to lose' her friend Peter Fonda

“Wow... lost one of the good ones today,” Billy Baldwin said. “To one of the most important and iconic show business and activist families in Hollywood history... my condolences.” Kate Hudson shared a photo of Peter, sweetly writing: “Sending love to the Fondas and friends.”

MORE: All the stars we've lost this year

Film mastermind Guillermo del Toro insightfully dubbed his friend: "Gentle, generous, wise soul.” Adding that: “He [Peter] helped changed cinema, but he also lived a life full of love and made this world better.” Fellow directorial mind Ava DuVernay also shared a tribute to the entertainer. “Our photo theme was ‘crazy,’ but my takeaway from dinner seated next to the legendary @IAmFonda was ‘kind’ and ‘wise,’” she wrote. “Rest In Peace, Kind Sir.” 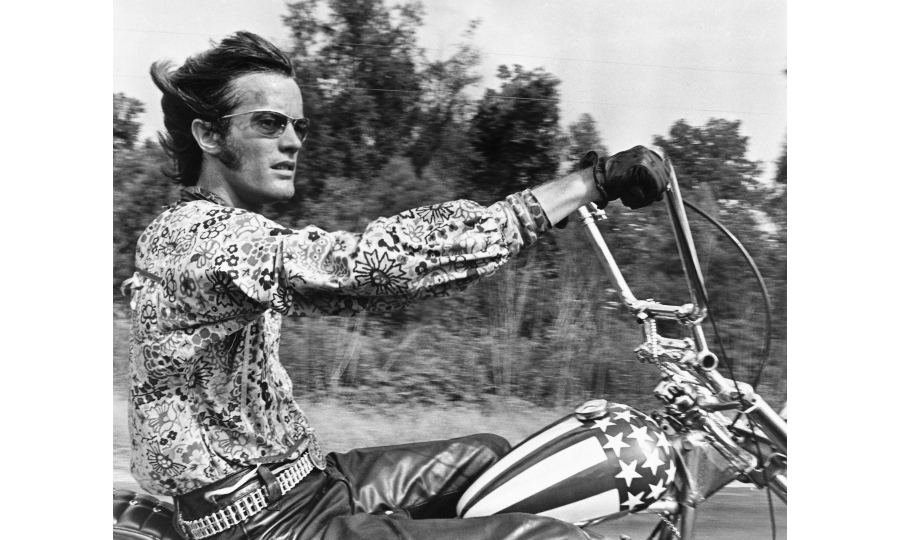 Born in New York City to screen legend Henry Fonda and socialite Frances Ford Seymour, Peter carried on the family business. He was widely known for his starring role as Wyatt in 1969’s Easy Rider, which he also co-produced and co-scripted. Most recently, he was in pre-production on a movie called Skate God, which is slated for a 2020 release. Peter was father to Bridget and Justin Fonda, and married to Margaret “Parky” DeVogelaere. Our hearts go out to the Fonda family and all those celebrating Peter’s life.