Diane Guerrero wants the next generation to act against the "hateful rhetoric" that is currently being used towards the Latinx community. The Orange is the New Black actress was one of the 200 Latinx stars who signed an open letter in support of their community in the wake of all the tragedy that has recently occurred, including the El Paso shooting and ICE Raids. “This piece is to remind us of our shared humanity,” Diane said. “We don’t have to look far to see what family separation and hateful rhetoric is doing to the people in our country. If we do not act, we will be complicit in one of history’s greatest tragedies.” 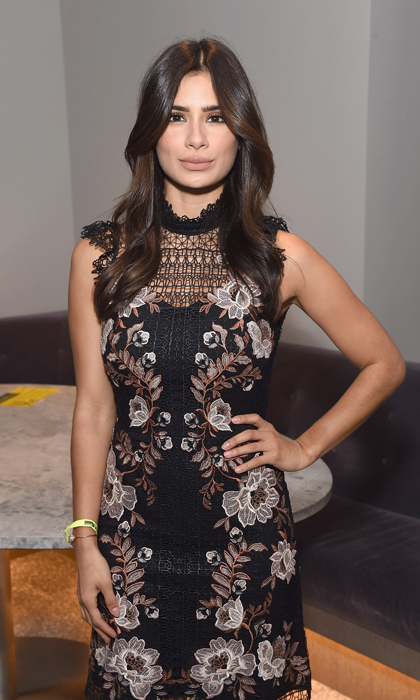 Diane Guerrero speaks out against "hateful rhetoric" to the Latinx community

The 33-year-old star previously spoke about her own experience with deportation that separated her family when she was 14. "I just thought my life was over,” she told Vanity Fair. “There’s this feeling of loss, and it’s so horrible to think that a child is in this state of limbo of saying, 'Okay, now what happens with me?'”

In the final season of Orange is the New Black, Diane got to tell her story through her character Maritza Ramos. Known as the "Colombian Barbie," Maritza suffers the same fate Diane's parents did—getting deported to Colombia. And according to the actress, the show's creators really did their research when it came to the penal system and the feeling of doom families have to face. “I can remember visiting my mother in jail and how horrifying that was,” she shared.

MORE: Diane Guerrero on OITNB, Doom Patrol and the importance of community

Diane also opened up about not growing up with her mother, and how that has affected her. “I know my mother from when I was a child, but that’s not a relationship that I need with her right now,” she shared. “I need a relationship with her as an adult, and [that] could only really be achieved by growing with someone. And I didn’t grow with her.” 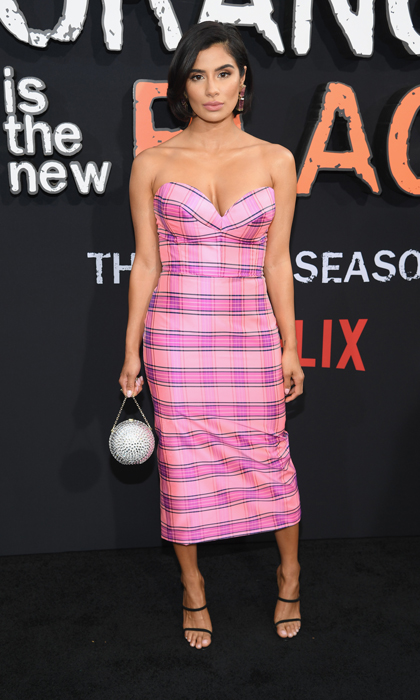 With her voice, as well as the other 200 Latinx celebrities that have spoken out, we could change the current narrative for future generations. “That’s what I think about now,” Diane revealed. “Our kids who are growing up without their folks—what that does to their developmental process, for them and the parents. And it’s so sad, but that’s the reality with me, to be absolutely candid with you. That’s what happened with the relationship, and it’s something that I’m constantly trying to work on. But the damage is done. The damage is done.”