The moment the fans have been waiting for has finally arrived! Rosalía and Ozuna dropped their first duet, Yo x Ti, Tu x Mi on Thursday, August 15, and surprise…there’s a music video too. The Puerto Rican musician and the Spanish songstress teased the track for the entire week. The duo took to their respective social media accounts to share snippets of the song and video. It’s the perfect collaboration for the steamy track, which translates to “me for you, you for me. 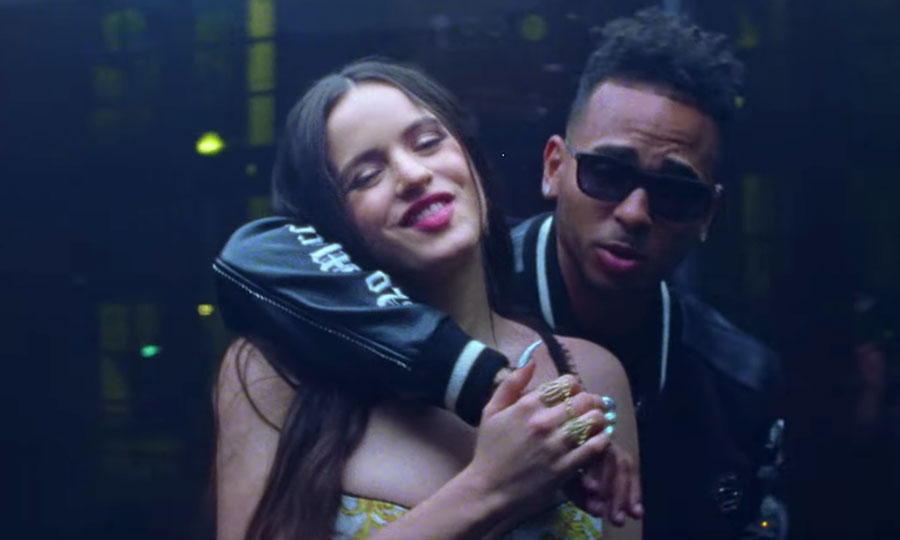 Rosalía remains true to her Flamenco roots, while Ozuna adds his signature Reggeatone flair. On camera, the duo’s chemistry takes centerstage – literally – as they sing together in a glass box surrounded by flashing lights. Rosalía’s steals the show with her breathtaking style. Rocking a series of floral-print ensembles, including a jumpsuit, and her signature shimering nails as she dances to the beat. Her best look comes in the form of an pink fur coat.

MORE: Rosalía talks to HOLA! USA about the warmth she's received from fans and music legends

Yo x Ti, Tu x Mi, is the first time the pair have collaborated together for a track. The single follows the Spanish songstress' first Urban feature, Con Altura with J Balvin. The track (which is Rosalía’s sixth this year) comes on the heels of the announcement that the 25-year-old will perform for the first time at the 2019 MTV VMAs. 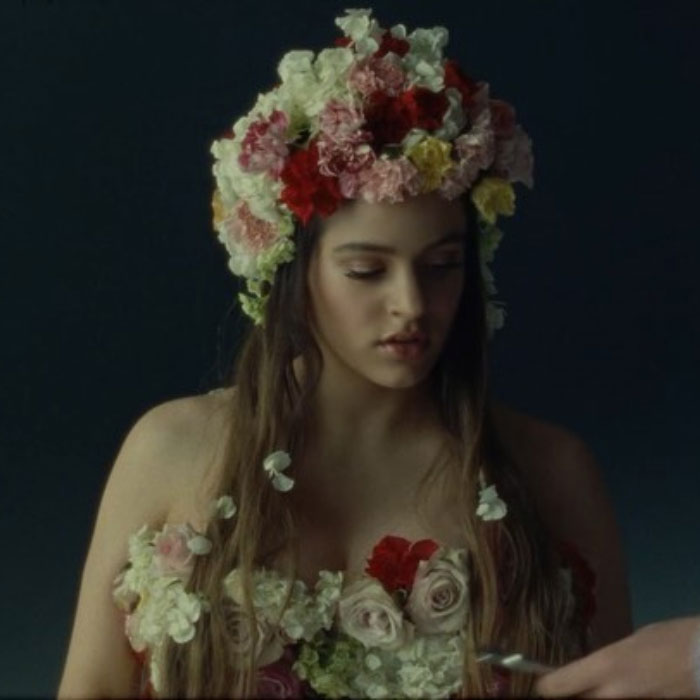 MORE: Rosalía and more LatinX stars taking over the stage at the MTV VMAs

There's no telling if she will have any special guests or what secrets she has in store for her inaugural performance. It could be a big night for the rising star. The Aute Cuture singer is nominated in the Best Latin Artist, Best New Artist and Best Choreography categories during the ceremony. Ozuna is also nominated with DJ Snake, Cardi B and Selena Gomez for their hit Taki Taki in the Best Dance Video category.

WATCH THE VIDEO BELOW