At an awards show as prestigious as the Billboard Latin Music Awards, Rosalia, the female artist everyone’s talking about these days could not be missed. From Spain to the world, this talented young woman checked into Las Vegas, and lucky for us, we got a few minutes to chat with prior to the awards ceremony. In an exclusive for HOLA! USA the Spanish artist spoke about the warmth she’s received from the Latino audience as well as her first time performing at the Coachella Valley Music and Arts Festival this year.

In reference to her faithful army of fans, the Malamente singer said Latinos were among the best: "I've played all over Latin America ... Argentina, Chile, Mexico ... and also Coachella. All audiences are being super sweet. It surprises me, I love it." 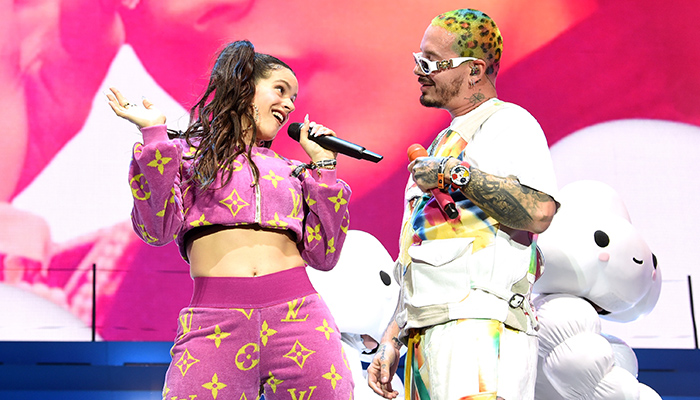 And what was it like to sing at Coachella, you ask? "The public was very dear. They would sing the songs and that surprised me, even if they didn’t understand all the phrases, they were there giving their everything." Rosalia said that seeing people excited over her music was the best thing. "As a singer, I enjoyed it a lot. There was very beautiful energy in that sense,” she said excitedly.

MORE: Isabela Moner on the 'Dora' co-star she looks up to as much as Beyoncé

The 25-year-old added she was very happy to be at the Latin Billboards, and even though it was her third time attending, Rosalia was just as excited as her first time, scoring two nominations in important categories. The Spaniard was featured in the Latin Pop Album of the Year for her album El Mal Querer, along with other greats such as CNCO, Piso 21 and Sebastián Yatra.

In addition to that category, Rosalía was also nominated as Top Latin Albums artist of the year, female with celebrities such as Karol G, Mon Laferte and Shakira. 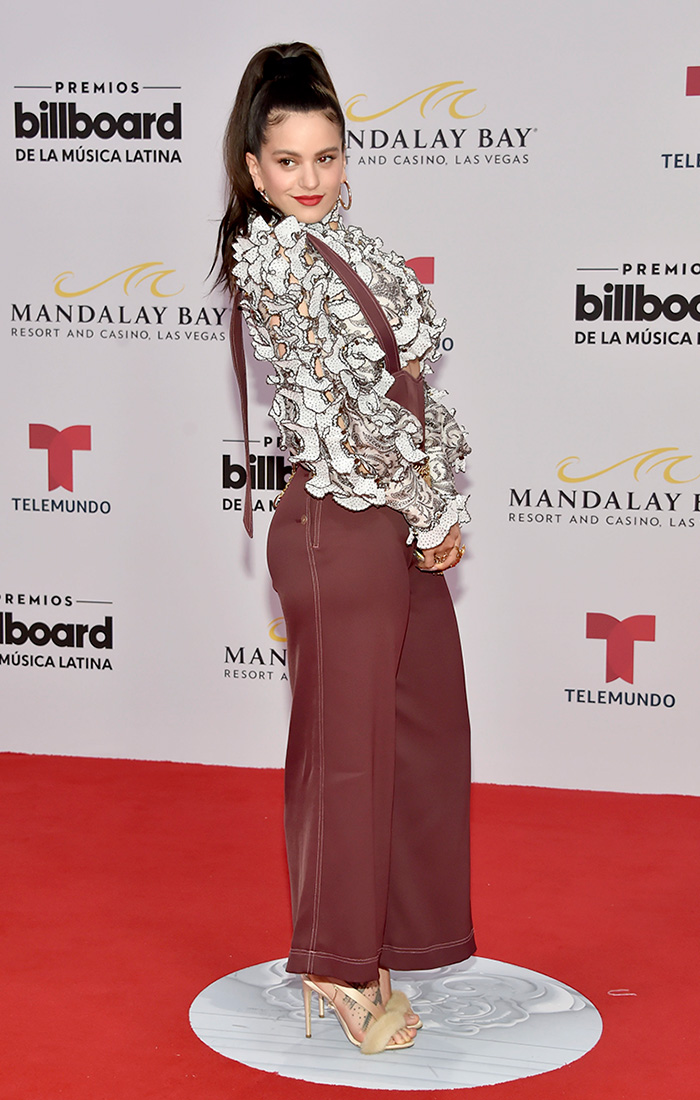 The Spanish singer explained the reason behind her #OOTN

As for her outfit, which was one of the most striking on the red carpet, Rosalía said she was inspired by the flamenco flair of her country: "Flamenco always has ruffles, a lot of volume ... I love that."

Plans for the Future