Miley Cyrus and Liam Hemsworth (sigh) split over the weekend after nearly eight months of marriage, and A LOT has happened since then. Here's a quick refresher on what's been going down with these two—Miley went on an Italian vacation (and kissed!) Brody Jenner's ex Kaitlynn Carter, Liam is currently brooding in his homeland and staying with his older brother Chris Hemsworth in Byron Bay, and both Miley and Liam have spoken out on social media about the end of their relationship. Now, new ~sources~ are revealing that the pair isn't going to rush into getting a divorce. Okay, we're listening... 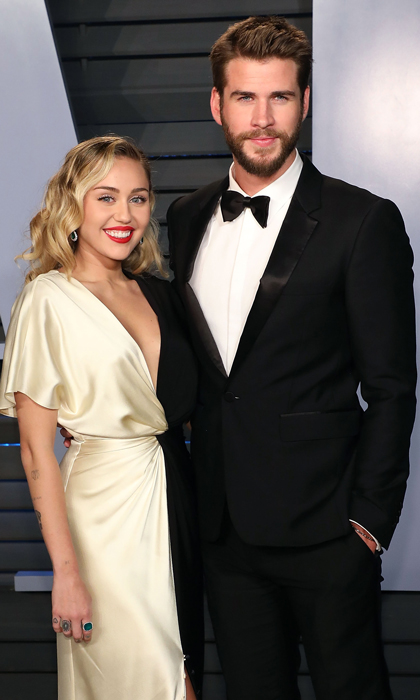 According to the source, the Wrecking Ball singer is having a hard time despite all her vacay pics and social media inspirational quotes. “They have a long history together, and that’s a huge part of why she has a hard time letting him go,” a source revealed to People Magazine. “At the end of the day, she wants to be happy, and she genuinely wants Liam to be happy too.”

And however final this all may seem, this might not be the end of Miley and Liam. “They’re having a break right now because they needed it. It was a bad situation with a lot of disagreements,” another source shared. “They both agreed it’s better to spend time apart, but this doesn’t mean their relationship is completely over.”

Liam is also seemingly having a hard time. He was previously quoted saying, "You don't understand what it's like. I don't want to talk about it mate," by The Daily Mail, which was followed by a touching post on his social media. "Hi all Just a quick note to say that Miley and I have recently separated and I wish her nothing but health and happiness going forward," he wrote alongside a picture os a sunset. He also clapped back at his previous reported quotes. “This is a private matter and I have not made, nor will I be making, any comments to any journalists or media outlets. Any reported quotes attributed to me are false. Peace and Love,” he finished his note. 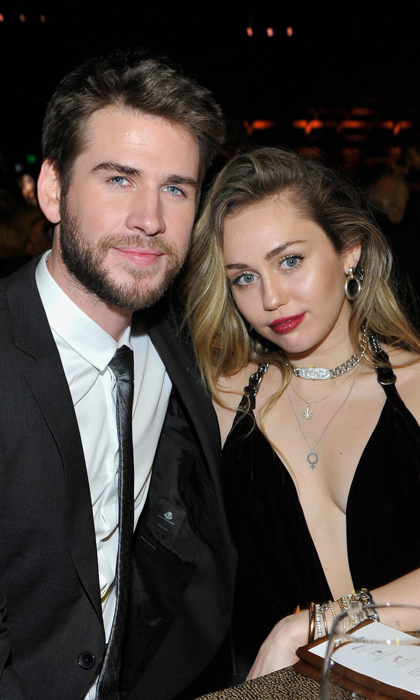 The pair announced their split over the weekend

Since news of their split broke, there have also been reports that Liam wasn't as "chill" throughout the relationship. “Everyone always thinks Miley is problematic and immature and a hardcore partier while he’s this chill surfer dude, but that’s actually [not accurate],” a friend of the couple told the publication. “Liam parties with his friends, and Miley thinks he should’ve grown out of that by now.” Miley hasn't responded to these reports, but she has been spotted with her new gal pal Kaitlynn in LA.