Liam Hemsworth is speaking his truth. The 29-year-old actor took to his social media to clear the air in regard to his split with Miley Cyrus. “Hi all Just a quick note to say that Miley and I have recently separated, and I wish her nothing but health and happiness going forward,” he wrote next to a photo of a sunset. “This is a private matter and I have not made, nor will I be making, any comments to any journalists or media outlets. Any reported quotes attributed to me are false. Peace and Love.” The Independence Day: Resurgence star’s statement comes one day after he was seen spending time with his older brother Chris Hemsworth in Byron Bay. 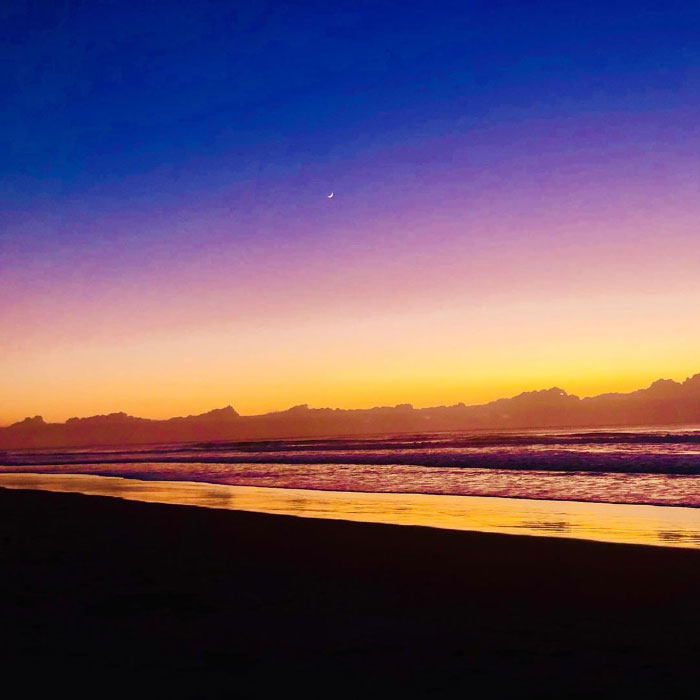 According to the Daily Mail, the actor was walking out of a frozen yogurt shop when he gave an update on how he’s been handling his split. “You don’t understand what it’s like,” he shared. “I don’t want to talk about it mate.” Over the weekend the news broke that Liam and Miley have called time on their relationship. On Saturday, August 10, the Wrecking Ball singer’s rep confirmed the news to People magazine.

"Liam and Miley have agreed to separate at this time. Ever-evolving, changing as partners and individuals, they have decided this is what’s best while they both focus on themselves and careers," the statement read. "They still remain dedicated parents to all of their animals they share while lovingly taking this time apart. Please respect their process and privacy.” 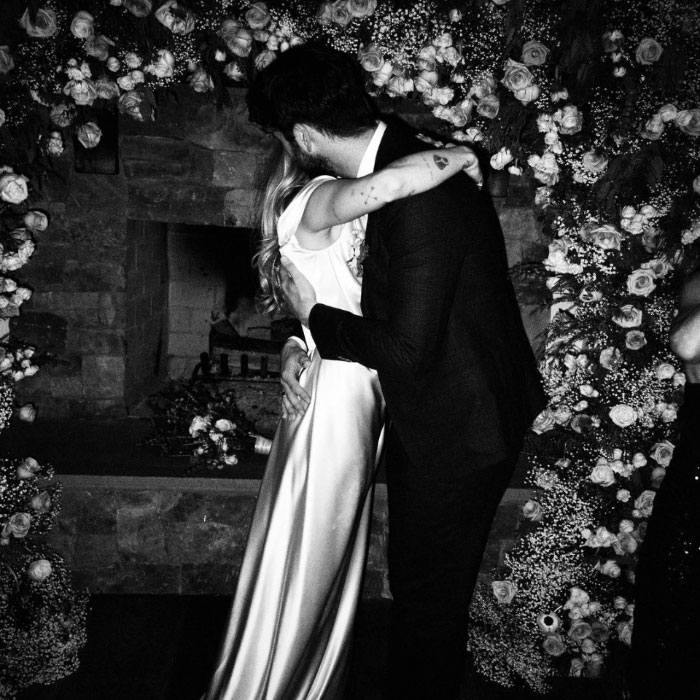 Miley has yet to publicly speak out about the break up. The 26-year-old has been spending time in Italy with new friend Kaitlynn Carter and remaining vague about the break up. Miley and Liam were together for ten years before they tied the knot in a intimate and private ceremony at their home in Franklin, Tennessee.