Victor and Libby Boyce had no idea that their son was about to pass away. They had just enjoyed a family dinner the night before they found out that their son Cameron Boyce died after suffering a seizure in his sleep on July 6. The Disney star's parents opened up about the tragic news in an interview with Good Morning America where they recalled their last night with Cameron. 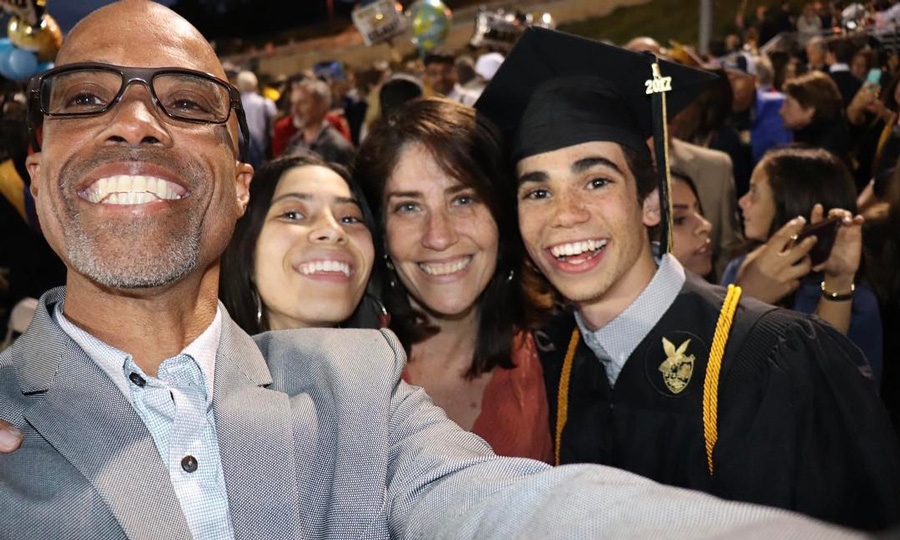 “The night he passed away, we were out to dinner with him just hours before,” Cameron's dad Victor told Good Morning America's Robin Roberts. “It was a completely normal, beautiful family night out to dinner. There was no indication that anything was wrong. I mean, there was no way to know in hours my son would be dead. Like, it was just staggeringly crazy and horrible. And we were texting that night.”

After an autopsy, it was determined that the Descendants star's cause of death was epilepsy after he expeirenced a seizure in his sleep. Throughout his life, Cameron suffered from epilepsy, but he kept his medical condition private. "He didn’t want his epilepsy to define him," his mother Libby explained. "It didn't define him. He wasn’t scared,” Victor added. “He never complained about anything.”

Cameron's mother also spoke about her son's love of life. "He was in a place where he was truly happy," she said. "I mean, Cameron was always happy and never a negative thing came out of his mouth, but he was just really finding his groove. He was really getting into the charity stuff, really getting into what he wanted to do with his voice, which is what we always told him to do—use your voice, use it to make positive in the world. And that's what he was starting to do." 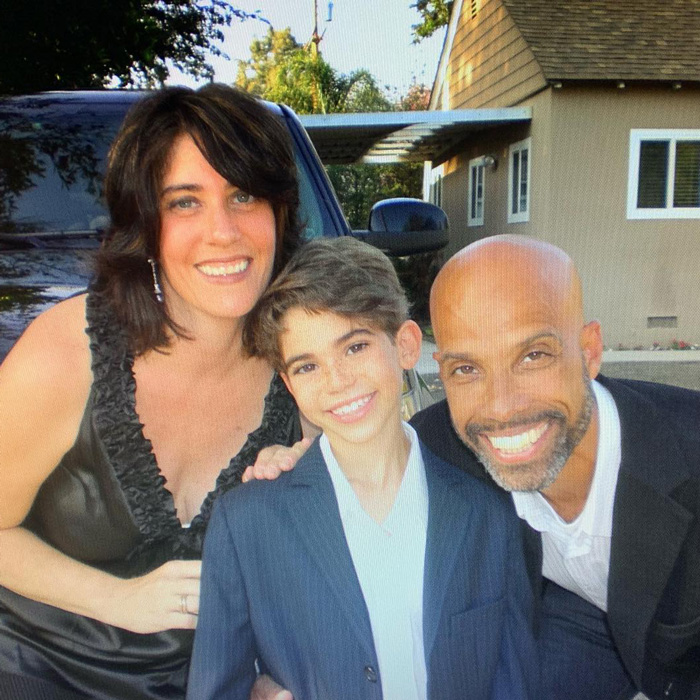 "There was no indication that anything was wrong. There was no way to know in hours my son would be dead," Victor Boyce said

Cameron's parents are keeping his dream alive with the Cameron Boyce Foundation, which will honor the late actor's legacy by providing young people "artistic and creative outlets as alternatives to violence and negativity and uses resources and philanthropy for positive change in the world."