It's been two weeks since Disney star Cameron Boyce unexpectedly passed away due to a seizure as a result of an ongoing medical condition, which his family later confirmed was epilepsy. His friends and family have honored him since his death, including his former co-star Salma Hayek and his father Victor Boyce. Now his Descendants castmate Sofia Carson joined his family in announcing the news of a charity started in his memory. 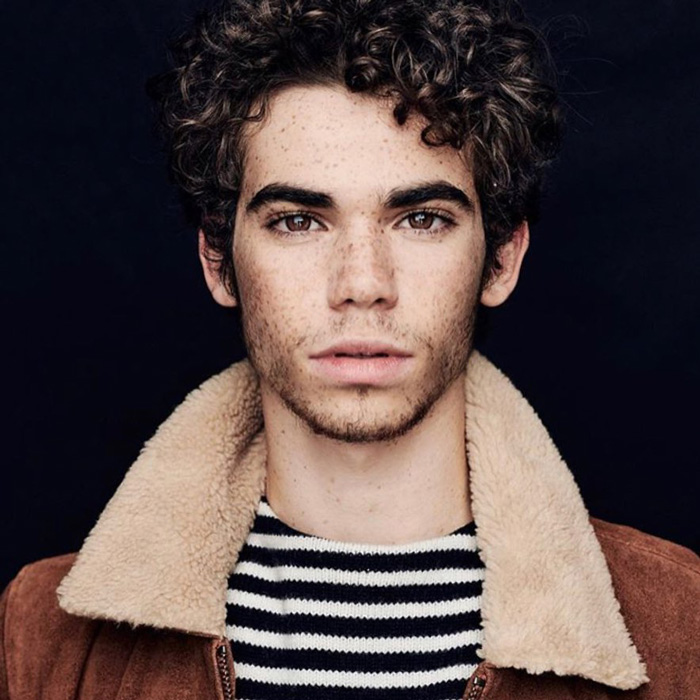 The 26-year-old actress took to her social media to announce the news. "The Cameron Boyce Foundation has launched, guided by the mission that was at Cam’s heart and soul," she wrote alongside a portrait of Cameron. "We are the lucky ones that got to live at the same time as Cameron Boyce. Together, we will keep his heart and legacy alive. Link in bio. This is for you Cam."

According to the website, The Cameron Boyce Foundation, which was launched to honor the actor's legacy, will provide young people "artistic and creative outlets as alternatives to violence and negativity and uses resources and philanthropy for positive change in the world."

Sofia previously broke her silence following Cameron's death on her social media. “To our angel, there are not enough words. There will never be enough words. I couldn’t bring myself to do this because doing this makes it real,” she wrote. “Letting you go is not something I know how to do. And I just can’t fathom living in a world without you. I love you, Cam. And I will love you. Forever.” 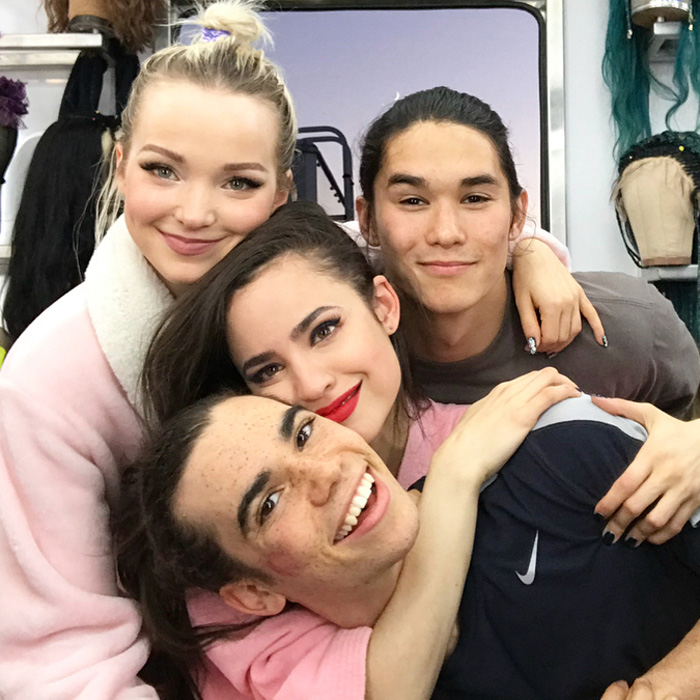 This foundation will honor Cameron's wish to do good in the world and help those in need. In one of his final interviews, he revealed that he wanted to be a "difference maker" and make a difference. "I’m following in the footsteps of some really strong men and women who have showed me what it means to give back; it’s the greatest way to fulfill yourself," he said.   "Every time I talk to someone who shares that similar passion, we talk about how there aren’t many feelings more euphoric. Changing someone else’s life positively changes yours for the better as well."