Disney star Cameron Boyce sadly passed away on Saturday, July 6 in his sleep "due to a seizure which was a result of an ongoing medical condition for which he was being treated," as his family has since revealed. The 20-year-old actor was slated to do big things in Hollywood, and in one of his final interviews he revealed he also wanted to make a difference in the world with charity work. 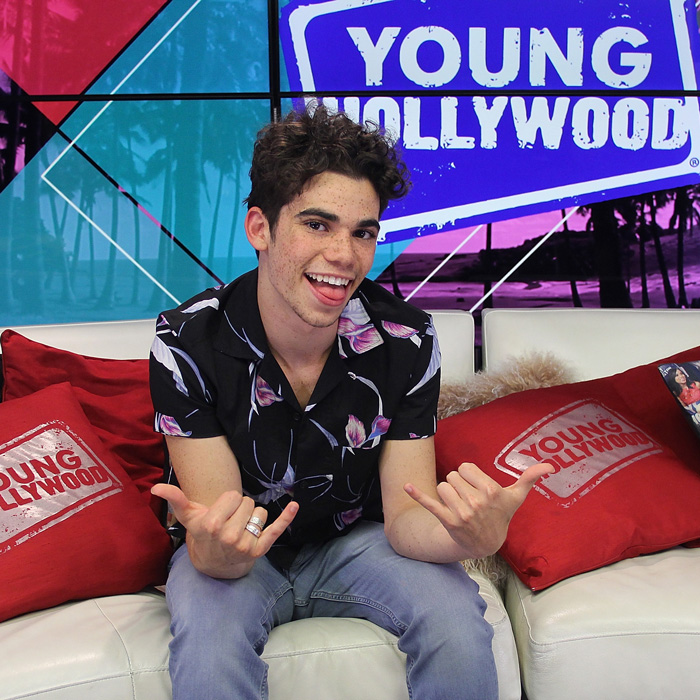 In one of his last interviews, Cameron Boyce revealed he wanted to be a "difference maker"

"There’s a long line of difference makers in my family," he told Haute Living during an interview back in May. "I’m following in the footsteps of some really strong men and women who have showed me what it means to give back; it’s the greatest way to fulfill yourself." One family member who showed the young actor to give back was his grandmother Jo Ann Boyce, who was a member of the Clinton 12 and helped desegregate a state-run high school in the 50s.

"She’s a huge part of who I am. Being African American and Jewish, I have plenty of ancestors and family members that I can look to for strength, and more importantly, for a grateful outlook on life," he shared. "Every one of them clawed and scratched for my sister and I to be in the position we’re in today."

In his interview, he also shared he liked to help people who wanted to contribute, but maybe didn't know how to. "Many people have the heart to give back, but a lot don’t know how to. I try to be the bridge for those people – whether that means getting them involved in one of my campaigns or inspiring them by showing them a blueprint of how to get others engaged," he explained.

One charity Cameron worked with was the Thirst Project, whose goal is to end the gobal water crisis by providing clean and safe drinking water to communities in need. In September 2018, the late actor designed a limited edition t-shirt that if bought, the proceeds provided one person with access to clean water. He encouraged his fans to help support the important cause. 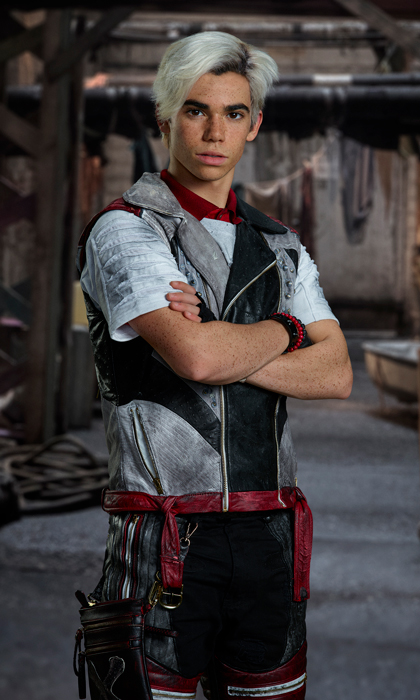 "Changing someone else’s life positively changes yours for the better as well," the late actor

In the revealing interview, Cameron also shared how helping others was important in his life. "Every time I talk to someone who shares that similar passion, we talk about how there aren’t many feelings more euphoric. Changing someone else’s life positively changes yours for the better as well."

Since his untimely death, Hollywood has reacted and sent messages to honor the late actor, including Kenny Ortega, who worked with him in Disney's Descendants movies. "It has been an indescribable honor and pleasure to know and work with him. I will see you again in all things loving and beautiful my friend," he wrote. "I will search the stars for your light. Rest In Peace Cam. You will always be My Forever Boy!"

Descendants is slated to release in August, but there is still no word on whether it will be pulled back since Cameron's death.