Prince Royce is part of a royal crew. That is, Bachata royalty. He came in and disrupted the music industry with his silky smooth voice and the typical Bachata instruments that, when played together, create sounds that you can't help but move to the beats. Not only did he educate us on this genre, he was also at the forefront of artists who were collaborating with other musicians to create new sounds all with the Bachata undertones.

Marc Anthony, Shakira and Enrique Iglesias are a few of the greats that he's worked with to produce innovate sounds. Now, he's helping the next generation of artists. "We did this mentoring contest with Hornitos as part of the “A Shot Worth Taking” campaign for aspiring singers and musicians," he told HOLA! USA.  And the winner got a major prize that involved tickets to the MIA and a one-on-one mentoring session with Prince Royce himself.

MORE: They did it! Prince Royce and Emeraude Toubia marry during secret ceremony

Ahead of his mentoring session with the winner, who already has a promising career just based off his name Marc Anthony, HOLA! USA sat down with Prince Royce to talk all things music, love and what's ahead in his always evolving career. The 30-year-old recently tied the knot to actress Emeraude Toubia in a top secret and intimate wedding in Mexico, where he performed some of his hits. "That was fun, it was like doing karaoke without the pressure of having to be on key," he revealed.

Keep scrolling for more on the Prince of Bachata...

HOLA! USA: You’re about to mentor an up-and-coming artist—has there been an A-lister that mentored you throughout your career?
Prince Royce: "I’ve had the blessing to be around so many huge artists like JLo—I’ve learned so much from her. And from Enrique Iglesias and Marc Anthony. Every time I spend time with artists that I look up to or artists in general, I learn so much from them. I try to be a sponge and see what they’ve done. I learned so much from Daddy Yankee as well. He was one of the first artists that gave me that opportunity to record with him. It’s nice to be able to get opinions and different points of view and perspectives on your music."

What’s the biggest lesson you’ve learned in the industry?
"I think the biggest lesson that I’ve learned is that you can’t give up. You’ve got to keep going, perseverance. Nunca darte por vencido. A lot of people are going to say no, and I think you gotta believe in yourself before somebody else believes in you. If you’re insecure, if you have doubt, people are going to notice, so I think it definitely starts with you and once you project to people like ‘yo, this is what I really want to do,’ they’ll start believing in you too." 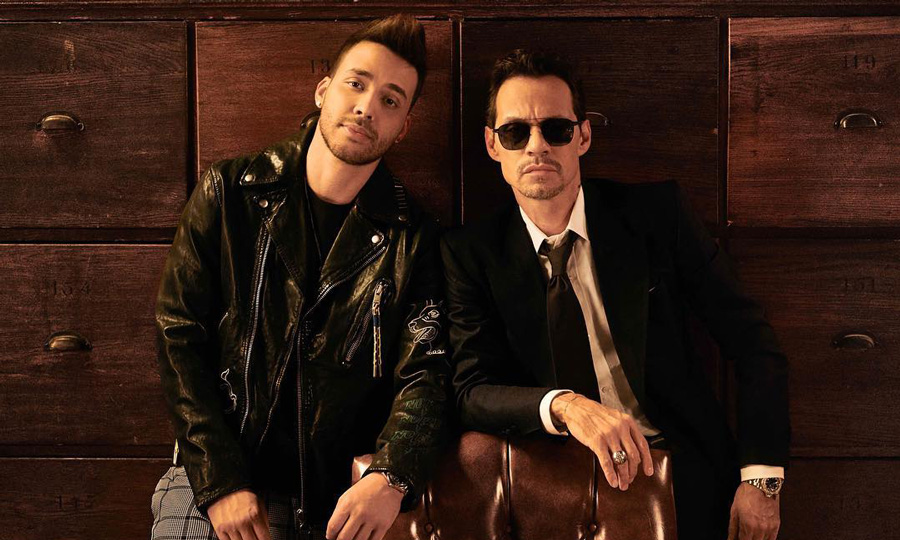 Prince Royce spoke to HOLA! USA about his career and love

You’ve worked with tons of artists like J Balvin, Maluma, JLo —who’s your next dream collab?
"There’s lots of artists I’d love to work with again, lots of artists that I loved working with. I loved working with Shakira, and having her sing her first Bachata with me was an honor. I did a song with Maná for his first bachata and Marc Anthony, too. So taking these artists I admire and bringing something new to them has been an honor for me as well. I hope to continue collaborating on songs and with artists that I admire. Every collab that I’ve done, I’m genuinely a fan of what they do and their music."

How do you navigate a music world that’s evolving into the Latin industry?
"If you see the career trajectory of Marc Anthony and Enrique Iglesias, they’ve always reinvented themselves. And Shakira’s music now is very different than her music from before. So I think the Latinos are now in a very good moment. We have the boom right now, we have a lot of attention. I’m excited for Latin music. I’m excited that I could be part of that as well and that I’ve been a part of this movement for ten years. I also like to think of the future—what new sounds can we do and how can we mold to what people are listening today?"

How’s the married life treating you?
"The married life is very normal. Nothing has changed much, which I think is good. A belief of mine is that if you start paying attention too much like, 'now were’s married so things need to be this way or that way,' then I think that’s when you mess it up. I think we’ve always said that it’s really just something that’s a celebration between family and peers. It’s something that you do culturally, but I think as far as the essence, not much has changed. Not much should change in general. That’s how I think it should be and that’s how it’s been so far." 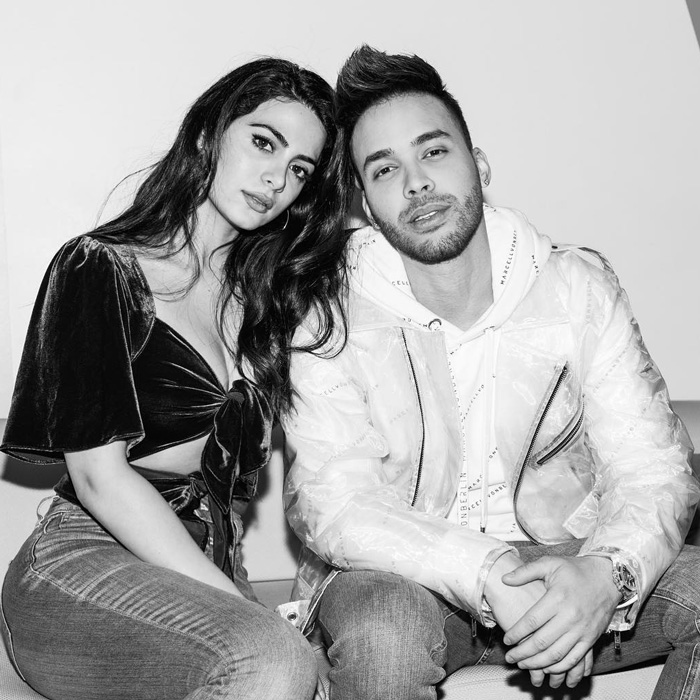 "She inspires my music in many ways and I think she motivates me in many ways," he shared

Does your wife inspire your music?
"Definitely, definitely for a long time. She inspires my music in many ways and she motivates me in many ways, too. We try to motivate each other. I think whoever that person is—family member, girlfriend, wife—you always have people around you that are involved throughout the years or keep it real with you. There’s always people that are going to tell you the truth and keep you grounded and I think that’s a good thing. You always need people that are going to inspire you and push you to always do a little bit better."

Do you have any upcoming projects?
"I’ve got a new album that’s coming out hopefully at the end of this year called Alter Ego. It’s a very different concept. I try to switch up my sound and the concept of the albums every time. I’ve been working on this album for two years now so hopefully people will love it."