Elon Musk's next big project feels eerily similar to an episode of Black Mirror. The revolutionary entrepreneur wants to give every human brain the infinite power of knowledge by connecting it to the Internet with a simple chip implanted to the brain, which would wirelessly link to computers. Scary, right? 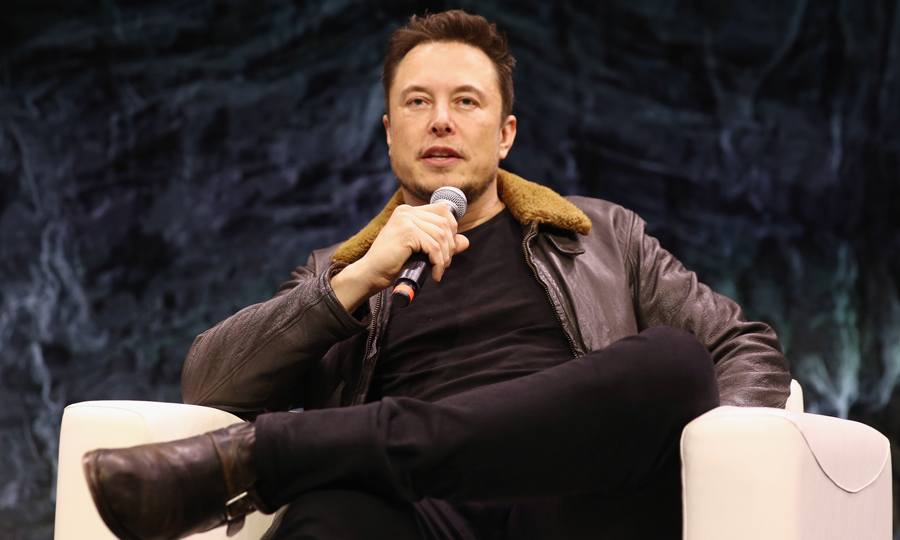 During his presentation, the 48-year-old unveiled his plans for his top-secret company Neuralink, which works at developing brain-machine interfaces. As you can imagine, it's super sci-fi and involves embedding slender threads (thinner than a human hair) in a person's brain by a surgical robot. Along with it, a small ear piece would be attached behind the ear, allowing for communication with a computer. In his speech, the entrepreneur admitted he is looking for people to come and work on this project with him. “The main reason for doing this presentation is recruiting,” he said to the audience.

He also revealed his big-picture plans, which are “to achieve a symbiosis with artificial intelligence.” Basically, he wants to merge with AI because he believes that a “benign scenario” would see humans being “left behind.” However, before we become robots, Elon hopes this technology will help quadriplegics by being able to control smartphones with a sort of telepathy. 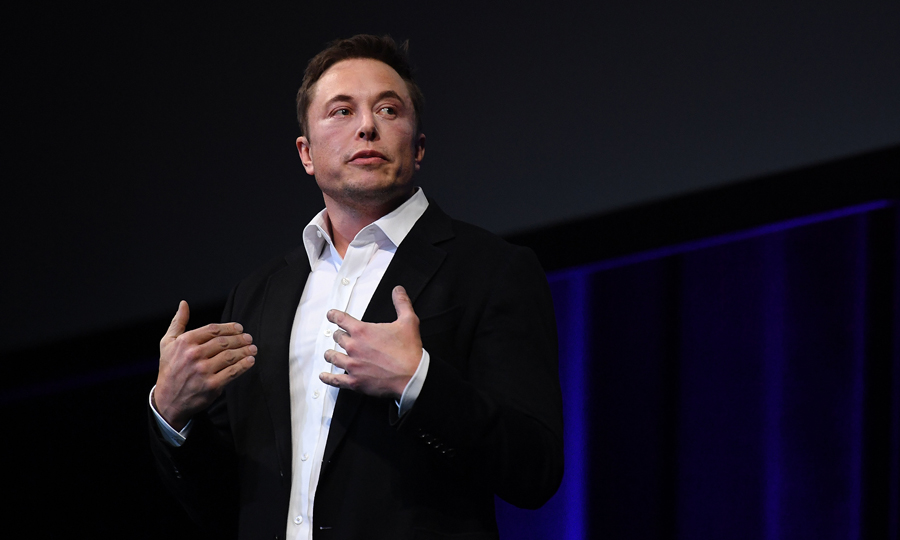 “We hope to have this in a human patient by the end of next year,” the entrepreneur revealed

As for when you can expect this technology to arrive at our doorsteps, it's probably going to be sooner rather than later. “We hope to have this in a human patient by the end of next year,” he said at his presentation.