Calling all 90s kids! In case you didn't know, there's a new streaming service coming soon that promises to make your Friday night plans a lot more entertaining. Disney+, which is expected to launch in November, previously announced they were going to stream original movies from the Disney vault, including Beauty and the Beast, The Little Mermaid and Moana. They also revealed their plans to create new Marvel and Star Wars series. Now, they're making every millennial dream come true by announcing their plans to reboot the 1990 classic Home Alone. 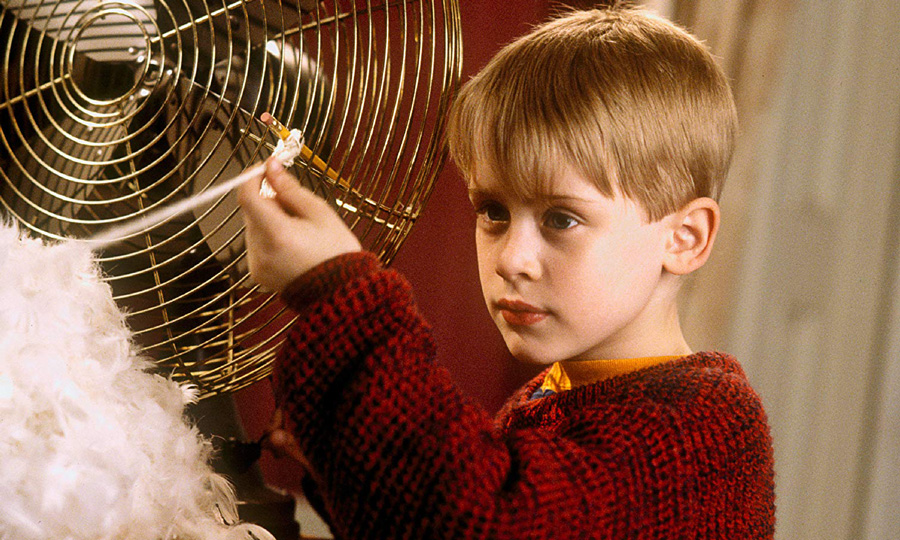 During a  Tuesday earnings call, Disney CEO Bob Iger revealed that the reboot would be “re-imagined for a new generation” and would include other titles, including Night at the Museum, Cheaper by the Dozen, and Diary of a Wimpy Kid. Whether these reboots would be movies or TV shows is still unclear.

The original flick starred Macaulay Culkin as an eight-year-old rascal who is left at home alone by mistake while his family leave to Paris on a family vacation. When he realizes two burglars are trying to break into the house, he outwits them with a series of hilarious acts. After a successful opening, the movie got four more sequels. 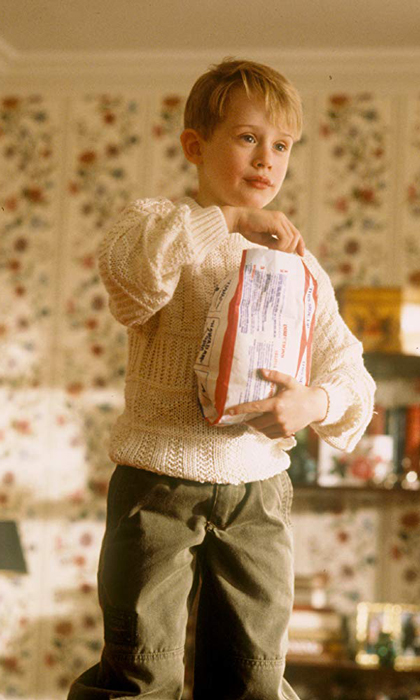 Whether or not Macaulay will join the reboot is still to be determined. For now, we can all look forward to the launch of the streaming service on November 12. Subscriptions are available for $6.99 a month or $69.99 a year.