Karol G took to social media to share a lyric from her hit single Ocean, and who would have thought she’d be getting an invitation to join NASA’s 2024 mission to the moon. That’s right! The Mexican-American singer got a direct response from the National Aeronautics and Space Administration saying: “¡Hola, @KarolGmusic! You say you want a rocket? Our Spanish language account @NASA_es can tell you more about the rocket we're building that will send the first woman and next man to the Moon in 2024!” 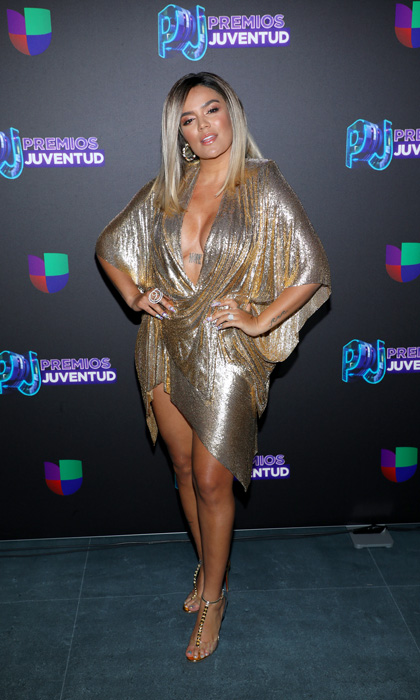 The Ocean singer shared a lyric of her song on social media, which resulted in an invite to the moon

In case you haven’t listened to her song, the first lyric goes like this: “Si algún día te vas de casa, yo te llego a la @NASA. Pido un cohete y voy directo por ti” (If you leave home one day, you can find me at NASA. I ask for a rocket and go directly towards you).

MORE: Seeing double? Check out these celebs who could be twins

Based on their response, it seems the agency took it like the 28-year-old singer is interested in going to the moon, and they’re more than happy to have her join. NASA sent out another response saying, “So, what do you say, @KarolGmusic? Are you part of the #Artemis generation that will help humanity explore farther than ever before? Are you on board?” 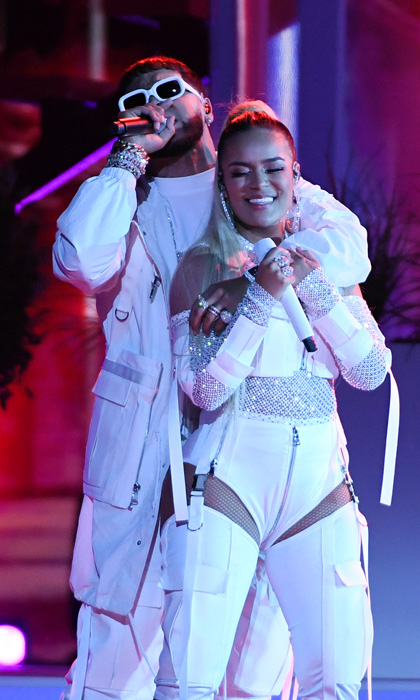 Although the experience of going to the moon and back sounds out of this world (pun intended), Karol G will likely decline that invitation. Even though it's not for another four years, as it is, the musician has a lot going on with her tour, her latest album (also titled Ocean), and she and her boyfriend Anuel AA are currently killing it in the Latin music scene.

This week it was announced the power couple got their third consecutive single together on Billboard’s Hot Latin Songs list. The song China features other big names in Latinx music including J Balvin and Ozuna.

So you see, at the moment Karol G is a little too busy to go to the moon.