Motherhood is an exciting new chapter for Eva Longoria. The Grand Hotel producer welcomed her son Santiago Bastón with her husband José in 2018 and the timing couldn’t have been better. “He was meant to be with me at this stage of my life,” she told Parents Latina. “I’m more patient, and I don’t work as much even though it doesn’t seem that way.” Eva’s little boy is already getting a jump start on joining his mother in the spotlight. Little Santi appears on the cover alongside his mother, smiling and being as cute as ever. 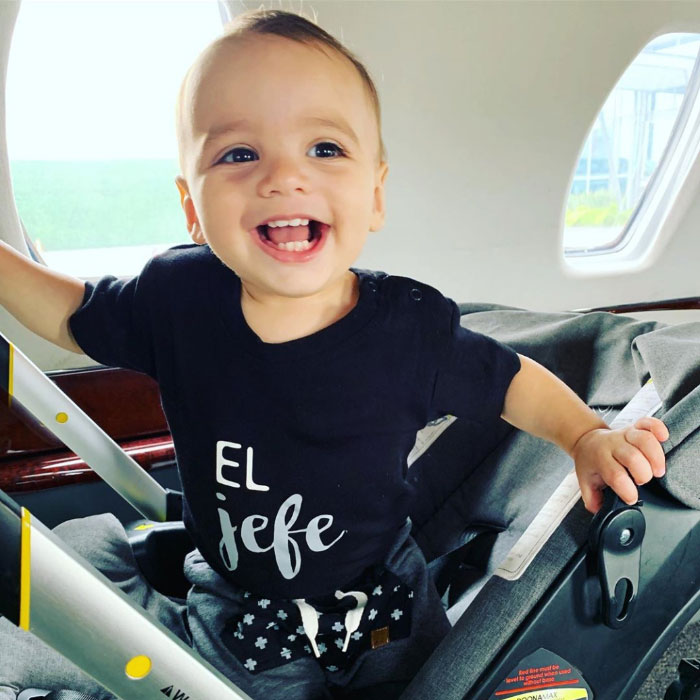 When it comes to raising her little man, the 44-year-old is focused on shaping his character. “I feel that there’s more pressure to raise a good man today and to make sure he contributes to society and understands female equality,” she added. “But it’s not about telling him. It’s about showing him in his everyday life.” Santi has not only shown his mother the value of making time for the things that matter the most. The adorable one-year-old has encouraged the Dora and the Lost City of Gold star to expand her philanthropic efforts and add more care to the world.

“The stakes are higher now that I have a child,” she said. “I’m making sure I’m doing my part to leave the world a better place for him.” Earlier this week, the Desperate Housewives alum elaborated on how motherhood has changed her perspective of the world. The Texas native became emotional as she spoke about the mass shootings that took place in El Paso, Texas and Dayton, Ohio. “I can’t talk about it, now as a mom, everything makes me cry. I think, that could have been my child, that could have been my mother. My mother goes to Walmart three times a day,” the 44-year-old said on Today. 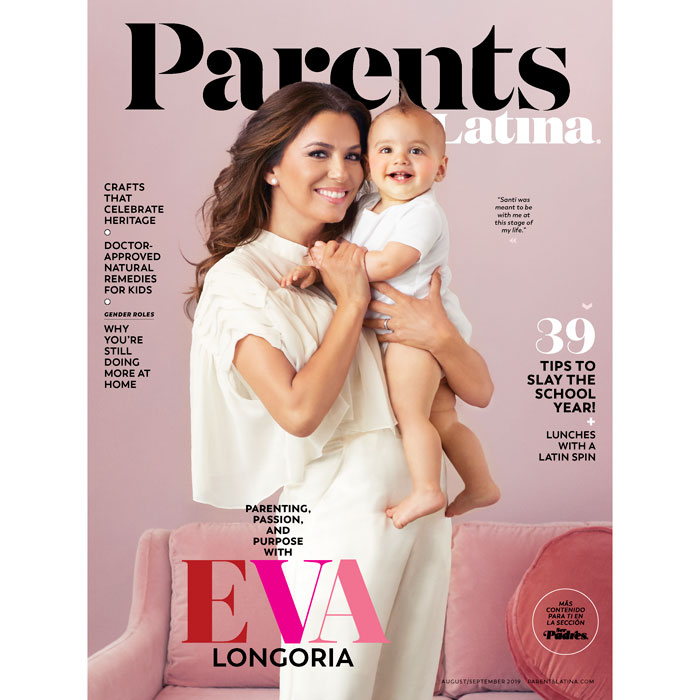