The Beckham family is taking Italy!  David Beckham and Victoria Beckham, along with their four kids—Brooklyn, Romeo James, Harper Seven and Cruz—jetted to the romantic city to spend some quality family time together. Both Victoria and David have taken to their social media accounts to document the family trip, which featured tons of sights, selfies and incredibly soulful food. 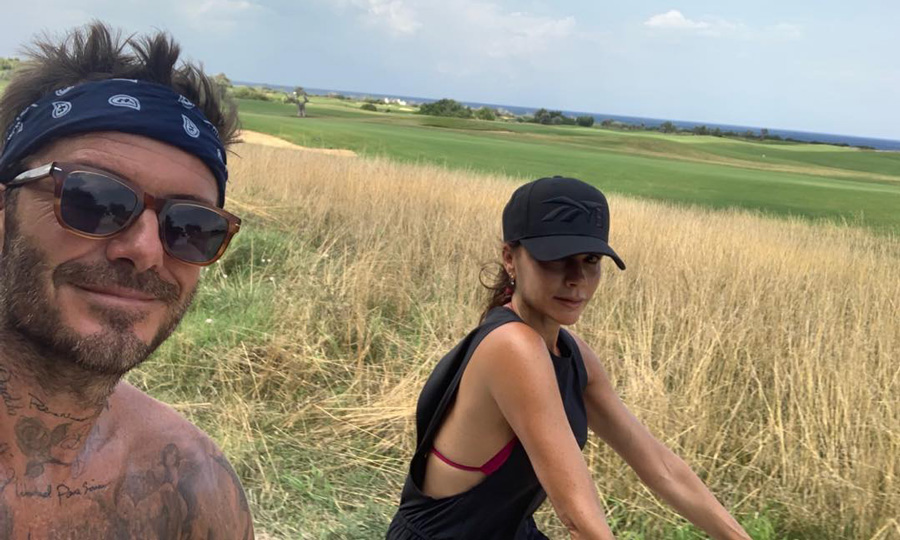 Victoria and David Beckham are enjoying a family vacation in Italy

MORE: David and Victoria Beckham celebrate their anniversary in style at Versailles

Meanwhile, the former pro soccer player also posted pictures of his own of the trip. David took to his stories to share his experience at Michelin-starred restaurant Due Camini, where he enjoyed a multi-course (eleven, to be exact!) dinner featuring green turnip pasta, a colorful steak dinner and a whiskey chaser drink for dessert. He also shared a picture he took with the chef and the restaurant team. "Pretty happy with myself after that meal," he wrote. This trip comes after David and Victoria celebrated their 20th wedding anniversary in France with a stylish trip to the Palace of Versailles. 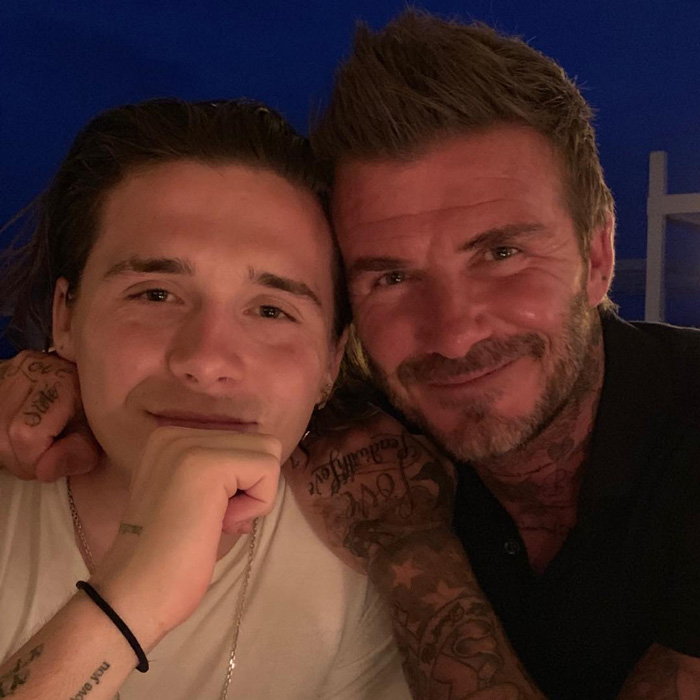 The couple were joined by their four kids—Brooklyn, Romeo James, Harper Seven and Cruz

This isn't the first time the Beckham family take a vacation together. They previously went to the 305 for a sunny getaway in Miami. The celebrity couple have previously opened up about the importance of spending time together. "David and I both respect that each of us are very, very busy," she shared with Elle UK. "We are both running big businesses, but we do put the phones down, and sometimes we just talk."