Celebrating twenty years of marriage is quite a milestone, which is why David Beckham and Victoria Beckham celebrated their anniversary in style. The posh couple traveled to France for a romantic dinner date one could only ever dream of. The fashion designer and former soccer player traveled to the outskirts of Paris for a private tour of the famous Palace of Versailles. It seems as though with this visit, the Beckhams tried to reminisce on the glamour that surrounded their spectacular wedding - held on July 4, 1999 - in the castle of Luttrellstown in Ireland.

David and Victoria had the luxurious home of Louis XIV all to themselves. The lovers were elegantly dressed for the special occasion. The former Spice Girl showed herself impeccable in a lovely white dress - just the color she wore on her wedding day 20 years ago - paired with red stilettos and a matching clutch. Meanwhile, her handsome husband wore a black suit with a tie to match. 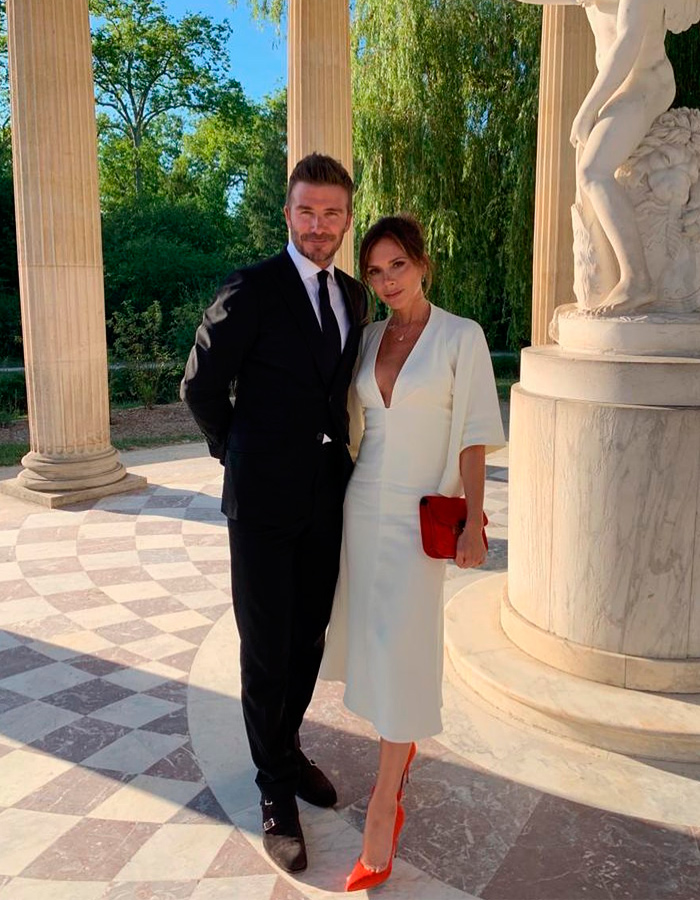 Looking as in love today as they did the first day, David and Victoria toured some of the key areas of the grand palace, such as the Mirrors Hall, as well as its fascinating gardens. Each of them took to social media to share stunning photos of their romantic getaway for two. 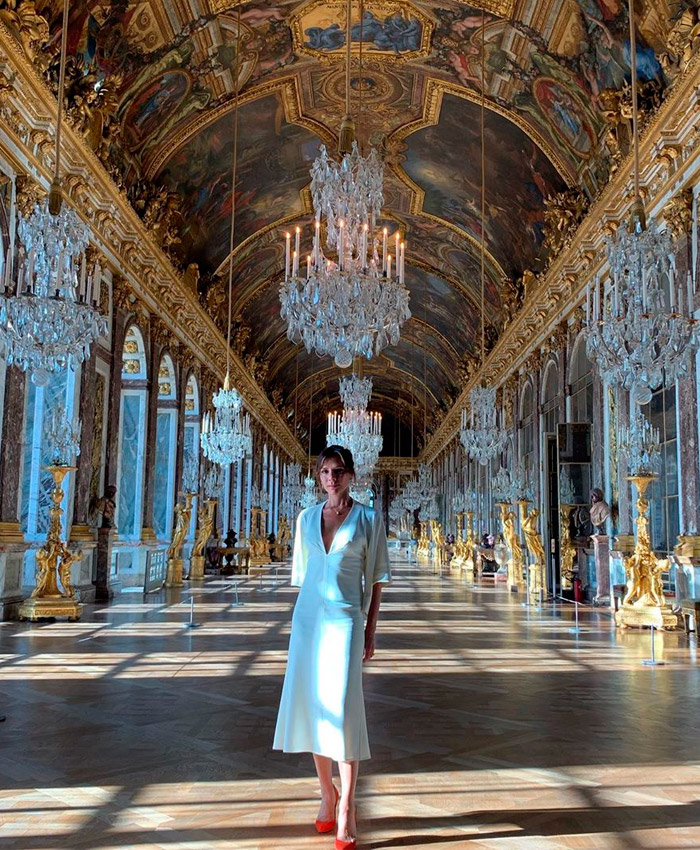 Being it was a trip exclusive to celebrating their anniversary, their children, Brooklyn, 20, Romeo, 16, Cruz, 14 and Harper, seven, were absent from the trip. Nonetheless, their kids didn’t forget about their parents anniversary as they wished them a happy anniversary with sweet messages on their social media accounts. 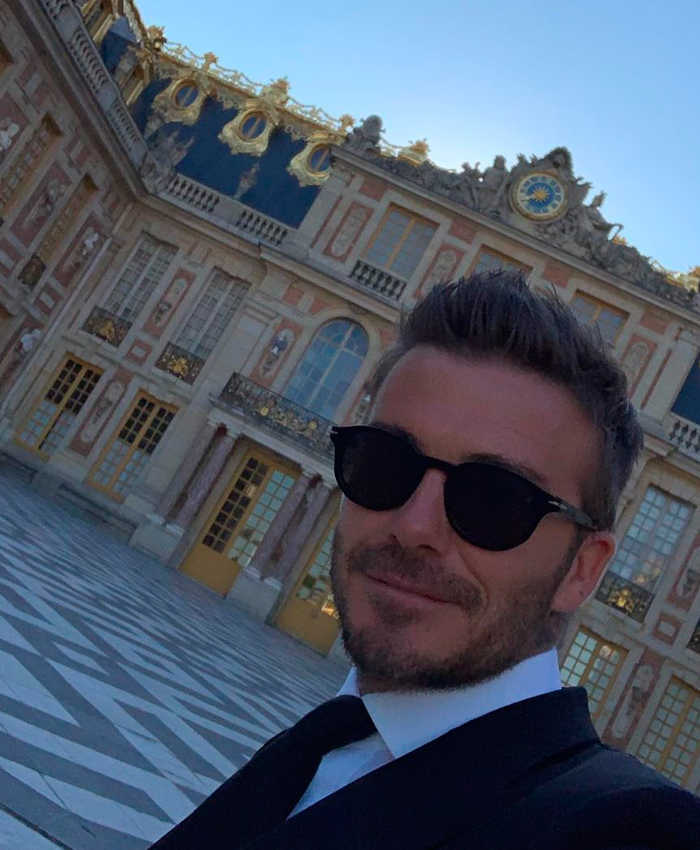 In honor of the special occasion, David and Victoria had dinner at Guy Savoy’s exclusive restaurant in Paris. The couple was treated to exquisite dishes such as a salmon dish which was prepared at their table, a rich dish of oysters, caviar and truffle soup. At the end of their delicious meal, the couple enjoyed a cup of fresh mint tea. 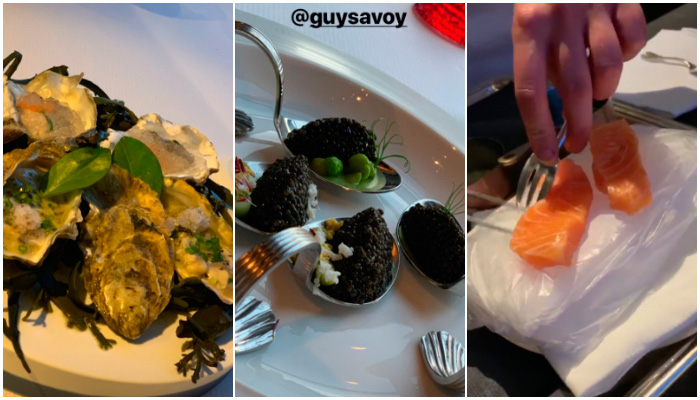 The lovebirds indulged in a delicious three-course meal