The Kennedy family has released the details for their late daughter and granddaughter, Saoirse Kennedy Hill's funeral. In a statement released by spokesperson Brian Wright O’Connor, it was revealed that the family will hold a mass for Saoirse on Monday, August 5, at Our Lady of Victory Church in Centerville, at 11am. A private burial will follow. Saoirse, 22, was found dead on August 1, on the family’s compound in Hyannis Port Massachusetts. The cause of death has yet to be confirmed, pending an autopsy. 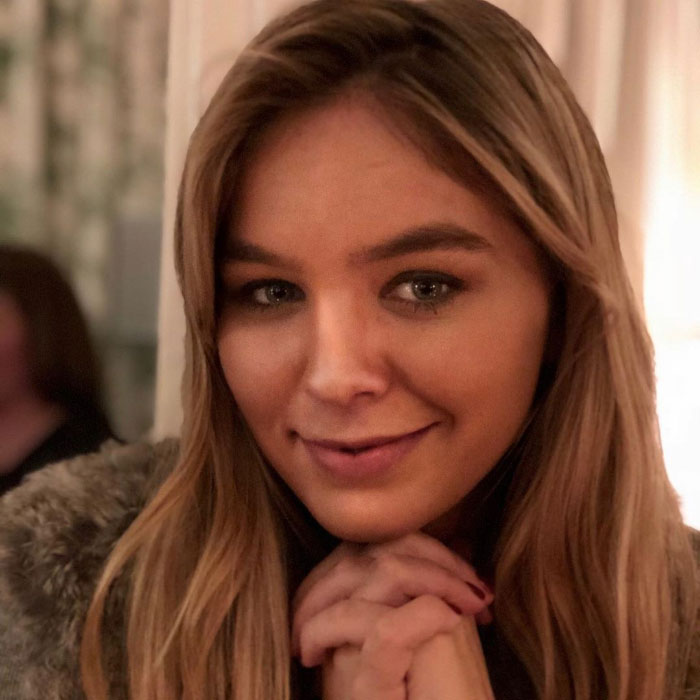 Over the weekend, her uncle Robert F. Kennedy Jr. took to social media to share a collage of photos featuring his late niece with various members of the family. "Saoirse and her cousins. 1) Last night her cousins gathered around the firepit to share stories about Saoirse. 2) with Conor and Summer. 3) with Joey, Emma, and Caroline Shriver on West Beach. 4) Airborne HH buoy. 5) Molly Shriver, Michaela Cuomo, Noah Kennedy in Bedford, NY. 6) behind Grandma Ethel at Glide’s helm. 7) on Wianno Senior with cousins in Hyannisport Harbor. 8) underwater, still clowning. 9) with Carly and Sarah Kennedy on Glide’s bow. 10) eating ice cream with Caroline Shriver.”

In the day following her death, Robert confirmed the tragic news alongside a series of photos. “We’ve lost our daughter and our children, their sister. Saoirse was fierce, both in her love for her family and yearning for justice. A fearless adventurer, she inspired curiosity and daring in her friends,” he wrote. “But her greatest gift was to find humor in everything and to give us all the gift of her laughter - and our own. The gaping hole that she leaves in our family is a wound too large to ever heal.” 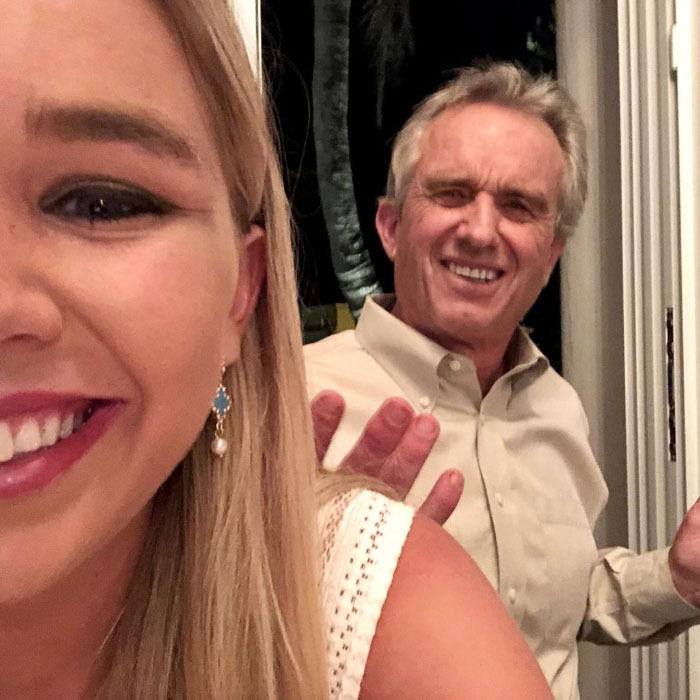 Saoirse’s grandmother, Ethel Kennedy, 91, also confirmed the tragic news with a brief statement. “She lit up our lives with her love, her peals of laughter and her generous spirit,” the family said. “[She] was passionately moved by the causes of human rights and women’s empowerment and found great joy in volunteer work, working alongside indigenous communities to build schools in Mexico. We will love her and miss her forever.”